OPINION: Pride Started as a Riot – Why Being an Ally Matters

Image by Queer People of Colour 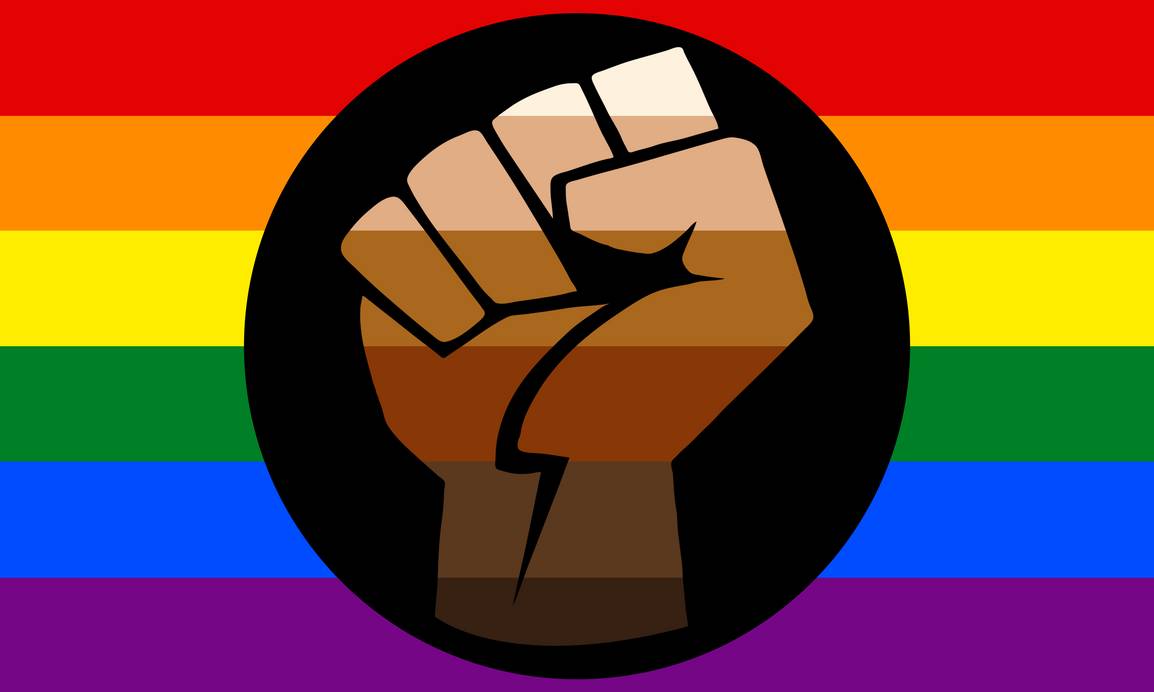 Your voice matters. Being an ally matters. Here’s how you can help.

It’s no secret right now that with worldwide protests and civil unrest, people feel compelled to use their voices to demand change. But I’ve also seen a lot of people (especially those like myself with lower melanin levels) unsure of what their role is in this movement.

People are saying things like ‘I believe in their cause, but it’s not my fight’ or ‘I agree with you, but I don’t want to look like I’m virtue signalling’. And I get it, I agree with you. It makes me uncomfortable to place myself in someone else’s fight. Will posting ‘Black Lives Matter’ on my social media actually make a difference, or just make me look like a poser trying to cash-in on the popular sentiment of the moment?

But all of this happening at the same time as Pride month reminds me just how vital allies are to these kinds of fights.

Black Lives Matter Is My Fight Too

As a member of the LGBTQ+ community, Black Lives Matter is my fight too. It was a Black Trans woman who threw the first brick at the Stonewall riots. June of 1969 was a time where there were laws that said ‘Everyone must wear at least 3 pieces of clothing that match their gender at all times’. It was a time where cops performed regular raids on gay bars; beating, stealing, and arresting people whose crime was being in public with like-minded friends. A time where gays and lesbians would be assaulted in the streets and police would refuse to show up. A time where we were looked at as criminals, degenerates, and sub-humans. And just like those marching in the streets today, it was a time where an oppressed minority of the population stood up and said ‘no more’.

“It doesn’t matter how loud a single voice is. In a democracy, the minority has always depended on the majority to enact change.” 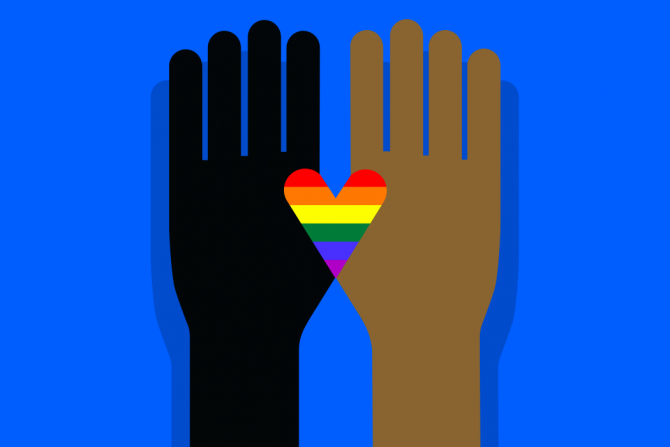 What Does Being an Ally Look Like in Today’s Climate?

Before going further, I want to make it clear that the point of this article is not to shame people for not being involved. You don’t have to be on the frontlines with a picket sign to be an ally. But being an ally does involve moments of discomfort. It requires the courage to recognize your privilege, and use that to change opinions.

One of the most powerful moments of every Pride is the parents of gay children marching. It’s members of the religious community showing up to apologize for the actions of their community and show that they believe in love too. It’s the bikers in full leather showing up to funerals of the gay community to stand guard against hateful protesters. Being an ally is one of the most important roles in movements like this. And it means saying the obvious out loud. Not for your benefit, but for the benefit of those you interact with who don’t share your beliefs.

Those church members who showed up to Pride are seen when they go back to regular services. Those bikers are known around their community for not standing for hate. Those parents of gay children are saying to their co-workers, their neighbours, their book club members, that if you continue to see these people as less-than, that they will speak up. And that’s how real change happens. That’s how the 1% or the 12% convince the majority to enact real policy change.

“So if you think that being White means you don’t have a voice in this fight, I’m telling you, your voice matters.”

So if you think that being White means you don’t have a voice in this fight, I’m telling you, your voice matters. I’m telling you that your voice probably makes a bigger difference than mine. If you believe that skin colour, or sexual orientation, or gender, or economic disparities do not determine whether someone deserves due process and the right to happiness, then say it.

Good allyship isn’t speaking for others, but listening to and amplifying Black voices.

Even if it’s uncomfortable, even if it’s not your fight, even if you think it will make you look like you’re just jumping on a bandwagon. As a member of a minority who wouldn’t have equal rights today if it weren’t for allies, I’m telling you, your voice makes a difference.

Ryan Sweeney is the Jack of All Trades at SLN (or the Emperor of Awesome according to his email signature). He's also your source for all super helpful (or slightly questionable) life lessons. 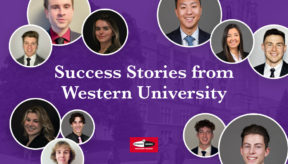 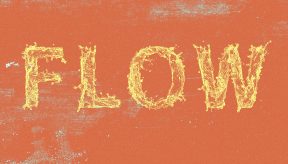 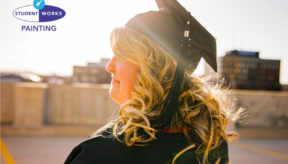