SLN Reviews: Blinded By The Light 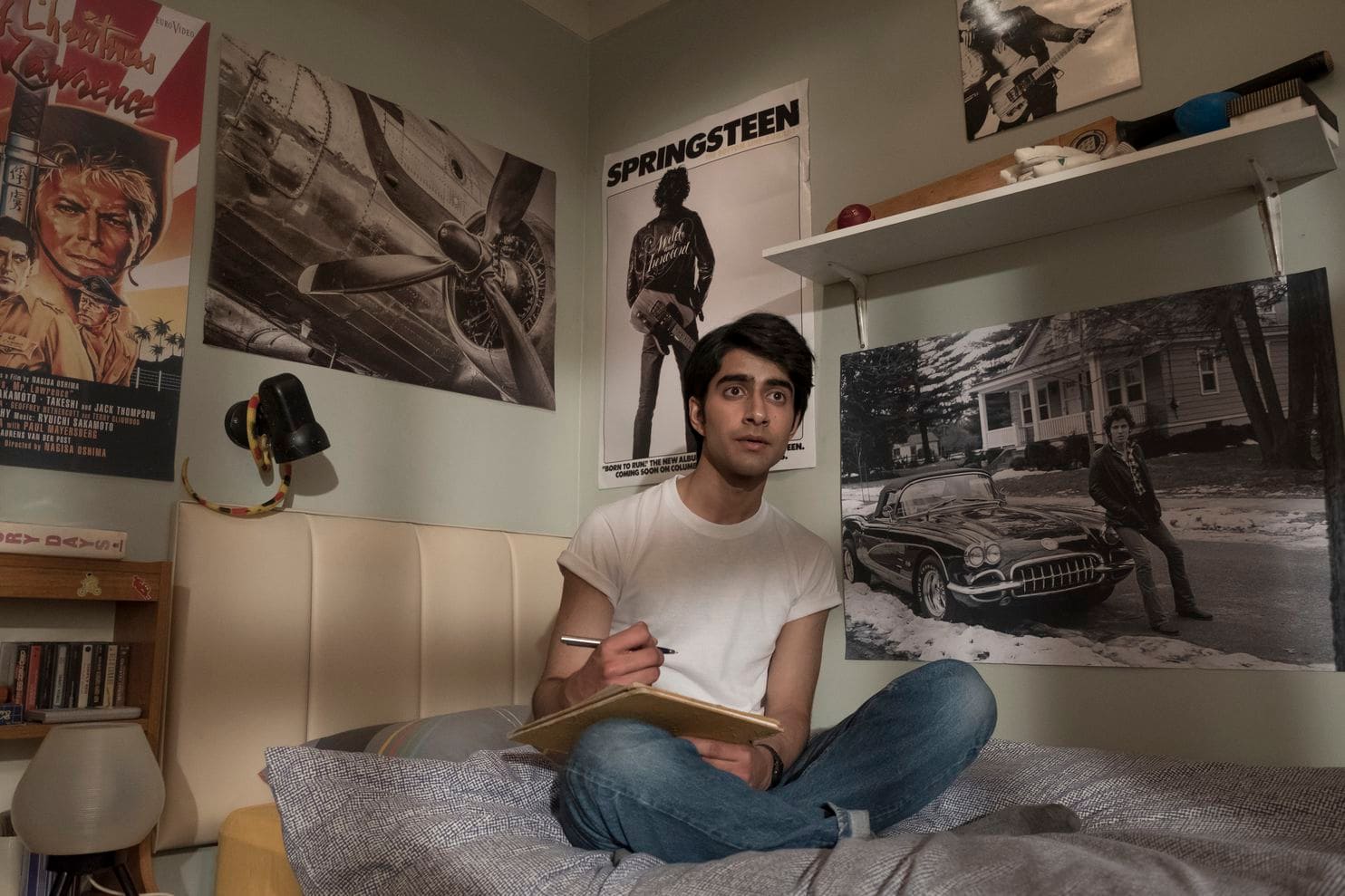 Sponsored by Blinded By The Light, in theatres August 16th. Watch the trailer below:

Earlier this month, several SLN members along with a team of five SLN Creators attended a private advance screening of the upcoming feature film, Blinded By The Light. Even though the film is currently sitting at a very fresh 90% on Rotten Tomatoes, we wanted to check in with SLN Members who saw the film to see if they were on the same page as the critics. Here’s what they had to say:

“…The journey and hardships of finding ones courage to find themselves is very relatable and it spoke to me as a Muslim immigrant who’s family struggled to live in a new world. I recommend it, it’s very motivational.”

I was one of those able to attend Monday’s advance screening of Blinded By the Light (thank you SLN!), and I loved it. I laughed, I cried, and I danced and sang the whole way home. It was inspiring, musical, moving, and was incredibly entertaining the whole way through – just what a movie should be!

As a Canadian of South Asian descent, Blinded By the Light struck a special chord with me with respect to relating with the main character.

Being set in the 80s, racism was different back then. While it still exists today, it was very different back then. Because of this, I actually relate to Javed in the sense that he must have struggled in ways my father did when he first came to this country. From the classical Hindi songs in his father’s car to the ways his family fought to preserve their cultural heritage in a society that ostracized them, the warnings that Javed’s parents gave him were much like the warnings my parents gave me growing up. Similarly, my father was one of the first Indian settlers during the initial wave of Indian immigrants in the 1960s. But unlike Javed, he came alone.

Blinded By the Light captures the true essence of the 80s from the environment, the music, the racial tension, as well as exploring the coming-of-age for a first-generation South Asian of that time. It is thoughtful, emotional, and honest in the story that it tells. And definitely a production that Bruce Springsteen would be proud of.

“…Viveik Kaira beautifully embodied the role of Javed, a young student struggling between parental expectations and the pursuit of happiness, arising from a difference in upbringing between the two generations. By extension it also highlights the differing societal values of the orient and the occident. With the former stressing filial piety and the latter emphasizing personal freedom. Springsteen’s songs served as a bridge connecting the two different worlds together and showed that music holds no colour, race, gender, or sexual orientation as any individual can succumb to the same struggles. The film effectively shed light on the difficulties of cultural integration as an immigrant and exposed the xenophobia that many marginalized minority groups face.” 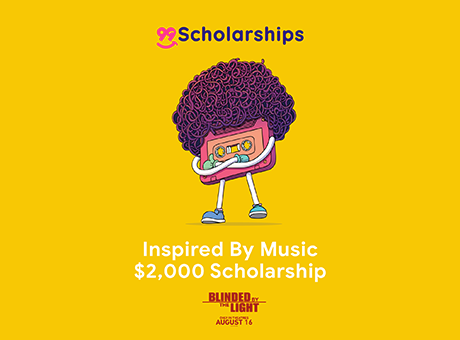 Tell us about the music that speaks to you.