How To Kick Those Bad Habits You Learned As A Student 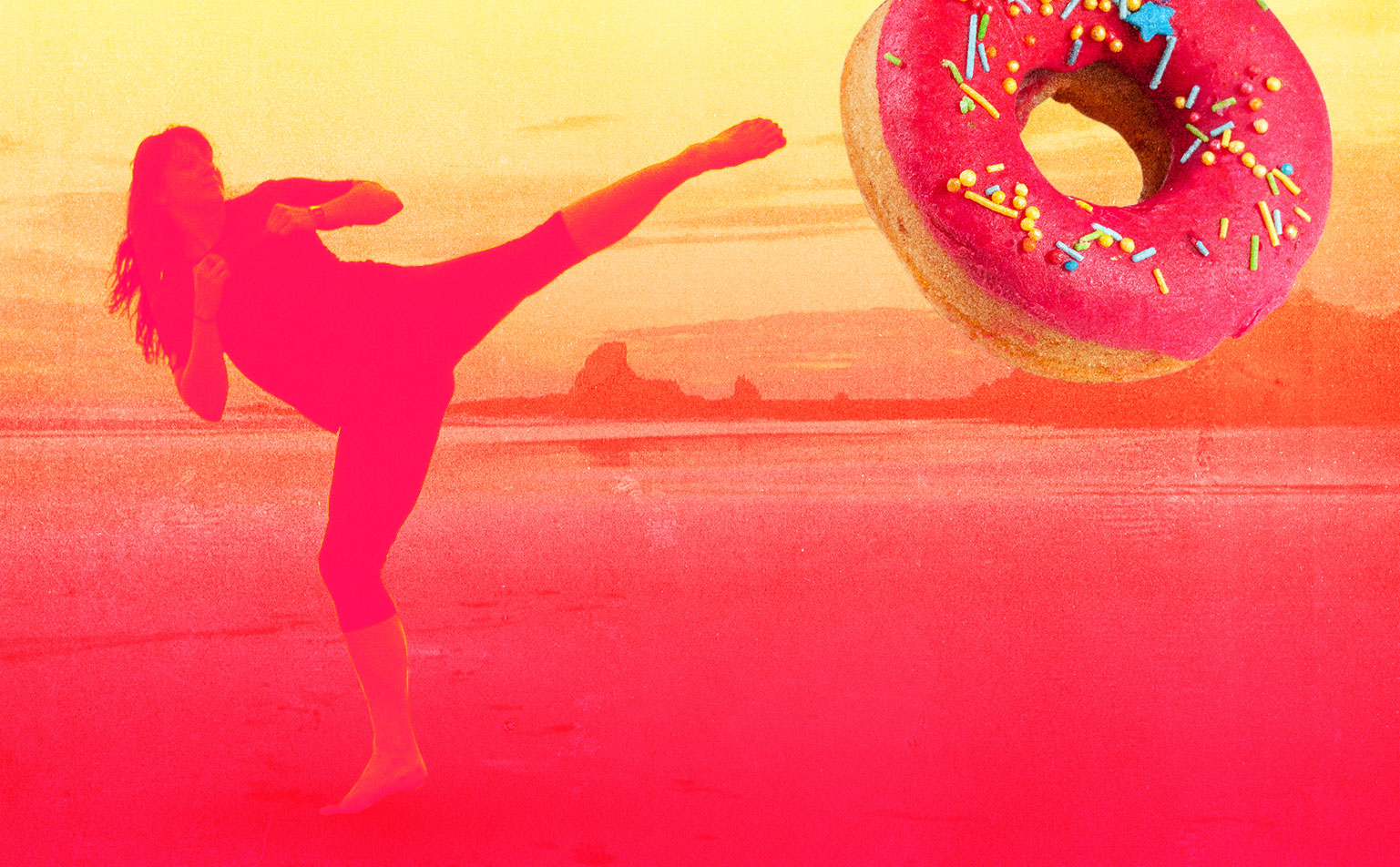 Bad habits are easy to pick up, especially when we’re living our best lives as students. These habits can range from drinking a bit too often to making unhealthy eating choices and pulling all-nighters. Either way, bad habits are just… well, bad. So, why not try to kick them before you get too comfortable with them?

There are many methods you can use when you’re trying to kick a bad habit, but based on personal experience, these strategies work best:

Give Yourself A Reason

For me, this was staying up too late when I had early classes. I had a difficult time focusing the next morning during lecture and class discussions. This led to TONS more studying in order to catch up when it was time for exams. Whether I went out for a few drinks with friends or opted for an all-nighter to get an essay/assignment complete, it negatively affected me the following day and I wanted to change that. So, find out your WHY.

Basically, figure out a reason that works for you. Maybe you’re a procrastinator who wants to get things done or you simply don’t participate enough during classes that require participation. What benefit do you receive by making this particular change? If you give yourself a reason to make a change, you’ll be more likely to follow-through.

It’s difficult to remove a bad habit without having something to replace it with. If you can replace a bad habit with a healthier alternative that can provide a similar result, you have a better chance of succeeding.

For instance, in university, I drank a lot of soda. Not only was this terrible for my health but it led to weight gain, which put a strain on how I viewed myself. I didn’t feel like myself, but I craved the bubbly carbonation and sweetness. Eventually, I realized I couldn’t stop the craving but I could replace soda with flavoured sparkling water. It wasn’t an exact match, but it helped to curb the craving and cut out soda from my diet. If you’re looking to replace a bad habit, swap it out for a better alternative.

When you know what the real reward is to a recurring action, you can find a better replacement to achieve the same goal. Maybe the rewards aren’t always obvious, but there is a reason you’re doing something. So, figure out what that reason is and then you can find the right alternative.

If you’re mid-studying and decide to buy an Iced Capp but you do this every day, it’s not a healthy habit. Now if you’re looking to change that, dig deeper to determine WHY you have to get that Iced Capp mid-studying. Is it to give yourself a break? Is it to stretch your legs? Perhaps it’s to socialize? Figure out the real reason why you’re making this decision.

Once you decide to do this, commit fully. Remove your access to bad habits, so they’re not easy to revert back to. If it takes too long to get a reward from a bad habit, you’ll be less inclined to jump back into it. So, find ways to resist—for future you’s sake—by making things more difficult.

If you’re concerned that you’re wasting time playing video games after class, then tie up those chords and put away the game console. Now it requires an additional step to unwrap it and pull it out when you get home. Or perhaps you enjoy soda and you’re trying to cut back. Then don’t keep any pop in stock at your house. If it’s hard to access when future you wants it, you’ll be less likely to pick it up again.

STAY STRONG. YOU CAN DO THIS.

Christine is a teen fiction author (debut novel: The Hidden Legacy) who spends most of her time traveling, writing books and helping others pursue their passion. Christine is also an admitted TV junkie, content creator, inspirational blogger, and animal enthusiast. You can visit her website to learn more www.christinerees.com