Would You Ever Pay for an Essay? 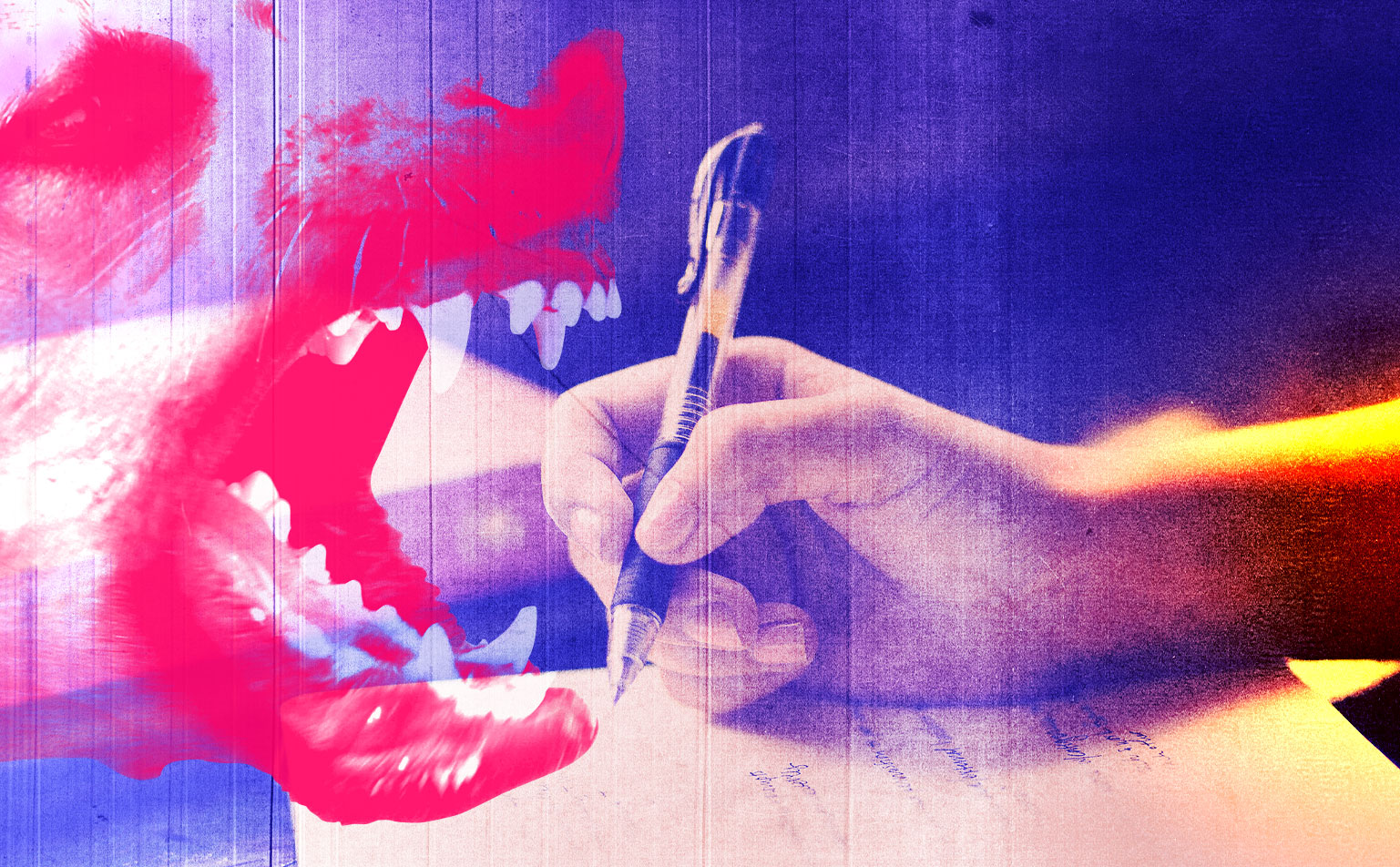 Essay writing firms are thriving in Canada, but does that make them okay to use?

Ever wondered how one of those essay writing firms actually works? How legit are these operations? Will you get caught for using one?

These are the questions students want to know (but are afraid to ask). So CBC News teamed up with Ryerson University’s school of nursing to investigate the ever-growing phenomenon of ‘contract cheating’.

How Does it Work?

Spoiler: it’s super fast and easy. (Maybe that’s why so many students are doing it.)

Here’s the tricky part. Students cannot submit others’ work as their own but the actual selling of these essays by companies is totally legal.

CBC News details an interview with one of these firms based in Toronto. Recorded on a hidden camera, their representative outlined how these essays are strictly for “research purposes”. She then went on to explain that some minor changes and paraphrasing would technically make this paper the student’s own work.

All that was missing was the obvious wink.

How Good Was the Essay?

$226 before taxes and one week later, they had an eight-page paper in hand. According to the two nursing faculty members who CBC News talked to, the paper would have received a grade somewhere around a B.

They were especially shook to find that the paper itself gave off no obvious signs of plagiarism, implying countless essays just like it could have passed through their hands.

The reality is, especially with the advice to rewrite the essay a little bit, it’s really hard to prove this kind of cheating. Especially when the paper is seemingly designed to blend in as a middle-of-the-pack piece of work.

Should You Do It?

Obviously, not. And we’re not the only ones who think so. The Academic Integrity Council of Ontario, representing 30 universities in the province, is on a quest to make these services illegal.

Your actual odds of being persecuted for this are admittedly pretty low. Schools aren’t generally quick to bring about plagiarism charges for contract cheating like this unless they’re 100% sure, for fear of a lawsuit if they’re wrong. And given the nature of this beast, it’s hard to be 100% sure.

The educators CBC talked to simply said that in the long run, most of these students would weed themselves out as eventually, they won’t be able to cut it on their own.

Just…don’t cheat, guys. There are lots of resources available to write better essays. University is intended to be a place to learn and grow. Cutting every corner just to get a diploma or a certificate is not a recipe for lasting success in your career.

Order Something Other Than an Essay