A New Kind of Cafeteria Food Is Coming to This School 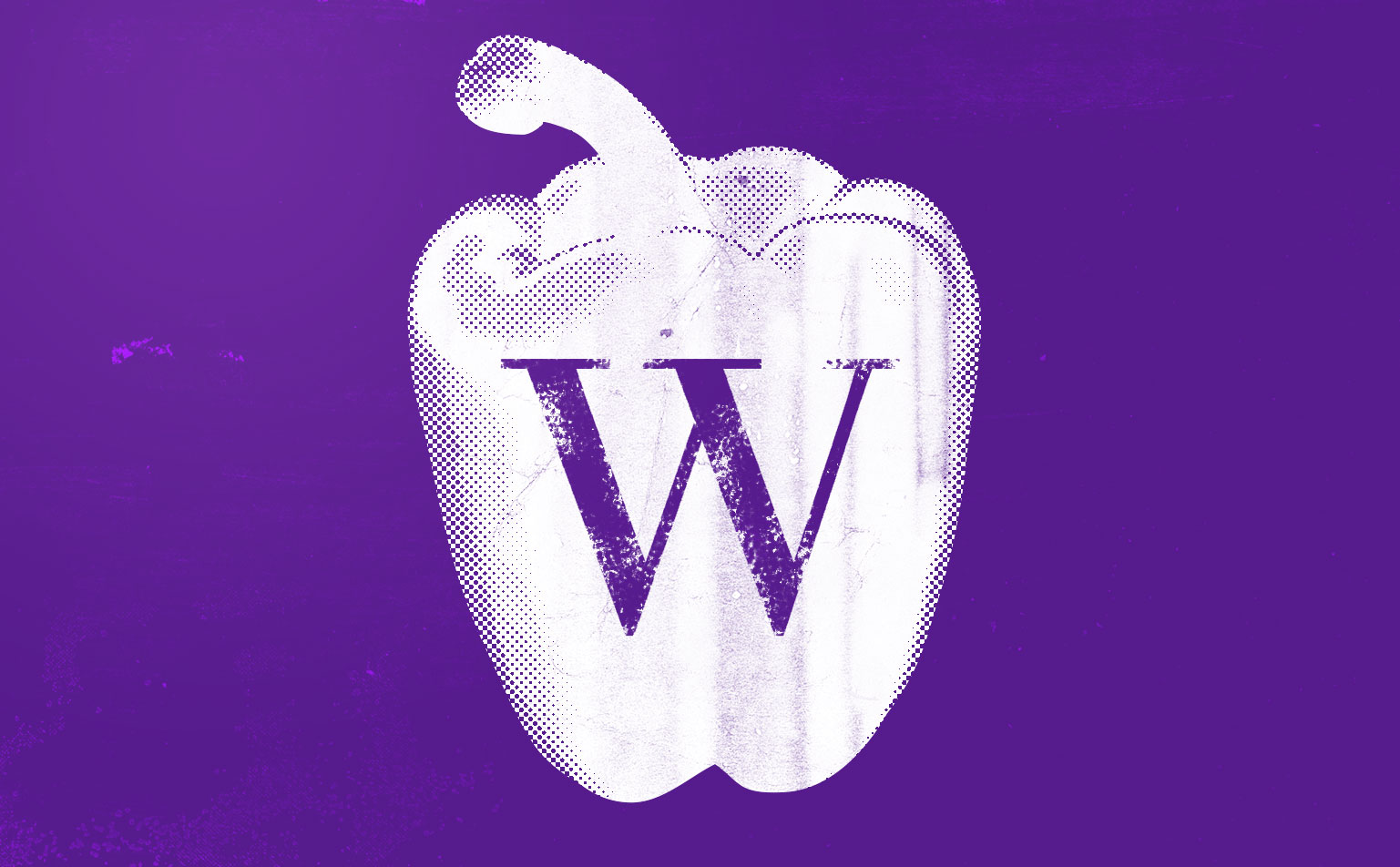 Cafeteria food is getting healthier as schools like Western University begin to adopt more exciting plant-based foods for vegans and non-vegans alike.

University cafeterias are changing in a big way. Don’t worry, the endless burgers and grilled cheese are still there, but so are some really exciting alternative options as well. Western University, in particular, is embracing the change by branching out with a more meatless menu.

How do gazpacho shooters sound? How about some crabless crab cakes?

Even just a few years back, those might have sounded like fantasies, the kind of items you’d see at expensive restaurants, not in your cafeteria. And yet, these are just some of the new food options Western is trying out as they put together more plant-focused meal options for an ever more discerning student crowd.

After 40 years, Frank Miller, Western’s director of hospitality services, is seeing some real changes in student tastes. He recognizes that some of them now want options that are more healthy and customizable than fries and pizza. We can confirm, university cafeterias feature way too much of that stuff, and that’s coming from some serious pizza lovers.

With an average of 25,000 students eating every day at Western cafeterias, it’s no small task to overhaul their process but that isn’t stopping them.

More than ever, students want to know what’s in their food. We don’t need a research study to tell us that that’s probably a good thing for them to know.

Per Miller, they estimate that 13% of Western students are vegans, vegetarians, or ‘flexitarians’ (who prioritize vegetables but will still eat meat). As a result, Western cafeterias are changing how they operate to try and cater to this growing student demand. This starts with trying new recipes and learning new cooking techniques.

One way that Western’s cafeteria staff has done this is by teaming up with Forward Food. They’re a non-profit food service that educates chefs how to better use plant-based foods to create meatless meal options.

True story, plant-based food can taste even better than meat. Plus there are the environmental and health benefits to consider. Then again, meat can be pretty tasty, too. Regardless of where you stand on the great taste debate, the fight isn’t so much about which one is better as it is about just giving students the option in the first place.

Cafeteria of the Future

If this audience holds (or keeps growing), the real test is going to be if they can convince the non-vegetarians and non-vegans to eat these new food options with any regularity.

Their internal goal at Western is to have 55% of their food options by next fall be based on non-animal proteins. Rest easy, meat lovers, there will still be plenty of meat available.

Going forward, it’s fun to wonder if this is going to be the new normal. Could what Western is doing be a sign of cafeteria menus of the future? We’ll just be here snacking on our black bean and sweet potato burritos while we wait and see. 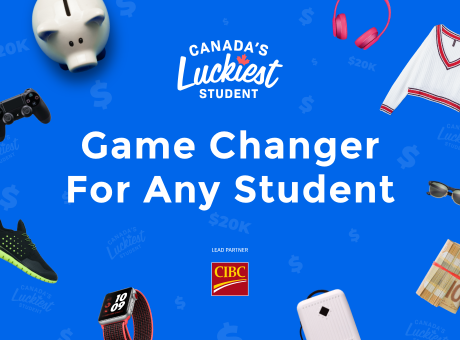