Refugee to Rhodes Scholar: You Won’t Believe This Student’s Story

It wasn’t easy but this Canadian student has gone from refugee to fully-funded postgrad student.

This year, 11 outstanding Canadian students won Rhodes scholarships to the University of Oxford. These students will receive postgraduate awards to support their future educations, valued at more than $90,000 a year and covering expenses for at least two years.

Annette Riziki from the University of Manitoba was one of those winners. She spoke to us all about her experiences and her plans for the future. And yeah, this is kind of a huge deal.

“When I realized the opportunities acquiring an education in Canada entailed, I was not willing to throw it away.”

Annette’s story didn’t start in Canada. Her family fled the war in the Democratic Republic of Congo to Uganda, when Annette was a child. That’s where she grew up until 2011 when they came to Winnipeg. She would eventually graduate in October 2018 with a BA (Honours) in Psychology, even making the Dean’s honour list. She explained to us that these experiences had a significant impact on her academics. 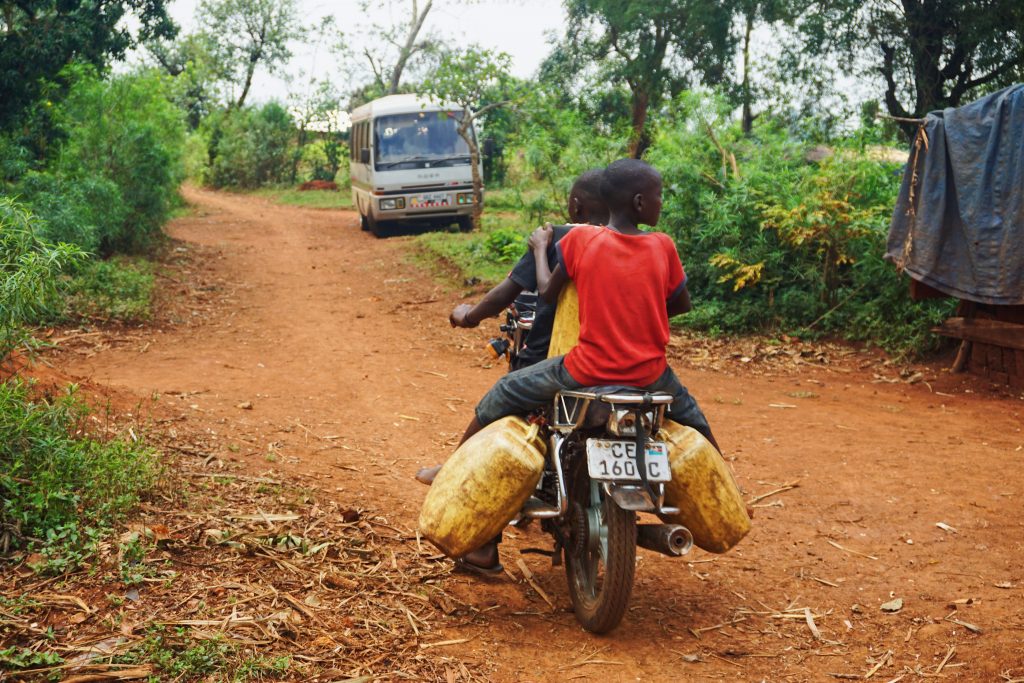 That’s why she wants to reframe the discussion of her past as a refugee, as well as the global discussion of refugees in general. “I don’t want to disregard the traumatic experiences refugees encounter during resettlement, however, I believe there is another story that needs to be heard. Depicting people only in terms of their hardships does not serve them any good. I would like refugees’ resilience, their success stories to be highlights of our discourses. It is a way of adding a humane element when talking about this group of people with diverse experiences. The same goes for other immigrant groups.”

Despite her parents shielding her from the brunt of the hardships, Annette still had to grow up constantly adjusting to new systems and cultures,, “I never once thought that uncertainty could be a lesson but growing up understanding that life always throws its own curveballs and you just have to roll with the punches has definitely made me a resilient and understanding individual.”

Living in the present

“In the last two weeks, I realized that there is a higher and bigger purpose to this scholarship than I anticipated.”

Annette’s life has undoubtedly already changed forever as a result of this award. Of course, her family wasn’t surprised at all. Her sister even bet her $100 that she would get the scholarship. We think Annette is probably going to be okay to pay up on that one.

It’s that same sister who gave her some invaluable advice: “You have no right to complain unless you are doing something to make it better.” This stuck with Annette and she’s since applied this sentiment to all aspects of her life. 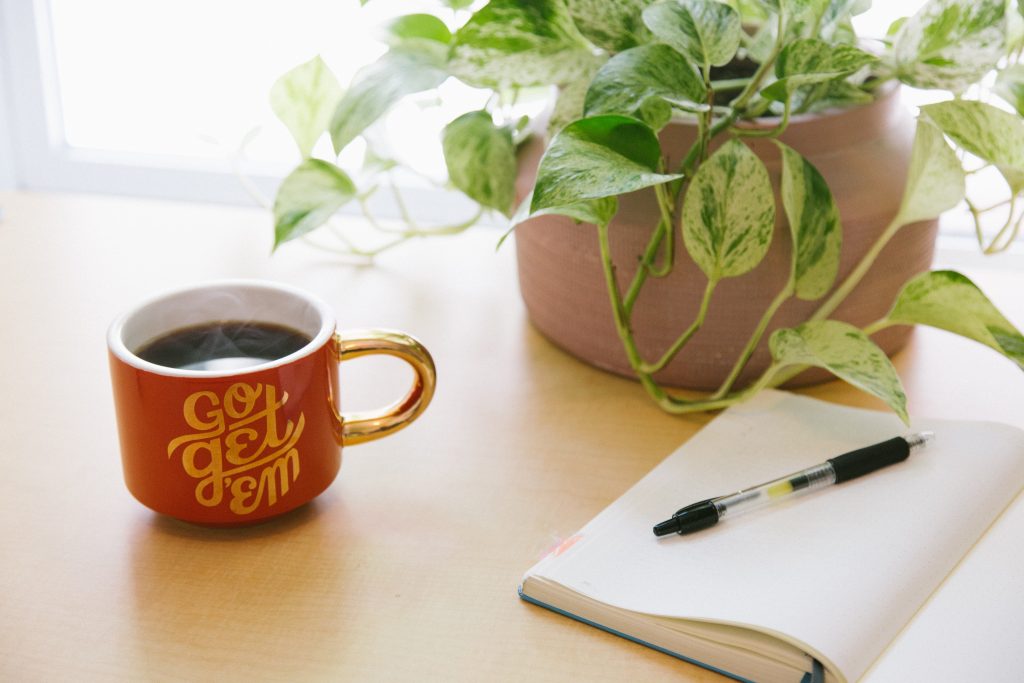 But it’s easy to say that now. Beating the odds is no small thing and she explains to us that the way to persevere is to “remind yourself of the bigger picture. It is easy to complain and focus on where things have gone astray but reminding oneself of why the process matter.”

For what it’s worth, she’s definitely not short on inspiration. She credits Cecil Kyenge, the first black cabinet member in Italy, for leadership, Oprah Winfrey for tenacity, Dr. Lori Wilkinson for intellect, her father for integrity, and her mother for selflessness.

She credits, “persistence, self-discipline, and being optimistic” as the skills essential to her successes. Those traits, however, don’t just grow on trees. Yet, in discovering more about Annette’s story, it’s easy to see where they came from.

Looking to the future

“I would like to be a clinical psychologist working with immigrants and minorities.” 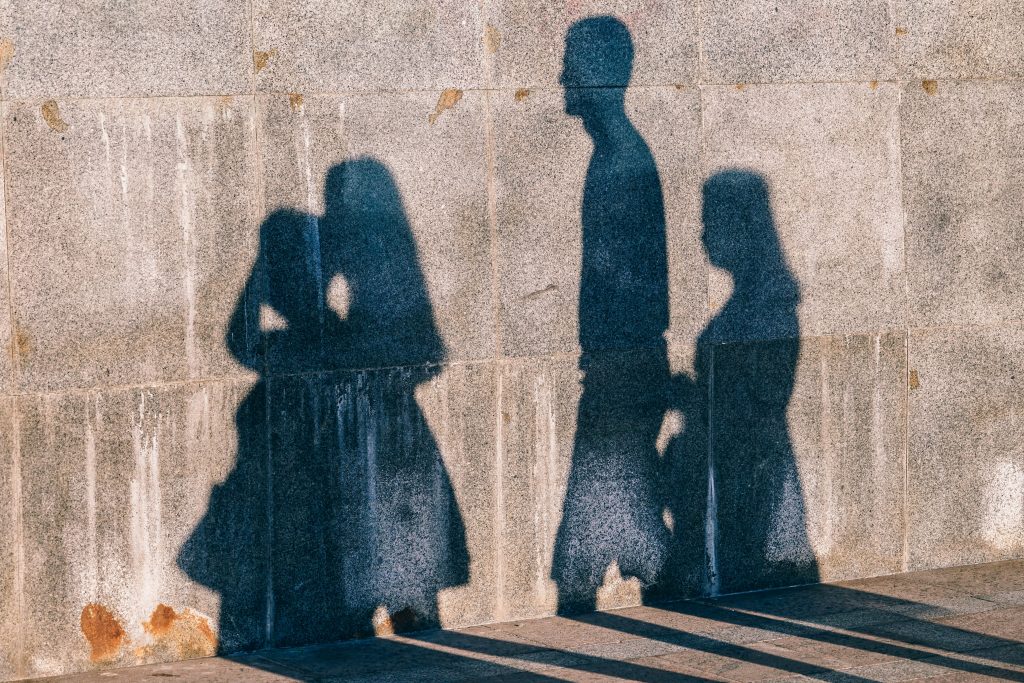 Annette is already looking to the future, using the past to empower her along the way. She plans to study the psychology and resilience of immigrants and refugees like her with a masters in Refugee and Forced Migration Studies. She wants to keep looking at their resilience in resettling in new places and eventually work as a clinical psychologist.

Past recipients have gone on to pursue all sorts of careers. She told us that she wants “to continue being a researcher and hope to share the expertise [she] gains with clinical students in [her] birth country (Democratic Republic of Congo) while being cognizant of historical and cultural backgrounds.”

And as for where she eventually ends up after Oxford? She hopes for “somewhere in Canada, even though our weather makes me think twice about this decision.”