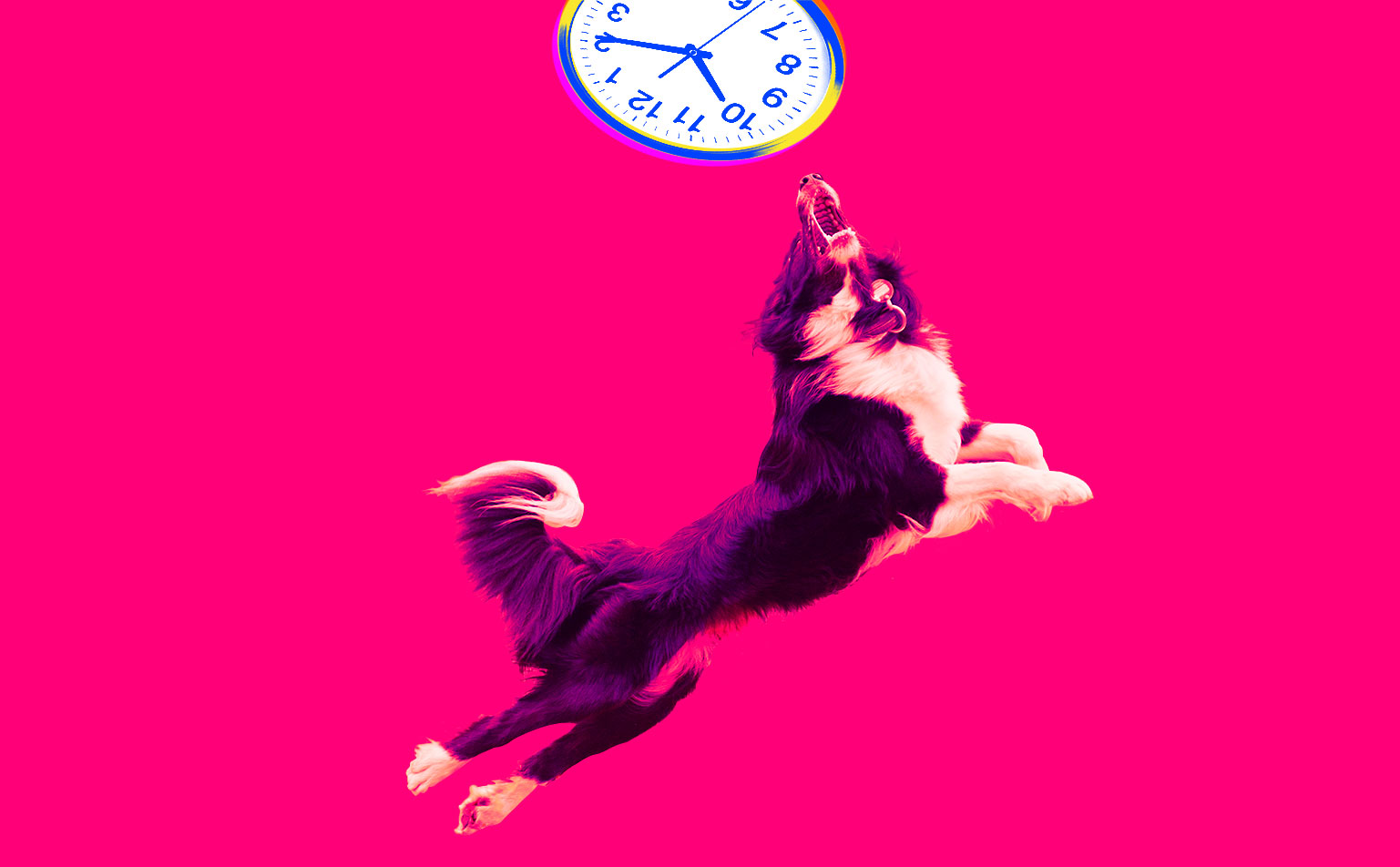 So much to do, so little time. Student life is demanding, to say the least. Fortunately,  we’ve got an endless buffet of time saving tools at our disposal.  Best of all, most of them are free! Here’s my go-to tools: 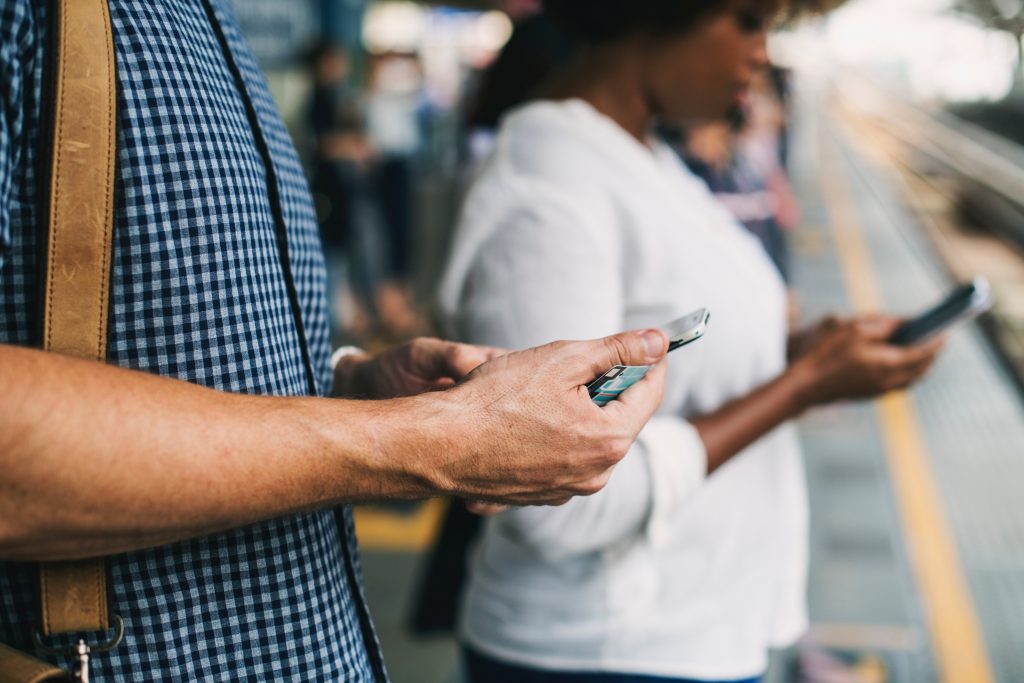 No, I’m not going to preach about search. If you haven’t figured out how to use Google for that yet, then you’re in trouble. Instead, I’m talking about all the other services which often get overlooked but are just as essential.

The main tools are:

All four of these apps have been integrated with each other. That means that you can easily zip back and forth between them. This makes them all particularly useful to use when you’re working together with other students on projects. You can edit documents at the same time as your classmates, share them between each other and discuss them even while you’re not sitting in the same space. 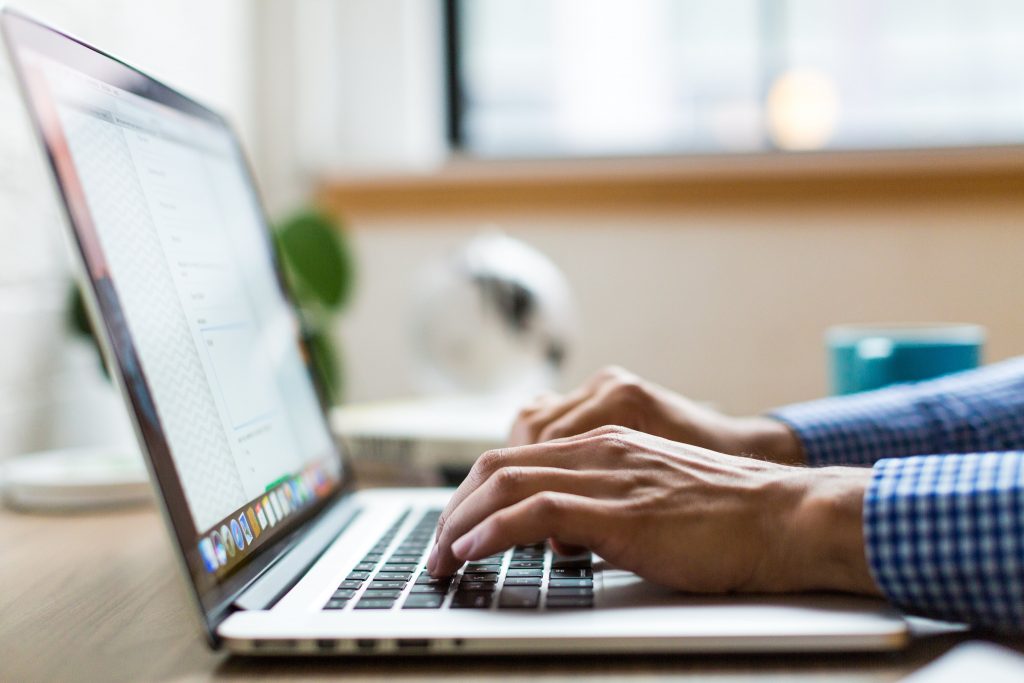 There’s a lot of reading tools out there you can use, but for me there are three ones that I swear by. These are Grammarly, Hemingway App and Citatior.

Those three tools together make the editing and correcting of essays a cinch. And that means writing those essays becomes a great deal easier.

Where Are You Wasting Time? 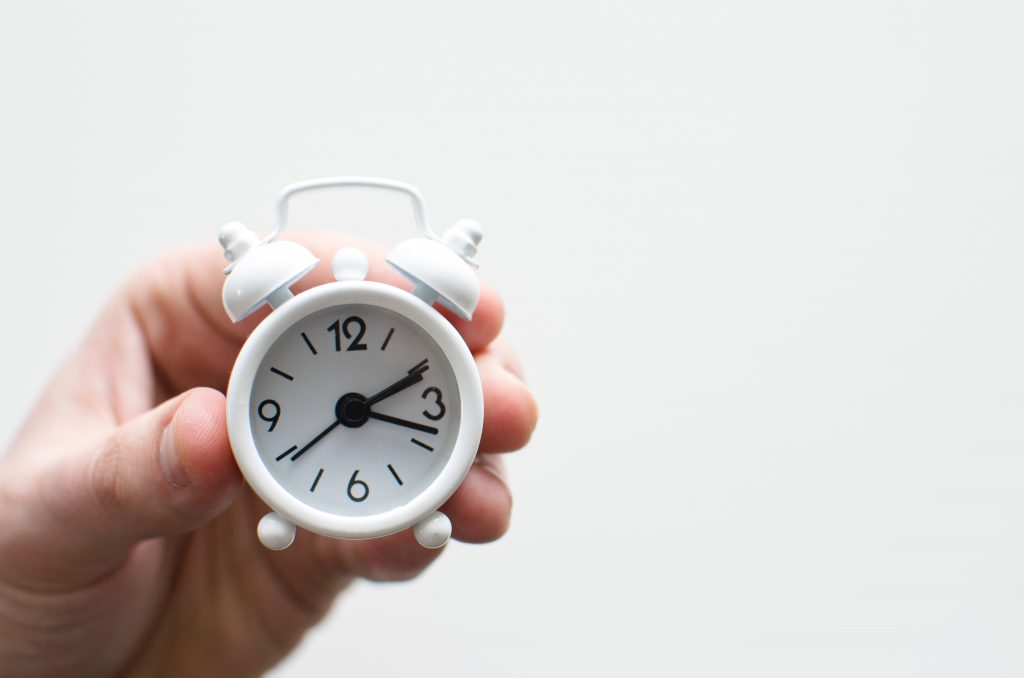 Let’s be clear, there are always places where you’re wasting time. And sure, you might be aware of some of them. But the truth is you’re probably wasting time in places that you haven’t even considered.

To get back some of that time, the best thing to do is use a time tracker. There are a lot of them out there and they all have their advantages and disadvantages. My favourite, however, is Time Camp. It integrates with a huge pile of other apps and lets you figure out where you’re actually spending your time.

Then, when you realize how much time you’re spending on certain platforms, you’ll start figuring out how to reduce that time so that you’re more efficient. 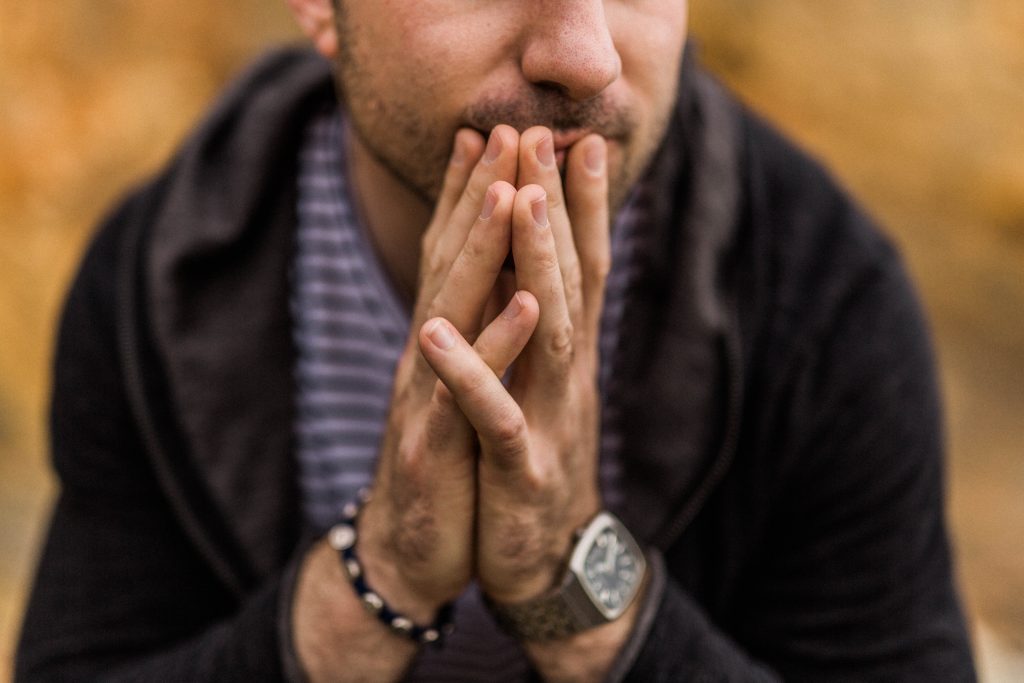 Memorizing for tests is intense. What’s more, you almost always have to try to squeeze it into a limited number of days. For that reason, anything that can help you save time with memorization is going to be very useful.

A good app for that is Anki. It will allow you to create flashcards. Even better, however, is that it will figure out how often you need to have a certain flash card repeated in order to remember it – based on how well you’re remembering it.

The big advantage is therefore that you don’t have to go through the entire pile. Instead the software shows you only those cards you’re struggling to learn.

I found the best way to use this software was to make flash cards of the stuff I felt I needed to memorize, then taking fifteen minutes or so to go through them every day. Often, this cut my study time for exams down significantly. 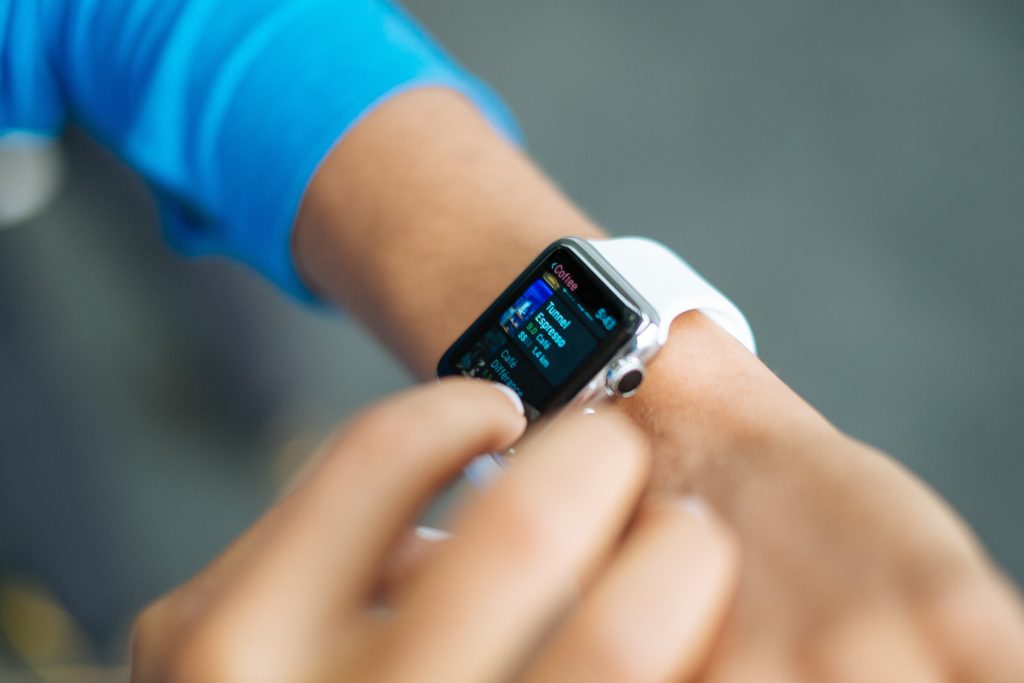 No, just writing down one long to-do list isn’t going to get you very far. A much better idea is to use one of the many apps that are out there. Which one is best? That’s a personal choice. I happen to like Week Plan.

Why? Because of its visual nature. It puts today on the left and then stretches out the week to the right. In this way, I’ll know not just what I’ve got to do today, but also what I’ve got looming later on in the week.

In this way, I can more easily see if something can be pushed or if I just have to bite the bullet and keep going as I’ve got enough deadlines looming.

The Ticket Is Routine 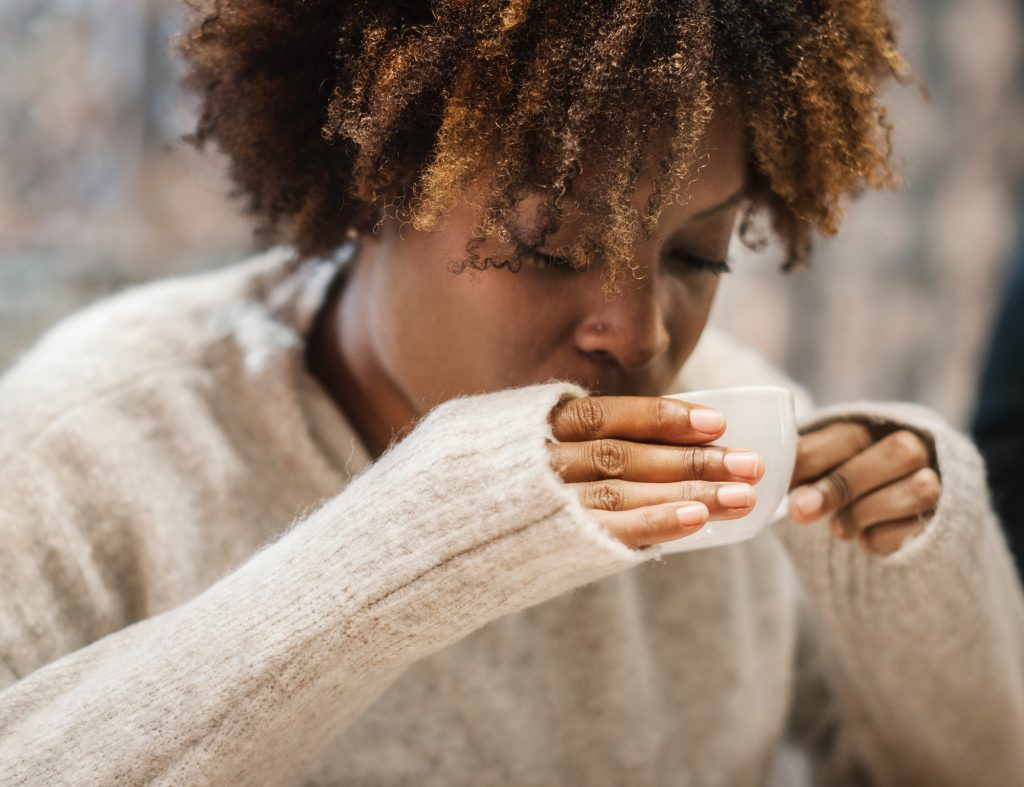 Yes, these are some useful apps and I certainly advise that you use them. The thing is, they’ll only work if you build up a routine in using them. A lot of us end up trying out eight new things and because it’s too much none of them stick.

For that reason, my suggestion is to try out only one or two of these and see which really work for you. If they do, then sit down and make it a habit. That’s going to help you far more than spending time learning how to use a new app and then not actually using it when you do. 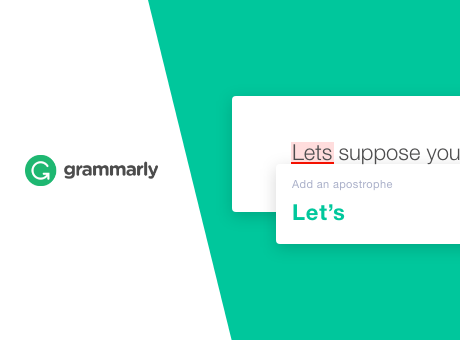