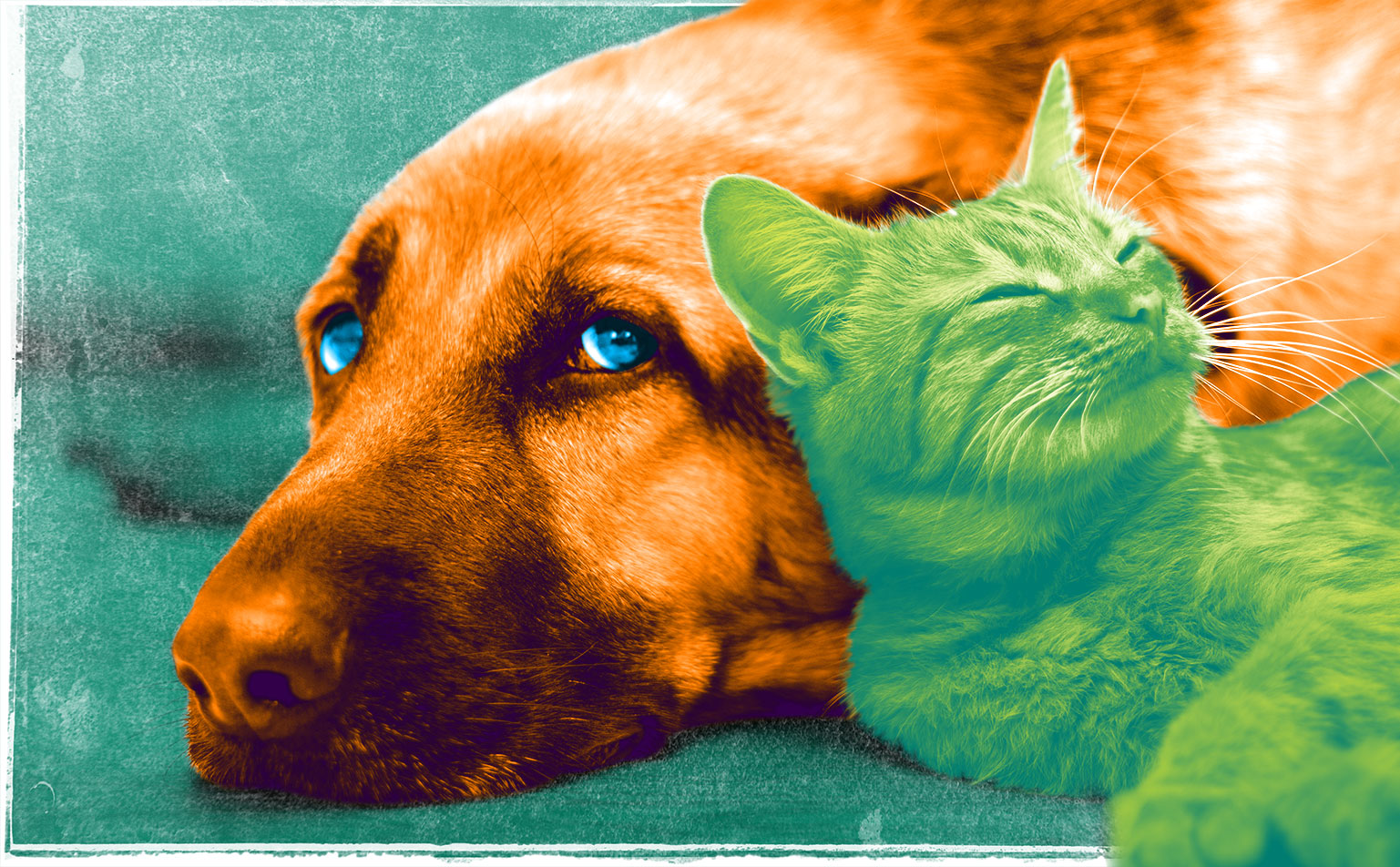 In university, I majored in Professional Writing. The classes in my major were small, with only about 25-35 students per class. There was lots of group work, so we got to know everyone pretty well. My classmates and professors knew me as a pretty sarcastic person who joked around a lot.

I didn’t always fit in in the Professional Writing program. Most people seemed to think I was a good writer, but my dark-humoured, low-brow sensibilities were very different from my sophisticated, poetic classmates. I really noticed this during one class I took on speechwriting. Most people in the class wrote speeches about important issues like race, gun control, and reproductive rights. I was more comfortable giving comedic monologues, taking jabs at pop culture and current events. I guess you could say I didn’t fit in with the program’s culture. 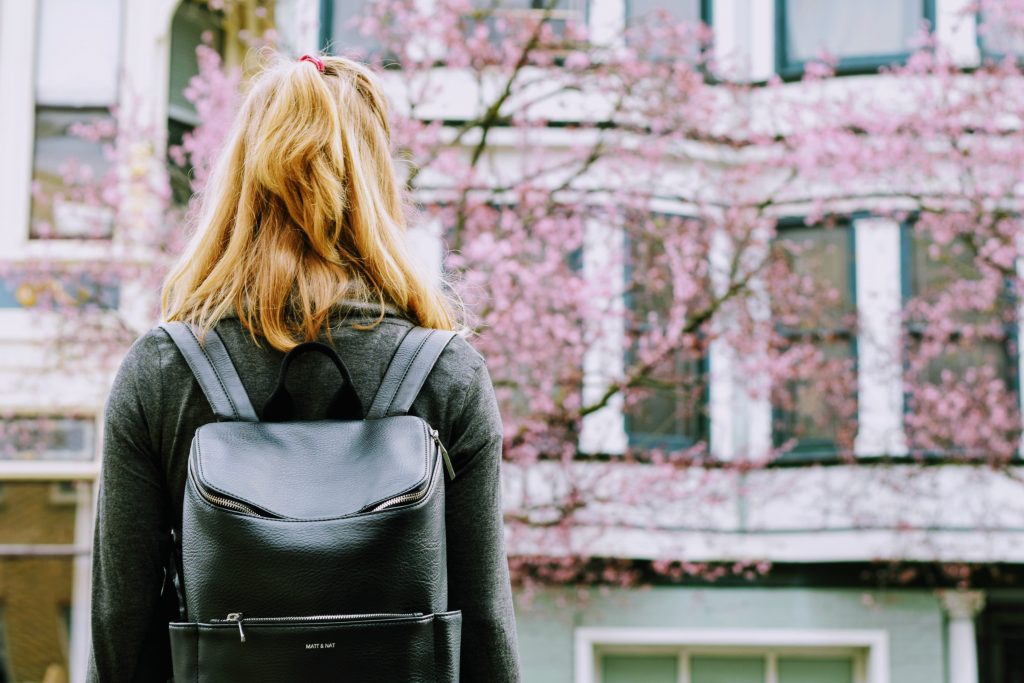 The idea of “culture fit” becomes more relevant after you graduate post-secondary. When you’re going for job interviews, many companies care about more than just your skills. They want you to fit in with the folks at the company. They want you to be the kind of person they would want to get a beer with after work.

Hiring based on culture fit is a controversial business practice. Some people think that companies who emphasize “culture fit” end up only having employees who look, think, and act the same and come from similar backgrounds. The tech industry in Silicon Valley has a pretty bad reputation when it comes to homogenous corporate cultures. Many Silicon Valley companies have been accused of looking like frat houses—full of young, white males who come from upper-middle-class families. I’m all for fighting for workplace diversity, whether it’s diversity of gender, race, or opinion, but, for all of us, it’s important to keep in mind that you’re probably going to have to conform to a company culture at some point. That means it’s probably a good idea now to try and figure out what company culture you would want to work for.

A couple of years ago, I met a woman at a networking event who had recently graduated from the same university program that I was currently taking. She was a junior copywriter at an ad agency and described working long hours and having almost no separation between life and work. But she seemed to love her job so much that she hardly questioned it.

I’m glad she was doing well for herself. I always like to see people succeed, but the workaholic culture that this woman described is not for everyone. Some people choose their careers based on a desire for work-life balance. Some people see their career as a means to an end. They don’t care if they love their job as long is their job gives them the lifestyle they want. There’s no shame in that, but, in today’s world, it can be a bit of a social taboo. 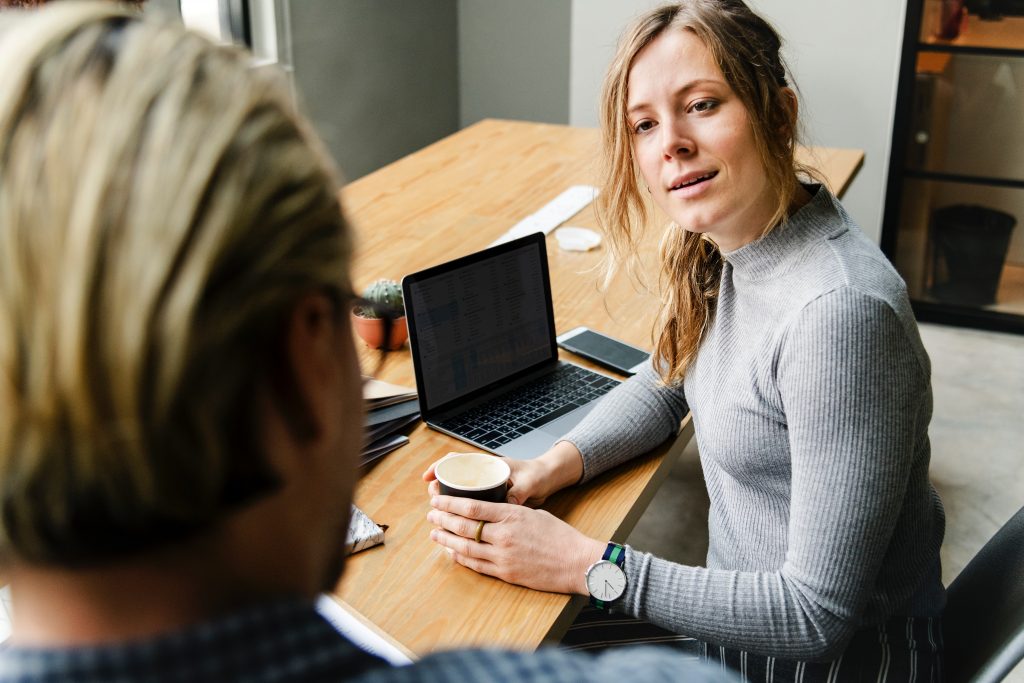 I remember when I interviewed for retail and fast-food jobs in high school, I always felt the need to tell the interviewer that I had a passion for customer service. (NARRATOR: She did not have a passion for customer service.) It seemed ridiculous that I wasn’t allowed to say “I need an entry-level job so I can save money for university. This job would fit my current lifestyle perfectly.” Not everything we do in life is fun, why should we have to pretend like it is?

It’s a tricky situation, but I guess the best thing that you can do is figure out what’s really important to you, and choose your career based on that. You’re probably not going to find a career that checks off all your boxes, but it’s important to set priorities. The woman I met at the networking event prioritized her passion for graphic design. When I was in high school, I prioritized having a part-time job at a store near my parents’ house, where I could make extra money.

If you’re trying to figure out what to major in, I would suggest considering what kind of corporate culture you want to work in. Suppose you major in accounting, you might end up in a typical 9 to 5 in a grey office (think Dundler Mifflin but without a Michael Scott). If you major in computer science, you might end up in a tech start-up with ping pong tables, free beer, and Friday nights at Dave and Busters. 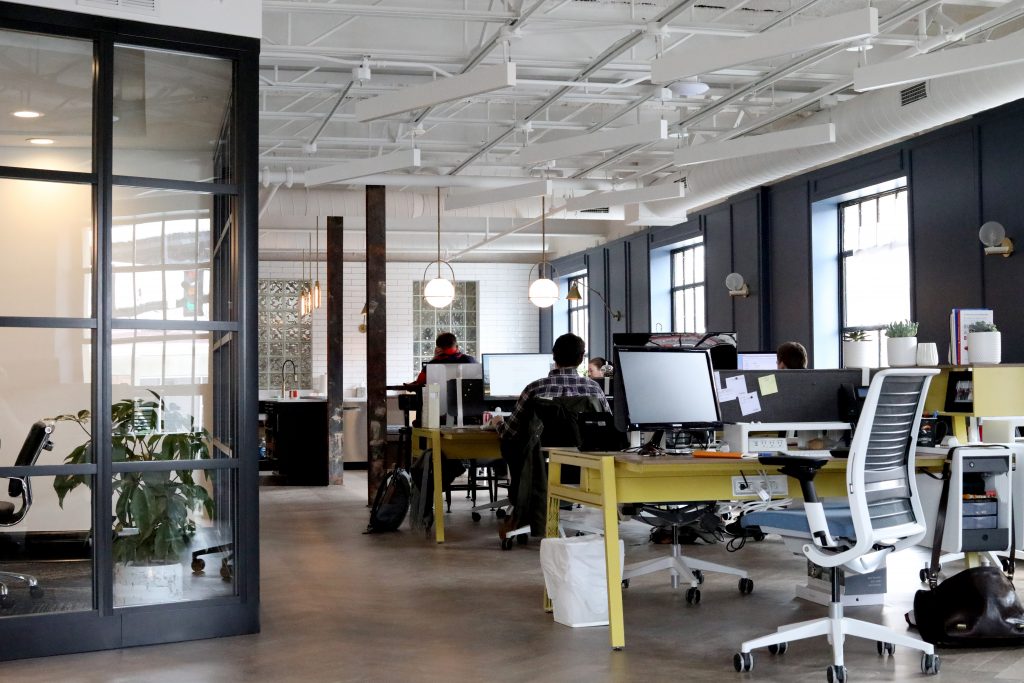 Now, in the two scenarios I just described, at first glance, it sounds like the start-up is a much better place to work than the grey office. But, workplaces that seem fun on the surface sometimes have little regard for work-life balance, and they can have a cult-like mentality. Some people describe start-up culture as putting a high emphasis on conformity, and co-workers may make you feel like a pariah if you don’t drink the company kool-aid.

In contrast, a workplace that seems like a boring, grey, Dwight Schrute-less office could be a great place to work. Your coworkers might be nice, caring people, and you may have the best boss you’ve ever had.

The point is, it’s essential to research company culture when you’re making career decisions. Figure out what’s important to you, and how you can put in the work to get that thing.