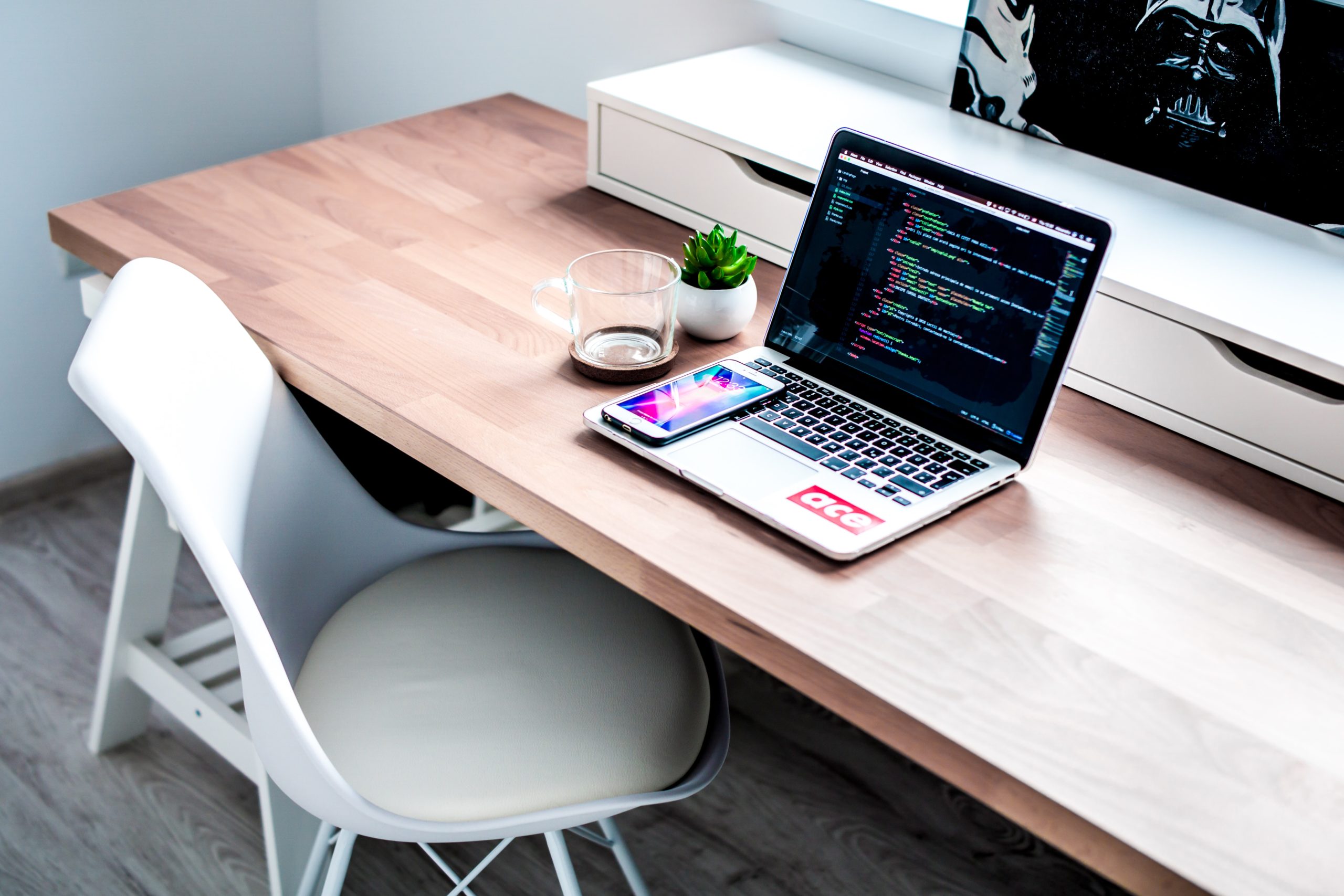 In today’s digital world, going to school for computer science is a smart move. Not only have advancements in technology helped contribute to social progress and innovation, but they’ve also created a high demand for IT professionals. That means, your chances of landing a job once you graduate are high.

But, whether you’re just beginning or nearing the end of your computer science degree, you’re probably wondering what options you have and what your career path could look like long term. Where do you want to focus your efforts? What aspects of computer science interest you most? What are some of the major differences between the different Information Technology (IT) careers, anyway?

We get it. Exploring these types of questions can be confusing. So, we’ve compared some of the top computer science gigs among recent grads in Canada so that you don’t have to.

On the flip side, software engineers apply engineering principles to build and maintain software systems. Their work is (quite obviously) more software-oriented and is focused on large software applications. Software engineers are also more applied in their duties than general computer scientists, placing greater emphasis on the entire software development process, from initial idea to final product. They use modeling language and other tools to devise solutions that can often be applied to problems in a general way, as opposed to solving for a specific instance or client. Software engineering is sometimes referred to as ‘software design’ or ‘software architecture’.

They’re typically (but not always) creative thinkers and problem solvers. Software developers apply the patterns and practices they’ve learned on their own, on the job, through reading books and blogs, or through taking courses on specific aspects of the development life-cycle. On the other hand, software engineers often have a foundation in engineering principles, and it is through the application of engineering concepts that they create solutions. Basically, if a software engineer architects, a software developer implements.

Web developers use HTML, JavaScript, and other programming languages to turn a design made by a web designer (or client) into a website. The web designer is typically concerned with creatively designing the architecture and aesthetics of the site with a focus on the user of the product, while the developer is concerned with implementing and constructing the website. The developer creates the interactive components of the website that allow it to function according to the web designer’s plan.

Web designers and developers work extremely closely on the architecture and execution of websites and commonly, web designers are also trained web developers. However, there are some general differences between the main duties of these two jobs. If you’re considering a career in web development or design, take a peek at the types of activities that will be a part of your daily routine:

Are you a woman interested in STEM? The feilds need you.

Most of us can agree that traditionally, computer science and STEM fields (science, technology, engineering, and mathematics, and computer science) could have benefited from being more inclusive, especially towards women. But today, things are changing.

According to Statistics Canada in 2019, only 18% of computer and information science graduates were women. While this is up from recent years, it still showcases the lack of female representation within the industry. Unequal representation may not only discourage qualified women and other groups from entering an otherwise male-dominated space, but it also limits the amount of diversity, perspective, and unique walks of life necessary for innovative thought and change.

But if you’re a woman interested in STEM, fear not. There are a variety of scholarships, resources, and support systems out there to help you make informed decisions, set yourself up for success, and make strides towards a more progressive future.

Courtney Cameron is a researcher, writer, policy analyst, and notorious ‘dabbler’ living in the nation’s capital. She is also a tiny house enthusiast, a fledgling animist, and a doting dog-mom. In her spare time, Courtney enjoys exploring sociocultural issues and personal introspections through her writing. To check these out, visit her Instagram: @awriterswhimsy.