Photo by Toa Heftiba on Unsplash 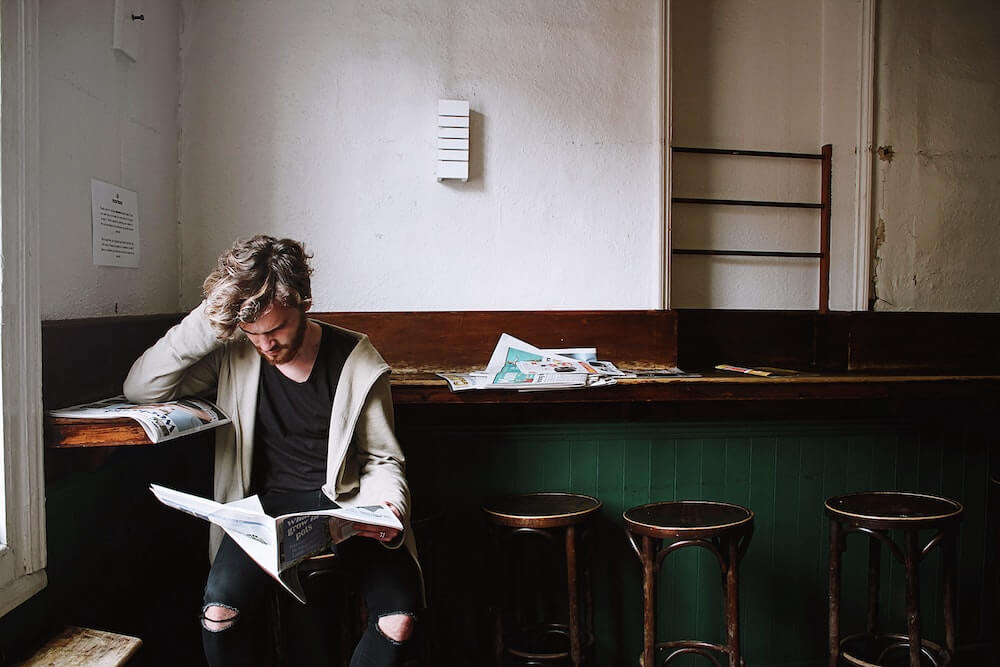 Every year, students across Canada ask themselves the question, “Where am I going to live next year?” Thanks to a lack of affordable student housing, it’s becoming increasingly harder to answer.

Editor’s Note: As many students continue to look for affordable student housing, we’ve revisited one of our favourite past articles on the subject. Figures may have changed slightly but the sentiment remains the same: it’s hard to find a decent place to live on a student budget in 2021.

Across the country, students face challenges in finding a place to live, mainly because of a lack of options and high numbers of people looking to rent. The rental situation has become so dire in some university towns, that students are overcrowding houses. CBC even uncovered one McMaster student house which boasted 12 bedrooms and violated local zoning law.

How bad is it?

A study released by the Carleton Centre for Community Innovation found that students in Ottawa are struggling to find affordable housing, and struggling to pay for the housing they have:

Perhaps the most disturbing finding from the study is that nearly 85% of students in Ottawa spend more than 50% of their money on rent, with 8% paying 90% or more. That means students have small amounts of money to spend on textbooks and necessary equipment, but also basic necessities, like food.

The survey concluded more work was needed, and there was a potential market for affordable housing projects in Ottawa. Similar studies of the affordable student housing market in Montreal have come to the same conclusion; students need more cheap housing.

The same is true in Vancouver, Canada’s most expensive city to live in. However, municipal and city-level governments are trying to take steps to ease the burden on students. Similarly, Toronto has its own housing problems and its own creative attempts at solutions.

“Inclusionary zoning says that the council can tell a developer to dedicate a portion of their housing to be set at what we deem at an affordable price,” said Chernushenko.

This law could be important to ensuring that affordable housing is available.

The Promoting Affordable Housing Act was given Royal Assent, meaning municipalities could use inclusionary zoning against private companies.

Inclusionary zoning “focuses on increasing the supply of affordable housing, supporting people and ending chronic homelessness… and requires partnerships with the private and non-profit sectors, and between all levels of government,” according to the Ministry of Municipal Affairs website The Promoting Affordable Housing Act was given Royal Assent, meaning municipalities could use inclusionary zoning against private companies.

“Vancouver uses it but it’s not that common in Ontario, and is going to be debated in city council in Ottawa,” said Chernushenko.

“Students are lumped in with everyone else who is looking for housing, there aren’t special considerations. What’s really needed are larger, 3 bedroom units for families so they don’t have to leave Vancouver. Smaller units are being built, and the three bedrooms would be better for students because then students could split the costs,” said Gurstein.

The problem is, with competition for affordable units so high, students could be cut out.

The policy is aimed to lower housing costs for everyone, not just students. The problem is, with competition for affordable units so high, students could be cut out.

Vancouver has the highest rental rates and lowest vacancy rates in Canada, and students are struggling to find places to live in the competitive markets.

“It’s a particular problem in the cities because the kind of houses students are getting, such as bachelor suites are now being taken up by people who are working or have families because that’s all they can find.”

In response to the difficulties for students, UBC is trying to expand their residency offerings.

“I think they’re trying to make it guaranteed for first year students, and those are more affordable options. But if you’re a graduate student you’ll have to look elsewhere, and that can be difficult,” says Gurstein.

But students don’t garner any special attention in the city’s plans for affordable housing.

“Students are not particularly being addressed in the City of Vancouver’s policies right now, so it’s up to the university to deal with it,” said Gurstein.

So is there a happy ending in sight for students? The answer, perhaps in the future, but not yet. For now, the beast that is rising housing costs still rules over these lands, whilst we wait for a knight in shining armour to liberate us, and hopefully pay my rent.

Bailey is a journalism student at Carleton University, and no his British accent isn't fake. He wants to travel for free, and is welcoming donations.