The Top 10 Habits of Successful Students

Photo by Edu Lauton on Unsplash 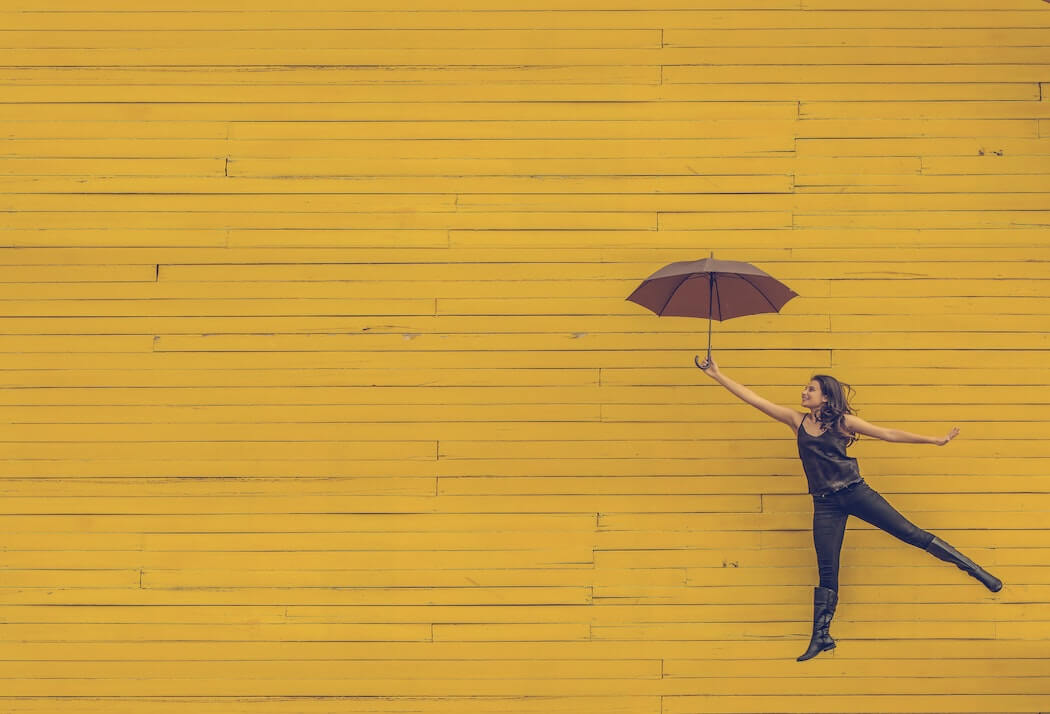 Have you wondered what distinguishes the successful people in life from the wannabes? As Aristotle suggests, it’s our good habits that lead to our accomplishments, not our individual actions. But which habits, exactly, will get us where we want to be in our lives? Here are ten of them that can help you assess just how successful you are (or rather, how successful you could become)!

1. Be an Early Bird (Who Catches the Worm)

While this old proverb might make your eyes roll, it’s nothing but the truth! For instance, Tim Cook, the CEO of Apple, routinely starts his workday at 4:30 a.m. Friedrich Nietzsche was out of bed at 4:30 a.m. to start writing (there’s a trend afoot). I’m the first to admit that I’m no Nietzsche—the prospect of writing couldn’t possibly lure me out of bed at 4:30 in the morning. However, waking up early allows us to accomplish more throughout the day. Try waking up just 15 minutes earlier each morning and soon you’ll find yourself with an extra hour or two of productivity.

2. Take Down a Goliath

Research indicates that our brains are most productive during certain times of the day. Successful people identify their peak hours and take down their metaphorical Goliaths—their most challenging and analytical tasks. On the other hand, studies indicate the best time to engage in creative work is when the mind is tired. For example, New York Times best-selling author, Michael Lewis, prefers to write between 7:00 p.m. and 4:00 a.m.

According to a Scientific American article by Cindi May, “At off-peak times we are less focused, and may consider a broader range of information. This wider scope gives us access to more alternatives and diverse interpretations, thus fostering innovation and insight.”

Another habit that places successful people above the rest is their ability to set goals. Not only do they set them, but they write them down, breaking each goal into manageable stages. Grant Cardone, a multi-millionaire entrepreneur, writes his goals out multiple times throughout the day to maintain his focus and motivation.

“We are what we repeatedly do. Excellence, then, is not an act, but a habit.” — Aristotle

4. “A Hamburger a Day Keeps Success at Bay”

At this point, we all know the benefits of healthy eating for our physical, mental, and emotional well-being. Successful people recognize this and give their bodies the proper fuel to achieve success. According to a study published in Tom Corley’s book, Rich Habits – The Daily Success Habits of Wealthy Individuals, there is a correlation between eating habits and success. His study indicates that 70% of successful people (defined by wealth) eat less than 300 calories of “junk food” per day, while 97% of the less wealthy population consumes more than 300 calories of unhealthy food.

Anna Wintour, the editor of Vogue, plays an hour of tennis every morning at 5:45. Successful people understand that exercise is beneficial for not only their physical well-being, but also for their mental abilities. Studies indicate that exercise boosts energy, creativity, and productivity. It also minimizes stress and improves memory—who wouldn’t want that?

In an interview, Bill Gates and Warren Buffet were asked, “If you could have one superpower in the world, what would it be?” They responded that they’d want to be the world’s fastest readers. When they were asked why, they argued that reading allows you to skip the process of trial and error in life (well, sometimes) by learning from the mistakes of others. Moreover, it is a wonderful tool for personal growth. Successful people have a hunger for knowledge, and they read because they know that learning is a lifelong pursuit rather than just an academic one.

Let’s take a moment to be honest: humans are lazy. Students, however, are often the most susceptible to procrastination. We make excuses as to why we can’t work or simply put faith in our future selves to accomplish what we don’t feel like doing in the present.

Author E.B White is quoted saying, “A writer who waits for ideal conditions under which to work will die without putting a word on paper.” And that doesn’t only apply to writing. Successful people just learn to overcome laziness—they work even when they don’t want to. They do what they must. The successful also understand the importance of being mentally present in each task and recognize that multitasking is basically impossible.

Your network ultimately determines your net worth. Successful people see that networking can provide them with rare opportunities, so they make it a habit to add value to their circles by connecting and collaborating with others.

Judy Robinett, author of How to Be a Power Connector, says that “most people know 632 other people […] yet we go to networking events thinking that there’s only one person who can help us. The reality is, we don’t know who everyone else knows. Our best bet is to have genuine, useful relationships with as many people as possible.” If that isn’t good advice, I’m not sure what is.

While “bedtime” sounds like something reserved for children, people who are successful and focused get proper sleep. A bedtime doesn’t necessarily imply going to sleep early, though. It’s just a set time when you go to sleep, whether it’s 8:00 p.m. or 2:00 in the morning. Not only does maintaining a consistent sleeping schedule ensure you are getting enough rest, but it also keeps your internal clock synchronized, maximizing and regulating your productive hours.

While you may have all the tools to be successful, you cannot accomplish your goals without the belief that you can do so.

Author and neuroscientist Joe Dispenza says, “If you’re saying affirmations like, ‘I am abundant, I am wonderful, I am unstoppable,’ but your emotional state is in fear, then your body is in opposition.” Successful people have faith in themselves, their abilities, and their futures. So believe in yourself and recognize what you are capable of—know that you are a wonderful human being!

Kylie-Anne Grube is an English major studying at Nipissing University. She is often found curled up with a good book and loves writing stories and poetry in her journal. Kylie aspires to one day become a professional writer or editor.