Why I Decided to Switch Programs in My First Year

Photo by Pietro Tebaldi on Unsplash 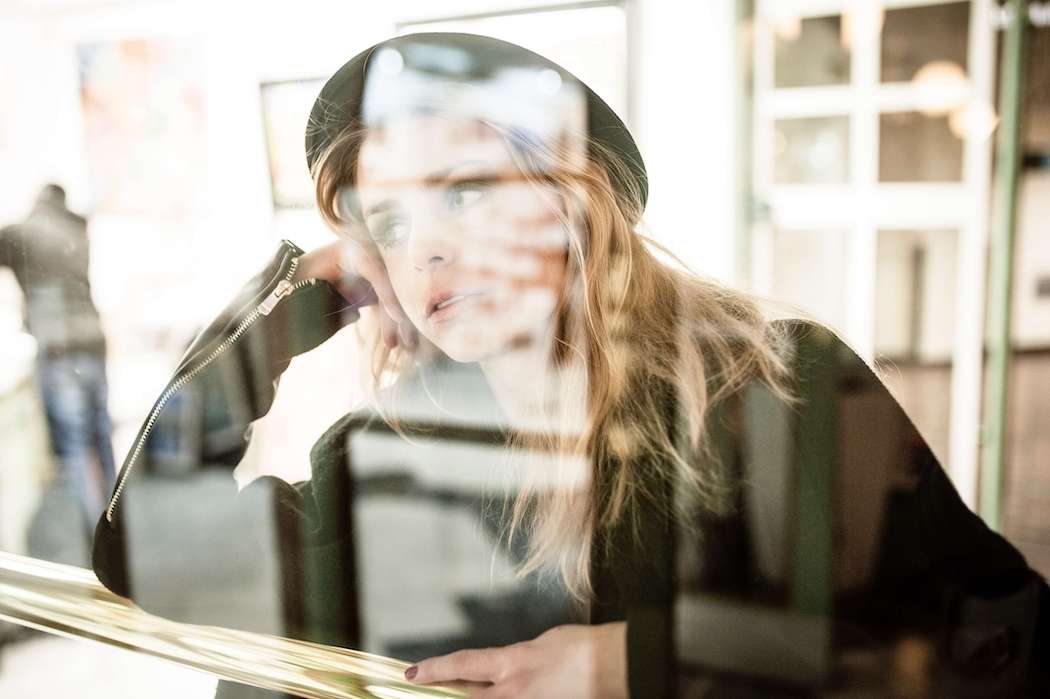 You can switch programs in your first year too. It’s not the end of the world. Promise.

Plopping (read: slumping) into my usual seat near the back corner of the lecture hall, I braced for yet another hour of unintelligible murmur. It was a casual, fleeting thought. Harmless enough, right? But somehow, it persisted and nagged, over and over again. One day, I was abruptly interrupted from my (dangerously apathetic) study session by just that fellow thought.

Dreaming up how a program will be like versus taking courses in the program? Two completely different animals altogether. It really hit when a close friend asked why I chose my particular program, two months in. I still couldn’t find any good reason other than the meticulously crafted stock answer I’ve rehearsed since freaking graduation.

I practically fooled everyone…but myself.

Research shows that an estimated 75% of undergrad students switch programs or majors at least once before graduation. On top of that, most students (like me) make the change before the start of their second year. With around 36% of graduates having regrets about their field of study after completing their degree, this isn’t some wishy-washy issue. It’s more common than you think.

Throughout the entirety of my life as a student, I’ve always enjoyed school: the smells of new notebooks, stationery (Staples got it right: September is the most wonderful time of the year), cracking the spines of new textbooks, just learning in all its glory! Come university, something felt way off. It wasn’t homesickness, nor struggling marks. What was the root cause of this unwavering dissatisfaction? After weeks of moping around, my frazzled self caught the culprit red-handed. A-ha! Demotivation.

Many things have sparked my attention throughout the span of two months…darn it—anything but the core material! Attending lectures every morning became a sort of sluggish trek rather than a simple fifteen-minute stroll (pro tip: listening to good soundtracks are a must).

The fear of not being to secure a stable 9-5. Disapproval from peers or extended family. The sheer amount of paperwork involved.

But did I really have the audacity to make the switch? My academic journey has been relatively smooth sailing up until now. What are the reasons holding us back from switching? The fear of not being to secure a stable 9-5. Disapproval from peers or extended family. The sheer amount of paperwork involved. Most commonly, though: the fear of making yet another mistake.

This was going to be a major change. Quite literally.

The actual ‘taking action and dragging my sorry ass to seek help’ part was the hardest. Visiting an academic advisor from a whole new department? C’mon, I had barely even figured out where my classes were at that point, let alone this shiny, foreign building. Never had I felt more relieved after that thirty-minute debriefing session, (finally) redeeming myself from being a hot mess for a solid month. Leaving with a little slip of paper containing course codes, I skedaddled away. In that very moment, it held so much value.

This was real. This was happening.

And so began the process of show-and-tell. Well, mainly just the tell part. The glorious absence of stress acne complete with an apparent ‘healthy glow’ were the only things to show.

“Why didn’t you just pick [said program] from the beginning and save yourself from all of the trouble?”

(Surprise, surprise!) I was then bombarded with a series of rather nonsensical questions: “Why didn’t you just pick [said program] from the beginning and save yourself from all of the trouble?”

“How are we supposed to study together, now that you’re switching?”

Can’t help with this one. Also, is that all friends are for?

“Don’t you have to take a bunch of courses and delay graduation now?”

Being this early in the game, not at all. But even deciding to switch programs in upper-years won’t be the greatest hassle—an extra semester or two maximum. As for the worst-case scenario: a few more extra courses during the summer.

“Doesn’t that make everything you’ve been doing up to this point a bunch of wasted effort?”

(Mental facepalm) No. The prerequisites for each program are different, so there’s bound to be some overlap. Courses that don’t count directly as requirements are usually accepted as elective credits, but double-check with your academic advisor just to be sure.

“Giving up already? Every student goes through bumps in their academic journey, you can surely power through…are you really sure you want to do this?”

The last question irked me.

I was no quitter.

But, with that being said, it’s also toxic to set myself up for a long-term relationship with that inescapable “what if?” nuisance.

To anyone out there (props, having read this far) that is thinking of switching programs or majors, you have more than enough resources to help: upper-year students, academic advisors, faculty-specific profs, and of course, the Internet. It’s alright to feel everything at once. Self-forgiveness will always work wonders.

You might be at that initial stage, innocently dancing around an idea. Or maybe you’ve curated a comprehensive mental plan, ready to jump on it. More likely than not, you’re stuck in some mumbo jumbo in-between the two extremes. Go out there and develop a healthy support system. Escape the student bubble every once in a while. Don’t jump to conclusions too quickly, but if you find yourself stuck in a rut every morning, trust your gut.

It does take a hefty punch of courage to finally admit that to yourself. Once you have bypassed that stage, the skies will clear up, as well as your thoughts.

Yep, it’s literally a major change, but it doesn’t have to be a difficult one. All the power to you!

Lily is a minimalist who has a knack for just missing the bus. She studies psychology, loves jazz, and is always creating something.