Democracy Is Underrated. Here Are the Top 5 Reasons You Need to Vote! 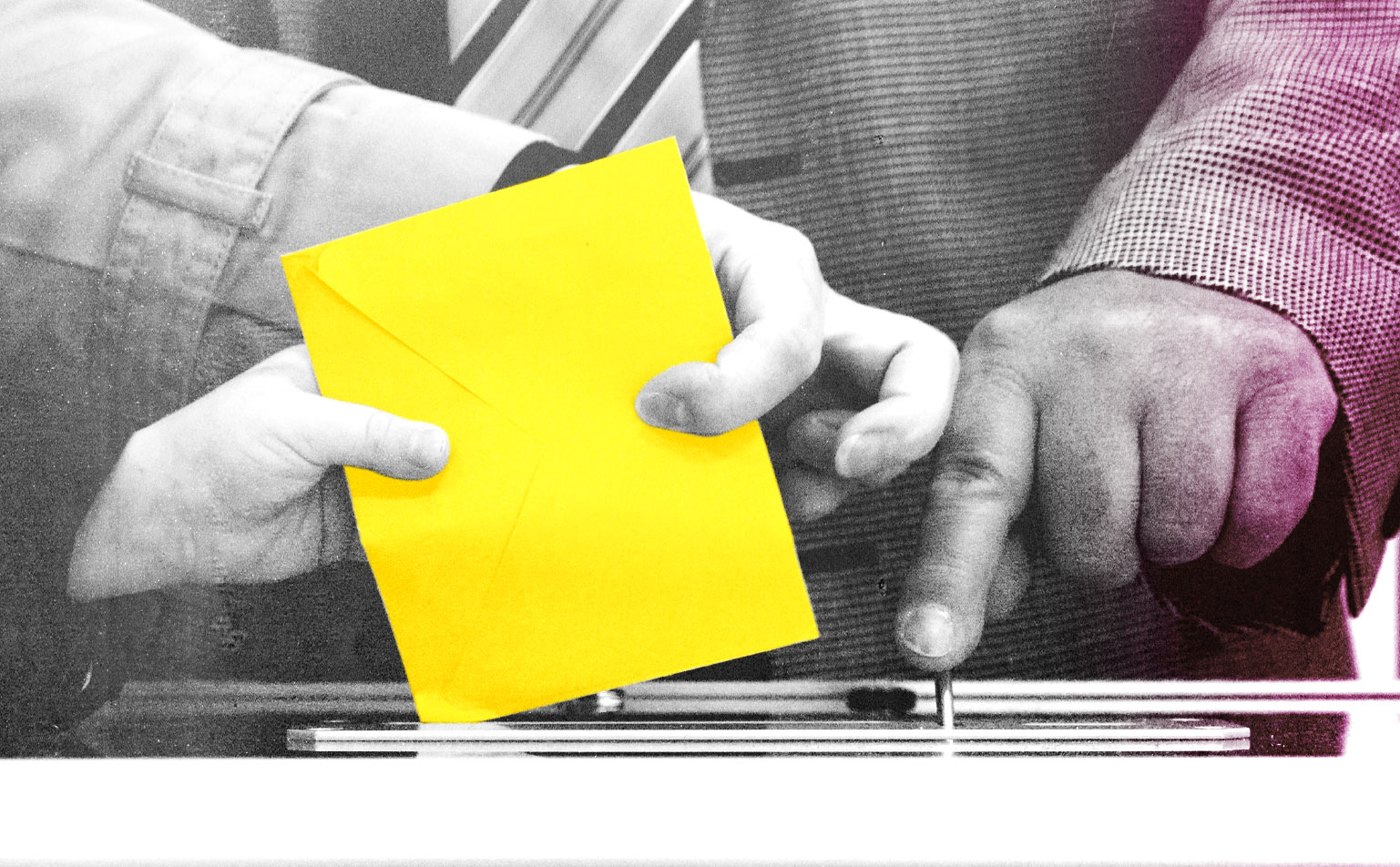 Living in a democracy is so underrated. If you’re thinking about voting but haven’t yet, you have one more chance. THIS Monday, October 21st, 2019 is the upcoming federal election and here are the top 5 reasons you need to find your nearest polling station and cast that vote.

For the first time in history the younger generations of Canada finally, outweigh the older. We have the chance to affect the polling outcomes drastically. Not to conclude that all young individuals think alike but it is ever so clear that the views and priorities between the younger and older generations vary, which is something that is likely to be shown at the polls – that is, if we’re voting. With previous statistics from the 2015 election of only, 57.1% of 18-24-year-olds casting their votes we still have a long way to go. Although this is a big jump from the 2011 Federal election which only attracted 38.8% of the same age groups democratic voice, the 2015 polls saw a whopping 78.8% of votes from those aged 65-74 years old. As they always say, there is strength in numbers and the polls will reflect that.

Various political parties understand the numbers facing the polls this year and have platforms better suited to capture certain demographics votes or try to. The NDP says it would eliminate the interest rate on student loans while putting more money into Student Grants. The Green party says it would eliminate university and college tuition altogether and rid past students debt. The Liberals say it would increase the interest-free period on student loans until two-years post-graduation. While the Conservatives say they will introduce a tax cut, one which provides cuts for those making less than $50,000 a year.

How you live your day to day life has a much larger effect on our future than you think. A party that supports climate action on a federal level is arguably the only way we will have a feasible future. The good news is, almost every party plans to aid climate action in some way – some much stronger than others. In contrast, the People’s Party is on its own island with leader Maxime Bernier claiming humans do NOT play a role in climate change and that he, nor his party will address climate change and confirmed that they would withdraw from the Paris accord, an agreement between select nations to keep the rising global temperature well below 2 degrees celsius.

4. The Cycle Won’t Break Unless We Break It

With a history of liberal and conservative governance here in Canada there is a common mindset, that you must vote for one party if you strongly oppose the other. There are various tools found online today which help voters align their own beliefs with each political party as it is important to vote for a party that aligns with your beliefs and circumstances. Some ridings tend to sway one way or another because of the population makeup and as a voter of that riding it is important you educate yourself on those circumstances. There is no right or wrong vote but remember that each and every vote counts. The best-case scenario during this election season is you educate yourself and simply VOTE. Here is a very helpful tool for understanding each political platform and how they align with your own views.

5. Choose How You Want To Be Represented

We are a very privileged country and group of citizens who have a voice in choosing who represents our country as a whole. With a population as unique as Canada’s the voice who speaks for all of us may be much different than that of our neighbours. With a diverse pool of candidates, we, as citizens have the chance to vote for a unique federal outlook. It is important to know who represents your riding on the federal level and understand how they might alter the future of Canadians. On a smaller scale, also note how things have changed either for the worse or better on a provincial scale and think about how that might translate countrywide. Early voting has now closed with an estimated 4.7 million votes cast and THIS Monday, October 21st, 2019 is the final day have your say. Find all your voting information here and be sure to register if you are a first-time voter. Each Canadian resident should have received a voting card in the mail to their registered home address, indicating their assigned polling station. If you need to vote away from home, even out of the country, find out how-to here. And if for some reason, you don’t have your voters card, find out how to vote here.

Student at Ryerson University, receiving a Bachelor of Arts in RTA: Media Production.