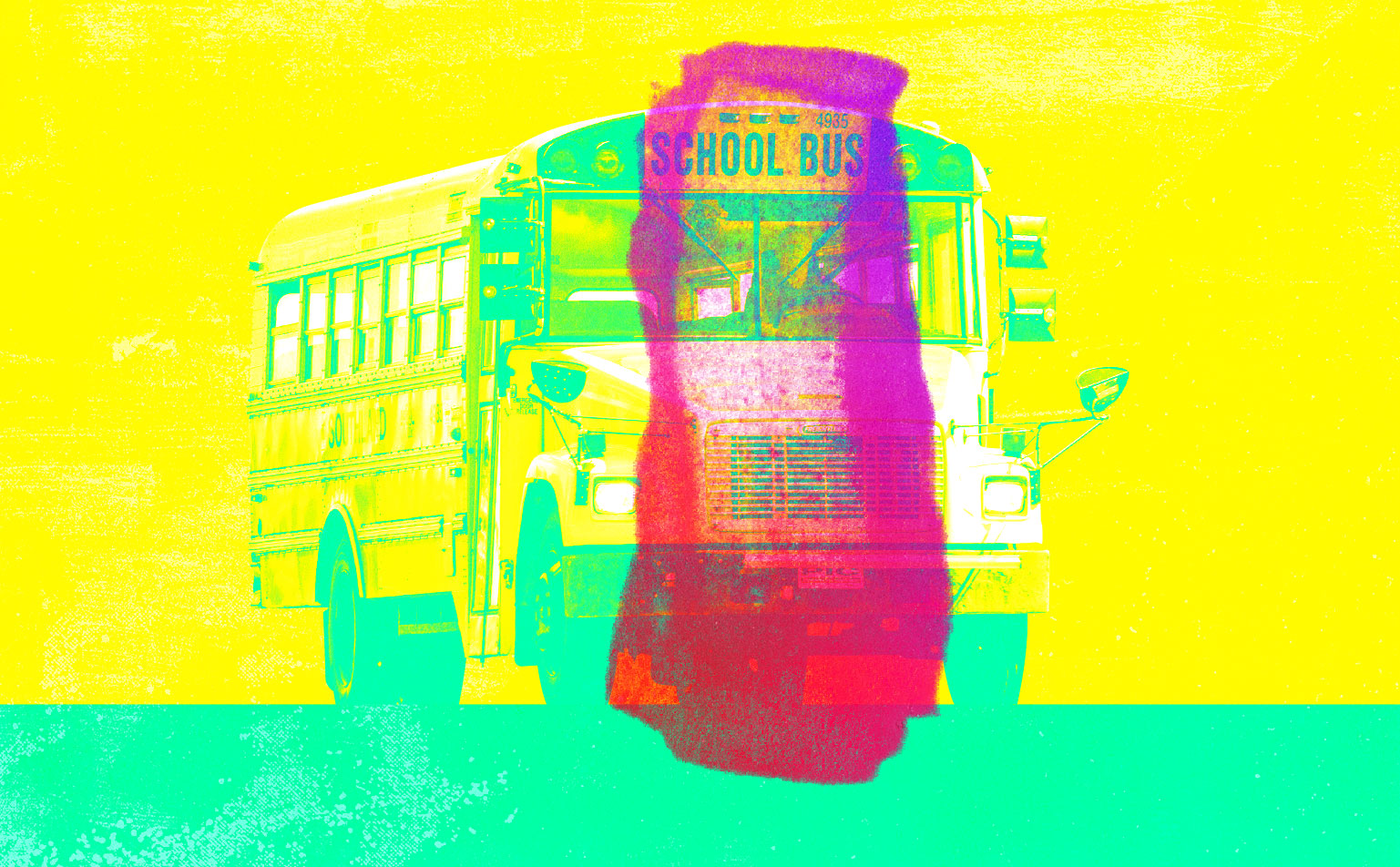 Facebook
Twitter
LinkedIn
Email
All through middle school and high school, I was at the top of my class. Growing up in my small town, people knew me as the kid with good grades. Acing every test was important to me academically — I’ve always liked to feel like I’m doing well — but it’s become important to me personally. It felt like not doing well was out of the question because of expectations. I pushed myself harder because it seemed out of character not to, like having straight-A’s was a piece of my identity. And then I started university.

Your Grades are Only One Piece of the Puzzle

I was a good student. I attended classes, took detailed notes, and studied hard for every test. Sometimes I stayed up late to finish papers and make sure everything was done to the best of my ability. For the most part, I felt like doing well academically came easily in high school and I expected much of the same in University. Of course, this wasn’t the case. I struggled most with feeling like I wasn’t doing well enough, no matter how hard I was working. I wasn’t the top of my class. I was average at best and had a difficult time accepting that. When I began my four-year degree in Business, I never expected the level of difficulty. After my first year, I seriously considered dropping out. I knew that a Business degree wasn’t for me, and I wasn’t doing well enough to justify continuing — especially when it was causing me to feel so much self-doubt like I wasn’t even myself anymore. In hindsight, I realize this all sounds pretty dramatic but it’s the truth. After long conversations with my advisors, I switched to a Media degree, which I was better suited for. In the coming years of my degree, I still struggled more than I ever thought I would academically. I worked harder than ever before. I graduated, and although I wasn’t top of my class, I certainly can’t complain about the marks I received once I found my groove. Since then, I went on to do a Master’s degree, which showed me a whole other realm of academic difficulty. Now I’m weeks away from finishing a post-graduate college certificate in a field I’ve always wanted to study, and I’m doing better than ever. When I let go of my grades as such an integral piece of my identity, I was able to find myself outside of school. The things I was most interested in. I let myself dive into them without being scared of the result. I found people who shared my interests, became involved in campus groups, and allowed myself to flourish in ways that weren’t tied to a grade. I still have a voice in my head that wants me doing my best every time, but over the years I’ve learned that’s not realistic.

In the end, my advice is this:

Allow yourself the freedom to fail. Always try your best, but don’t beat yourself up when it doesn’t go as planned. Know that if you’re doing all that you can, enjoying your studies, and learning things every day that make you excited for the future, then you’re exactly where you should be. Even if the grade doesn’t seem to reflect the effort. When you find things that ignite your spirit and you dive into those, your passion and excitement will take you further. Having good grades is nice, but it isn’t everything. Take it from me — don’t let it be the one thing that defines you. There is so much more to you and your post-secondary experience than the marks you see. 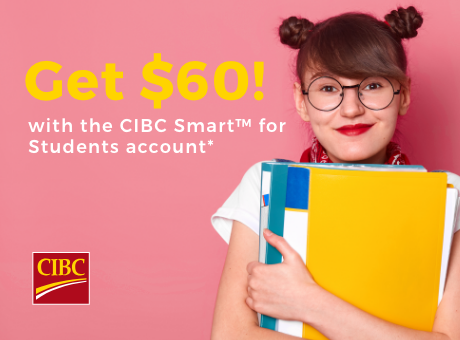 Get Paid To Bank

23 year-old small-town east coast Canadian girl who has found herself living in Toronto. Lover of words, wine, and bad reality TV. Figuring out this whole "being a grown-up" thing one day at a time.