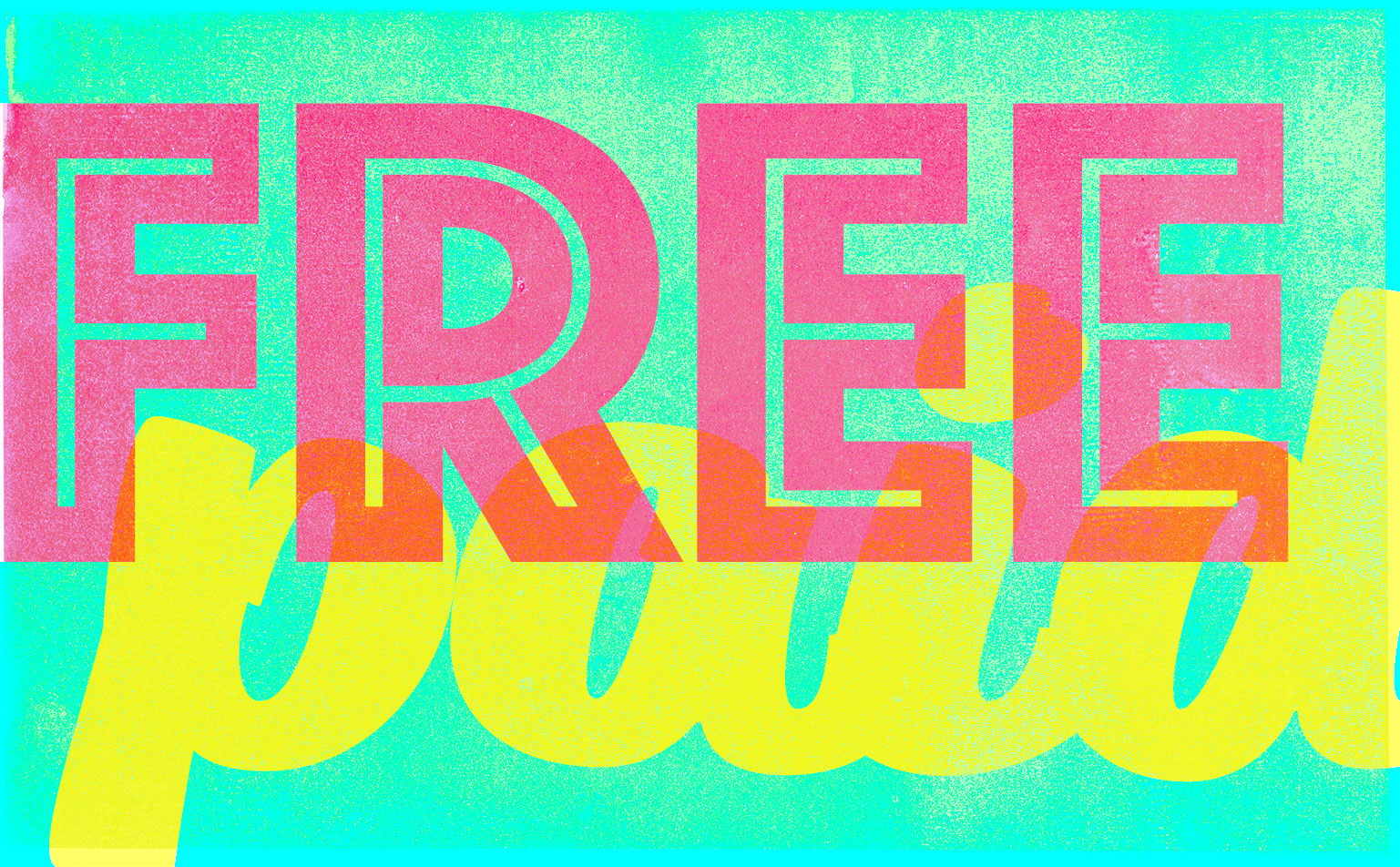 My Mom told me this story about a man she and my Dad are friends with. When he was thirty years old in 1990, he immigrated to Canada from South Africa. He was a construction engineer in South Africa, but he had a hard time finding a job in Canada. He walked into the office of the construction company nearest to his apartment, asked to speak to a manager, and said “I’ll work for free for a month. Let me show you what I can do.” One month of free work later, the company hired him.

Free labour is illegal in Canada. But some exceptions are made for internships. Some provinces have regulations and guidelines that apply to interns. These rules vary by province, but they usually state that the purpose of an internship is for the intern to learn, not for the intern to do work that would usually be done by a paid employee. But some provinces, like New Brunswick and Prince Edward Island, don’t have clear rules for unpaid internships. The unpaid internship phenomenon is relatively recent, and it’s hard for the law to keep up with the times.

It’s not easy to accept an unpaid position. Is it ethical? Am I willing to do something sketchy if it helps me build my network? Would my time be better spent working at a paid job? Here’s how you should address these questions:

I think most people would agree that it’s unethical to give what should have been a paid employee’s work to an unpaid intern. When I took the internship course offered by my university, the professor told our class “If it doesn’t feel right to you, there’s a good chance it’s not legal.” Good point, but sometimes people consider compromising their ethics in the pursuit of 21st-century employment (which sounds like the name of an indie dramedy).

There were times during my unpaid internships where I thought to myself, “I don’t care this is illegal, it’s the only chance I have at getting a job”.

A good way to avoid a “wall of shame” internship is to do a co-op through a university program. One of my biggest regrets of my undergrad is that I chose a university that didn’t have a co-op program over one that did. Co-op programs are run by people who understand the entry-level job market and can protect you from “wall of shame” internships. Also, a co-op is always paid.

The average student debt in Canada is $22,084. It can be hard to accept an unpaid job when you’ve got bills. Why spend time working in an unpaid position when you can spend that time in a paid one, even if it’s in fast food or retail?

Choosing between an unfulfilling paid job and an unpaid internship that could lead to a fulfilling job is tricky. There’s no clear-cut answer to this dilemma. But, when I was in university, I tried to balance both.

During my second year of university, I had an unpaid internship and a retail job at the same time. It was often exhausting, and it was hard to find time for a social life. But I made it work. I had to. Because an entry-level job in any industry requires experience. That’s the age we live in.

If you’re truly struggling to juggle an unpaid internship with a paid job, consider your options carefully. Whatever you do, don’t sacrifice your mental health and don’t lose sleep.

Am I Willing to do Something Sketchy if it Helps Me Build my Network?

When I took the internship course at my university, the prof told us this story:

The company asked the woman to fill out a form, saying that she was returning for a final year of school. The woman wanted the job, but after careful consideration, she decided not to work for a company that would ask her to lie. I don’t know what happened to her, but this is an example of a sketchy job offer. It can be tempting to accept a sketchy offer if you need cash, or if you want to get in good with a hiring manager, but don’t do it. It will ultimately look bad on your resume.

Most of us Millennials, or Gen Z, or whatever you want to call us, will have to do unpaid work at some point in our early careers. It’s up to you to decide what your priorities are, and make sure you have a support system if you’re having challenges.