Crowdfunding: 5 Things You Need To Know When You’re Getting Started 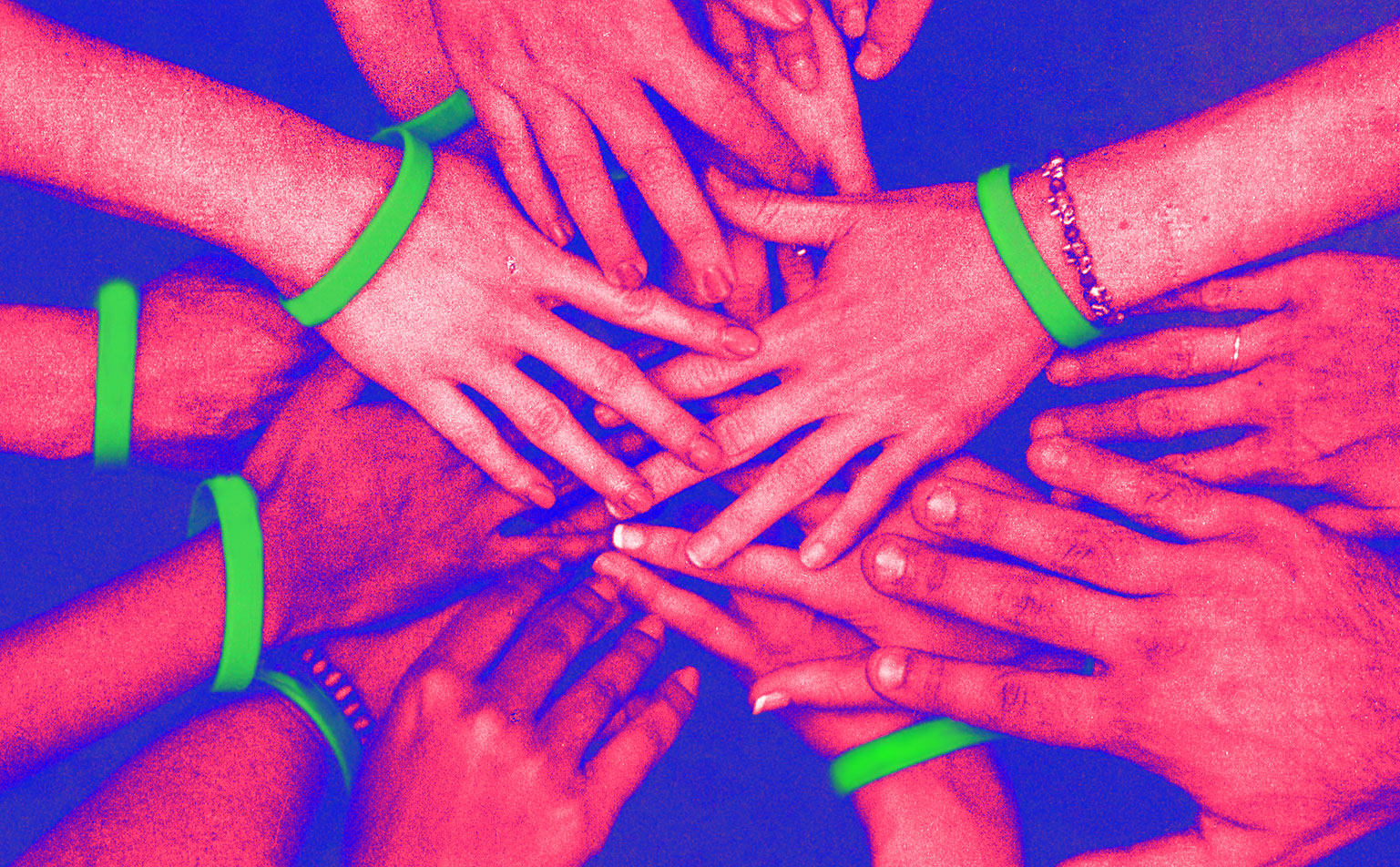 Crowdfunding has become a popular option for those trying to raise funds for personal projects. There are thousands of crowdfunding campaigns online, each with their own unique ideas and goals. Odds are you’ve seen someone you know post a link to a site like Indiegogo or Kickstarter. These sites allow users to receive donations from just about anyone who’s willing to give to their cause. This may include a relative, a friend, a fan, or a stranger who thinks they have a cool idea. It can be a great way to make some money for your project and promote it at the same time. But before you begin crowdfunding, there are a few things to consider.

Which site to use

It’s best to start by asking yourself a few basic questions about the project you want to take on. Consider what it is you’re trying to create. Is it an invention? A short film? A self-published book?  Are you starting a new business?

Different crowdfunding sites cater to different projects. If you’re looking to raise money for a general cause like a volunteer group, travel expenses, or maybe a sports team/ league, then GoFundMe is probably your best bet. You can check out some GoFundMe success stories here.

Have a cool idea for an invention or art project?  Sites like Kickstarter and Indiegogo are designed to help indie producers fund their creative endeavors.

There are also plenty of niche crowdfunding sites that are designed to meet your specific goals. You can check out a short list of some of these sites here.

Once you have a strong understanding of what it is you’re trying to fund, it’s important to consider what stage the project is in.

Are you trying to get it off the ground? Do you need more funds to continue working on it? Is it complete? And are you looking for a way to pay for distribution?

The stage the project is in will dictate how you choose to go about your campaign. It can affect everything from the branding to the incentives to the amount of money you plan on raising. Read through the terms and conditions of each crowdfunding site. Many are free to sign up but take a percentage of your final earnings. Make sure the site’s terms align with your overall goal.

Remember that your campaign is a sales pitch. Do the legwork beforehand. Know your product and know what your end goal is. If you’re still on the fence about how much things will cost and how you plan on producing the final product, then you probably aren’t ready to begin crowdfunding.

Work out your budget

Having a solid budget will help you determine a more accurate campaign goal. It will also provide you with a detailed cost breakdown that you can present to investors. Your crowdfunding campaign should have its own section in your overall budget. Here is a handy article that will give you a general overview of what should be in the crowdfunding campaign section of your budget.

Poor customer service can cost you donations. If you’re working with a team of people, make sure that you each have clearly defined roles. Who will oversee the campaign and who will reply to campaign comments? Who will post updates and advertisements on social media? And who will send out updates to backers? Before you begin, create a schedule and make sure that everyone is onboard with their role. It doesn’t matter how cool your product is, having a disorganized campaign will reflect poorly on you [tbd*]. Services like Backerkit are designed to help you organize your campaign and deal with donor inquiries.

Work out your incentives. Many crowdfunding sites allow campaigns to offer incentives in exchange for funding. As the creator, you get to decide what these incentives are, and how much backers must donate in order to receive them. It seems like a simple premise, but you need to be careful here.

Remember that incentives are extra work for you. Any costs related to incentives should be worked into your final budget, and subsequently your final crowdfunding goal.

Understand that if you offer it, you must follow through with it. This takes careful thought, planning, and organization.

Do not rely on crowdfunding as your sole source of funding. There is always a chance that you won’t reach your final goal. As I mentioned before, many crowdfunding sites are free but they take a percentage of the amount of money you raise. This can eat away at your final campaign earnings, especially if they are already small to begin with. No matter which site you go with, be sure to read through all of the terms before beginning your campaign. If you can, work the crowdfunding site fee into your final budget/goal.

Failing to reach your goal may also make it difficult to pay for your incentives. If this is a concern, some sites allow you to choose from a range of funding options. Indiegogo, for example, allows you to create a fixed funding campaign. This means that you must reach your campaign goal in order to receive any money. Failure to do so will result in the money being returned to the donors. This can save you from having to dish out your own money to pay for incentives.

There’s a chance that your campaign might take off and you will end up making far more money than you anticipated. Take, for example, this potato salad venture, in which a modest campaign to raise $10 for a potato salad went viral and ended up raising $55,000. This is obviously an extreme, but in the event that your campaign is a success, make sure that you have the resources to handle it. Setting a limit on the number of incentives that can be claimed is a good way to keep your ambitions in check.

Crowdfunding has the potential to open many doors for budding entrepreneurs, but it should not be taken lightly. A strong campaign requires a great deal of organization, research, and patience. It seems daunting at first, but the secret to success is to start. Don’t rush and don’t be overly ambitious. The more prepared you are, the more successful you will be.