The Science Behind Music That Increases Your Productivity

For many students, a study session doesn’t start until they pick their perfect music playlist. After all, when you have a mountain of classwork to power through, a solid soundtrack can provide a much needed energy boost and dose of motivation.

Fortunately, Spotify is making it super easy and affordable for students to access the music they love by offering three months of *Spotify Premium for only $0.99. However, with great access comes great responsibility. With over 30 million songs to choose from, finding the right tunes to study to is often easier said than done.

Listening to music has been shown to positively impact our mood, blood pressure, and heart rate. However, research also indicates that the type of music that would be most effective in improving your focus and attention largely depends on what you’re doing. For instance, the same music that would help you get through a tedious, repetitive task like responding to emails might distract you when you’re trying to study for an exam.

To help you pick the best music for peak productivity, we turned to science to create this handy roundup of music recommendations for common study situations.

1. Want to make sure you’re retaining, and not just memorizing? Put it in a song. 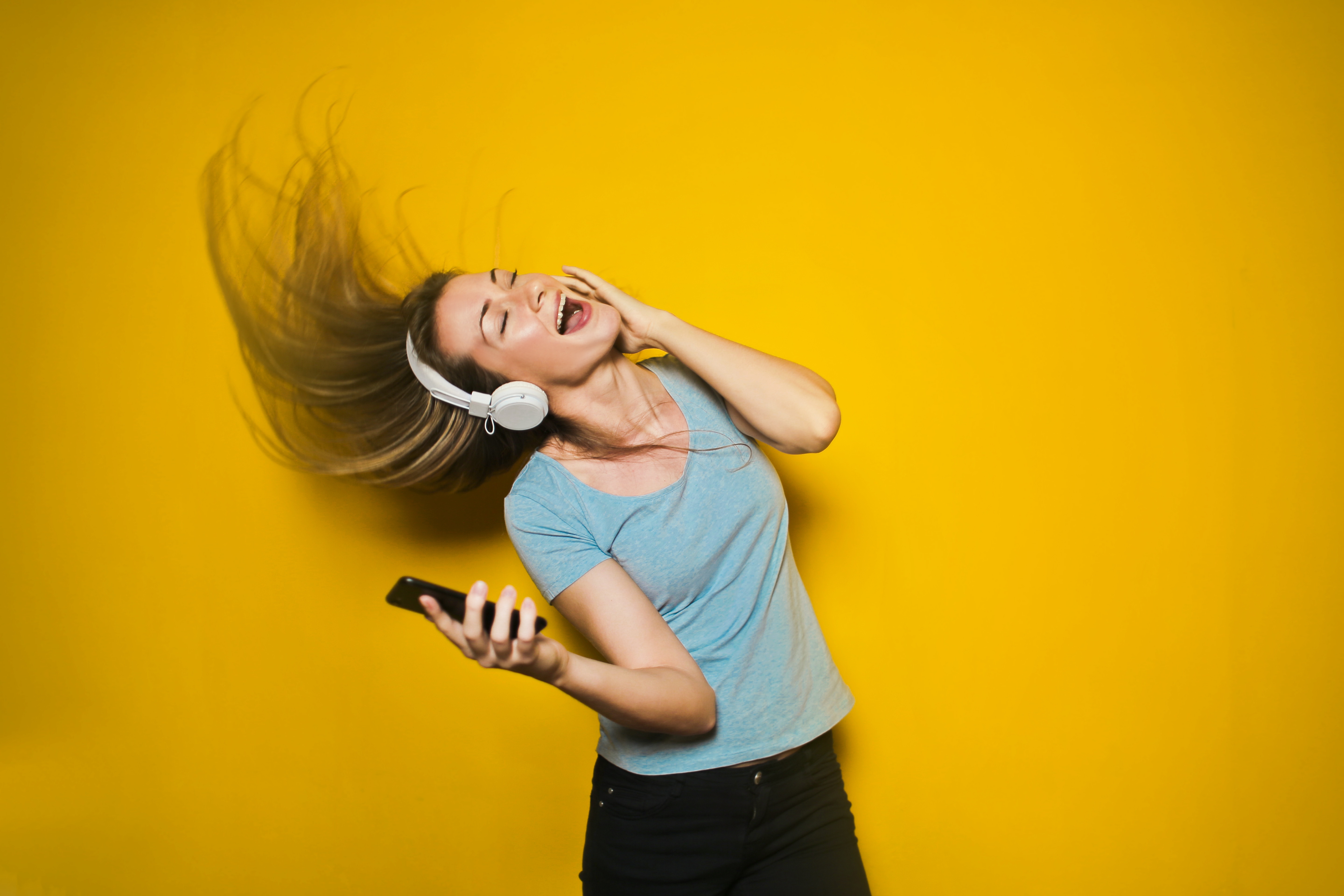 Putting your study notes to music isn’t just a way to gain extra credit or go viral – it could also help you retain information. This approach is especially helpful when you’re studying languages or science. Memorizing verb conjugations or chemistry formulas will only get you so far if you don’t understand how you can apply them.

A study from the University of Ulm in Germany discovered that while people were able memorize a text easier by reading it, they were better able to comprehend it when they heard it in a song.

2. Working on something repetitive? Crank up your favourite tunes. 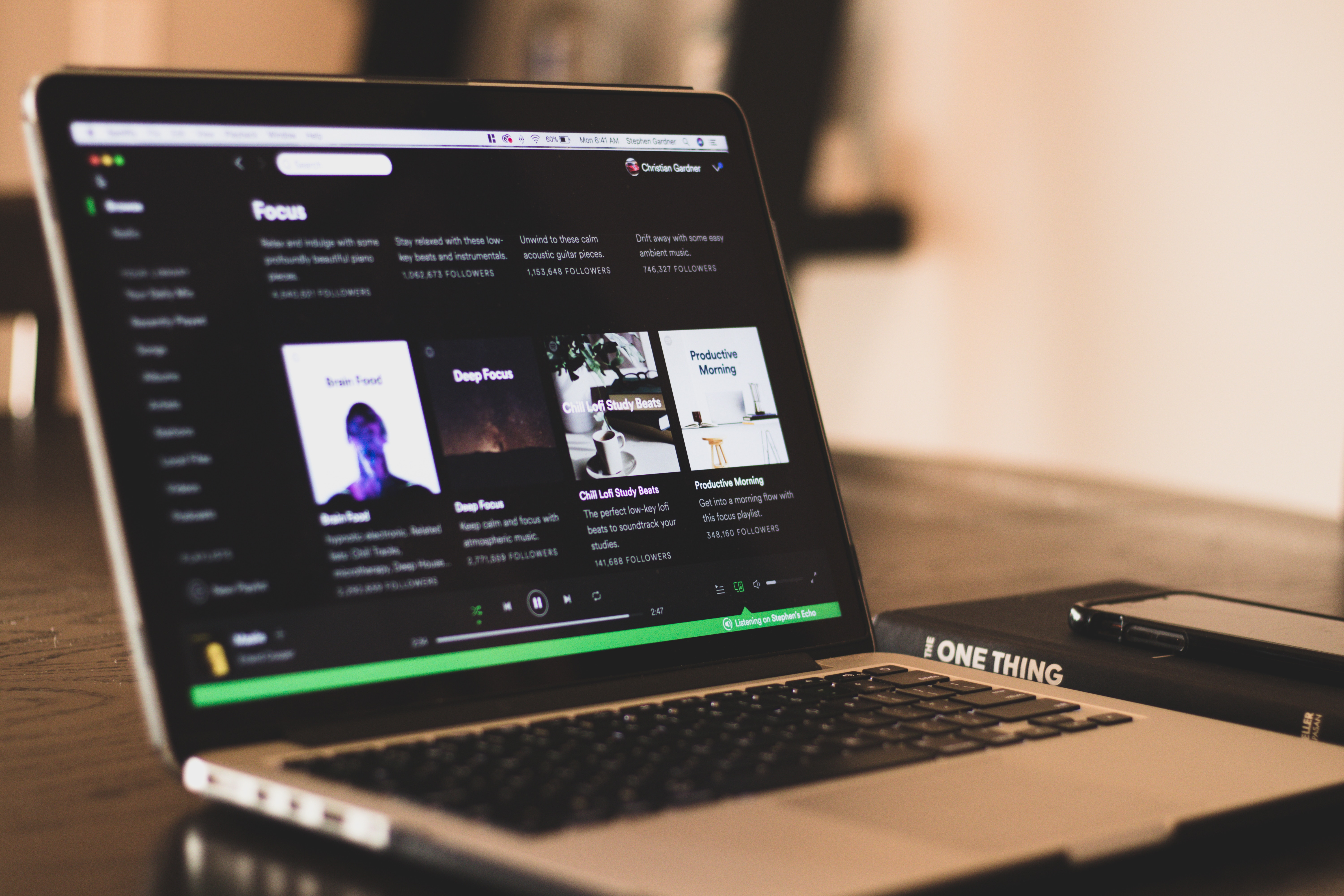 Recruiting new members for your campus club and need to respond to a bunch of emails? Or perhaps you have a part-time gig as a social media assistant and need to schedule content? Studies show that music can makes these kinds of repetitive tasks more tolerable and also help you stay on-task.

However, the type of music you listen to is key. Listening to upbeat songs that you know and enjoy to can help motivate you and boost your mood when you’re working on monotonous tasks. In other words, if you’re really into musicals, now’s the time to crank up the Hamilton soundtrack.

3. Cramming for an exam? Go with classical music. 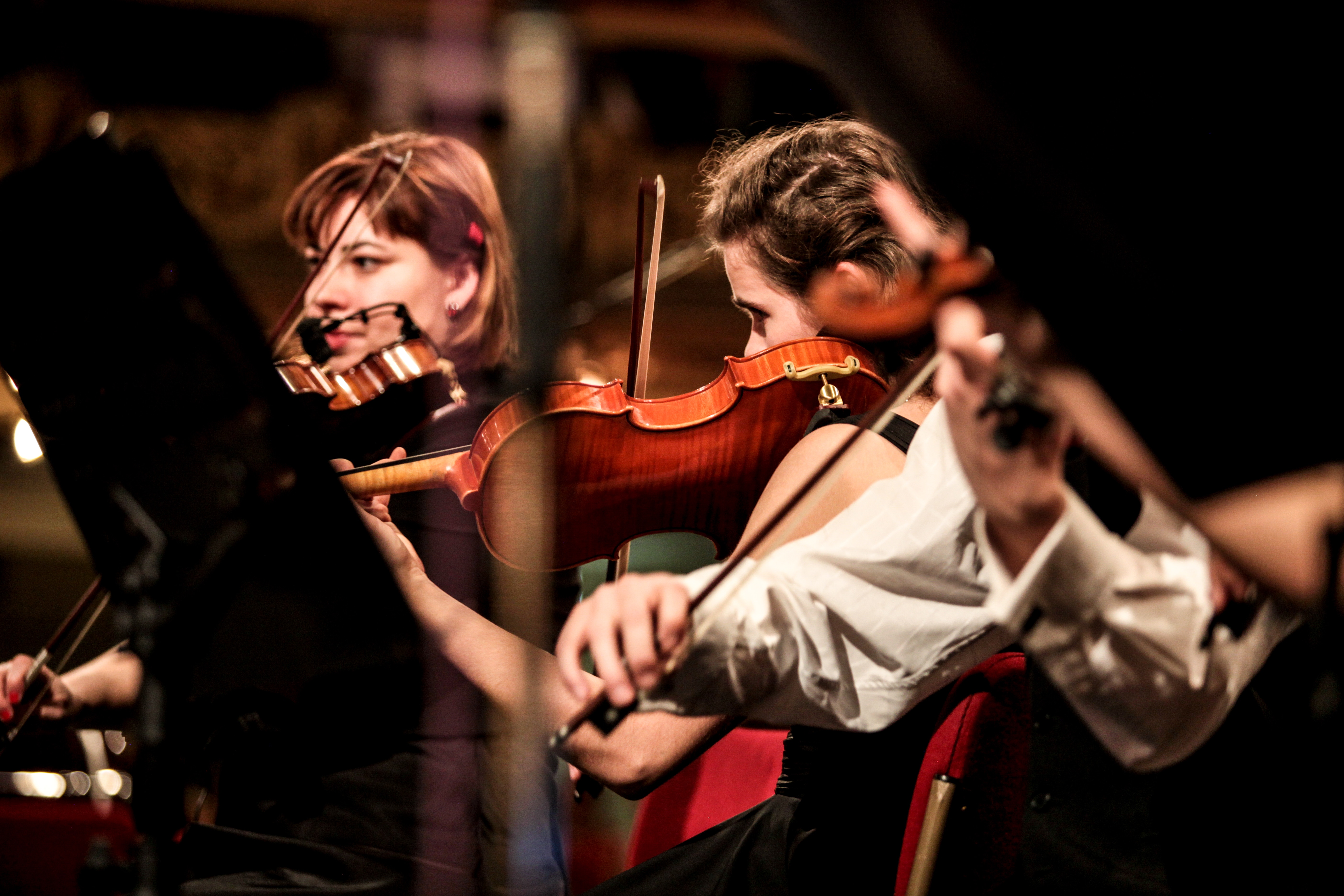 You’ve probably heard the theory that listening to Mozart can make you smarter. While there is no decisive evidence that his music specifically can boost your productivity (this idea was based on a short research paper from the 90’s that only studied 36 subjects), there have been numerous studies since that support the idea of classical music being an effective study aid.

For example, listening to quiet music which has a steady and repetitive pulse and doesn’t vary too much in style or tempo is better for concentration than inconsistent musical styles. Additionally, calming music can help to reduce anxiety in an individual. Classical music, particularly from the Baroque period, would check a lot of these boxes. However, so would a playlist of contemporary music like Spotify’s Study Zone, so you be the judge.

4. Learning a new language? Pick up a guitar while you’re at it. 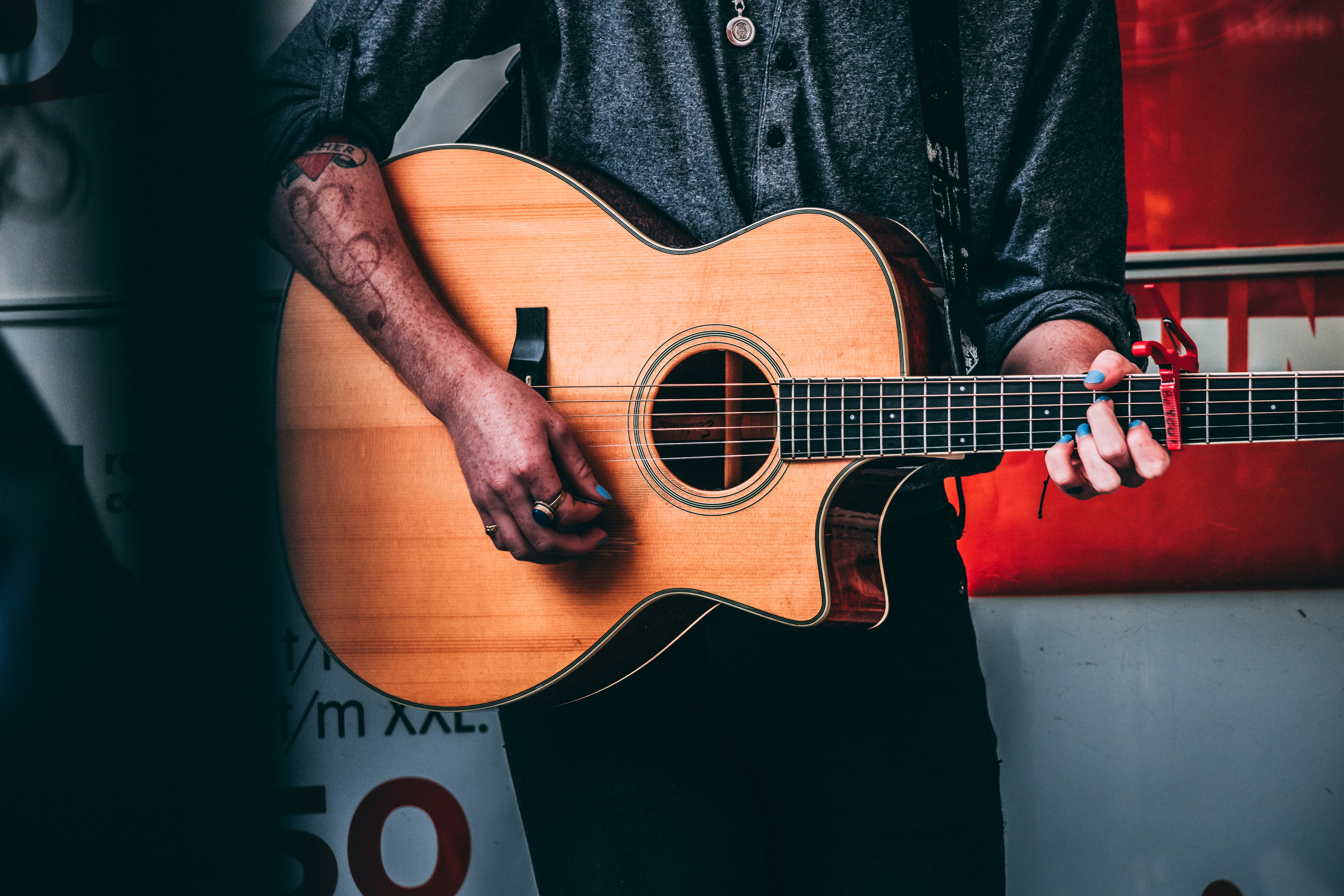 While you might not see the link between your elementary school piano lessons and your post-secondary language credit, researchers at Northwestern University have found one. A recent study showed that, “musicians are better than non-musicians in learning to incorporate sound patterns for a new language into words.”

In other words, having an ear for music could also improve your language abilities. Additionally, musicians’ brains appear to be better at comprehending speech in a noisy background, which could be helpful when you’re testing out your linguistic skills in class or during a semester abroad. 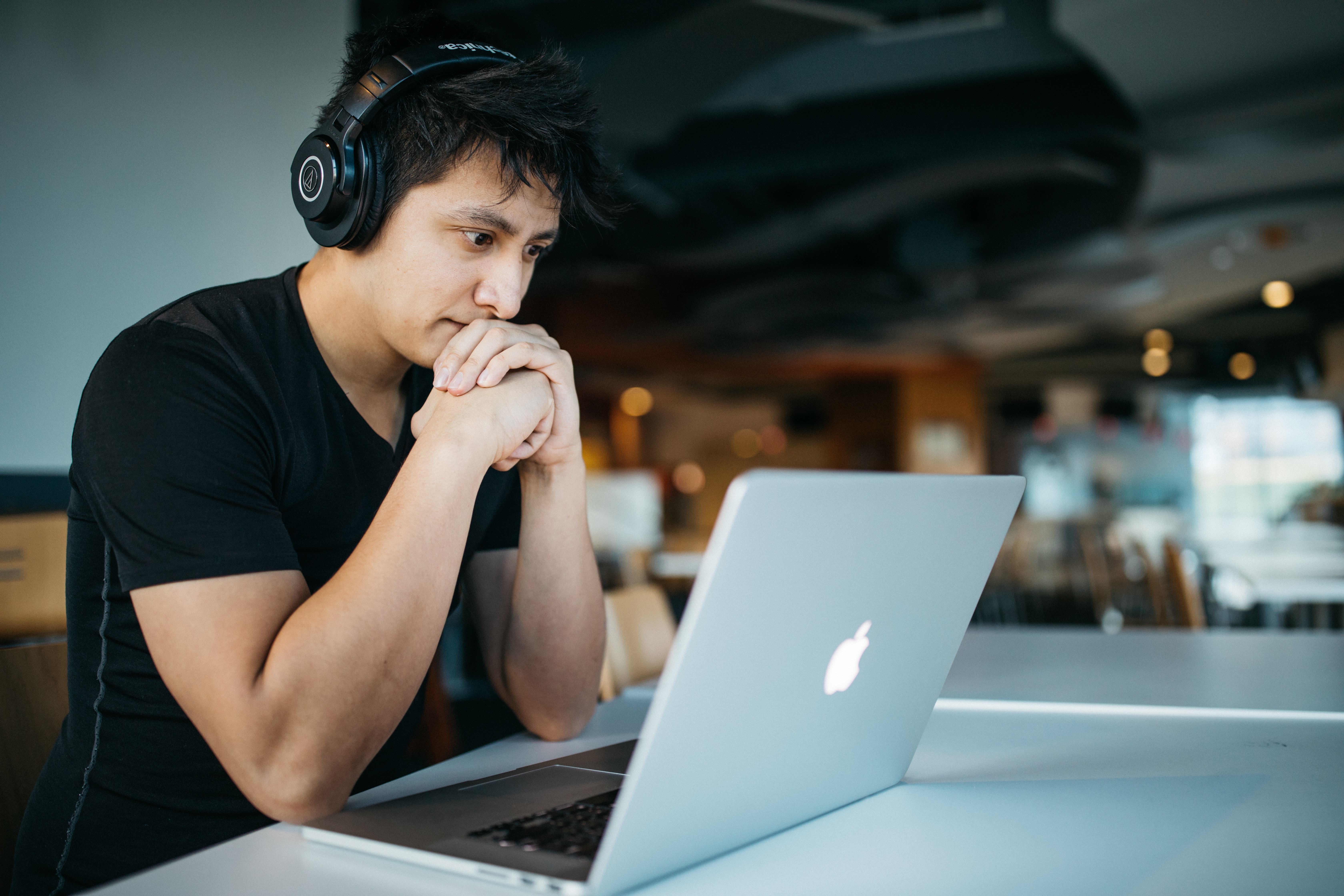 When you’re doing really mentally taxing work, i.e. anything that requires a lot of thinking or creativity, you might want to avoid putting on your favourite tunes in the background. Music with lyrics has been shown to be highly distracting and songs with dramatic shifts could also throw you off your game.

Instead, go for chill electronic music or natural sounds. In short, anything you would hear at a spa or in a yoga class would be great background music for a creative project or tough study session.

While these guidelines are a good place to start when looking for your ideal study soundtrack, remember that every body (and brain) is unique and we all experience music in different ways. In fact, the number of brain areas activated by music varies from person to person depending on your musical training and your personal experiences with music. At the end of the day, only you know what works for you. So try out different kinds of music and see how it impacts your productivity – what matters most is creating a work environment that works for you.

Jasmine Williams is a Toronto-based content creator. She holds a Masters Degree in Media Production from Ryerson University as well as Bachelors Degree in Journalism from Carleton University.