The Strike Is Over! York University Students Finally Return To Class 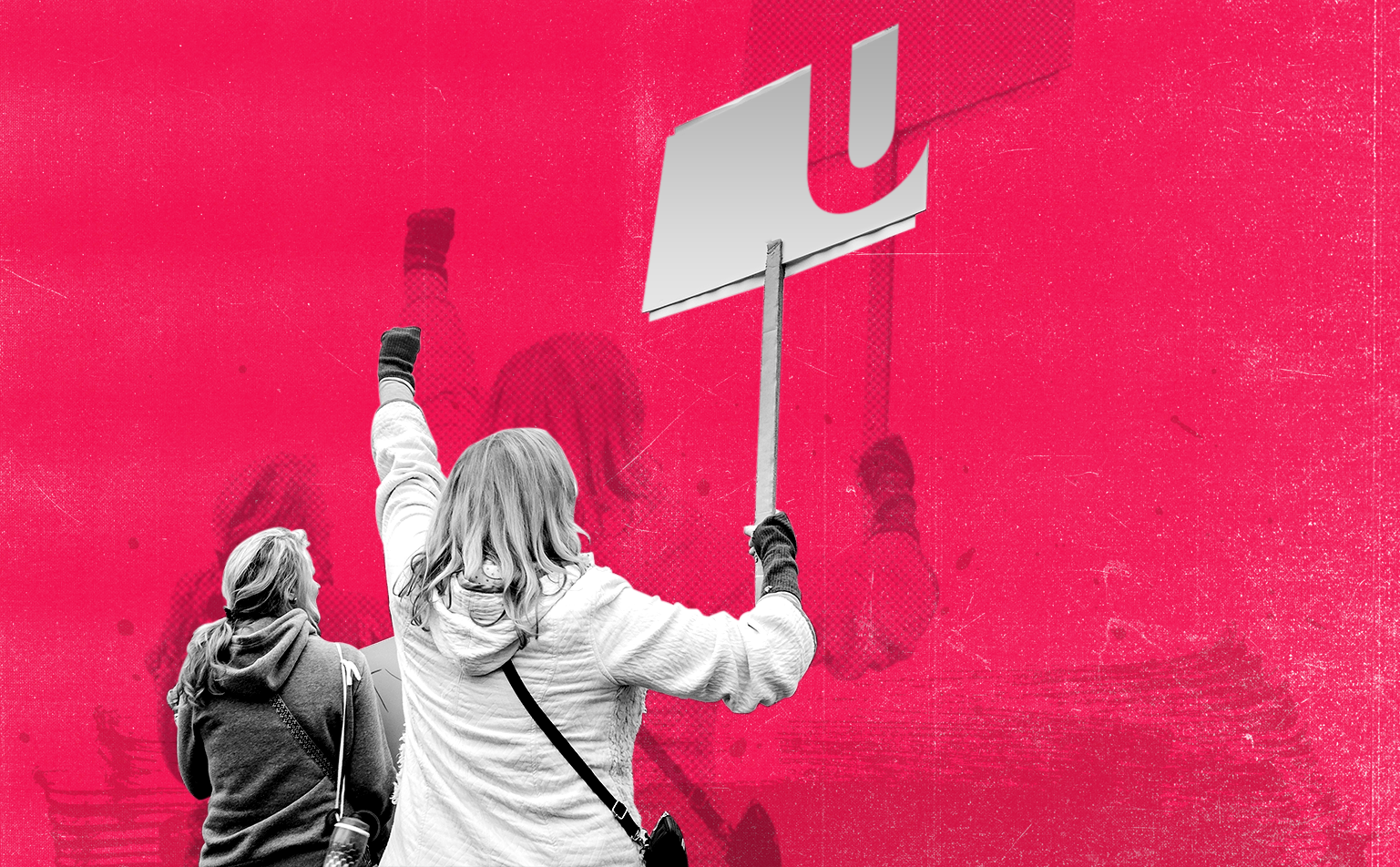 After tense standoffs, protests, and failed negotiations, the York University strike is finally over after nearly five months.

New Ontario premier Doug Ford’s decisions have been met with some justifiably harsh feedback so far (just look at the protests surrounding his proposed sex ed curriculum changes). That said, in the case of York University students, Ford has implemented some back-to-work legislation to help them get back to class.

Over 2,000 teaching and graduate assistants at York went on strike on March 5th, leaving 37,000 undergraduate students out of school. These students didn’t finish their winter semesters and, as a result, many didn’t graduate on time. The strike began after York and the workers’ union, CUPE 3903 failed to reach a contract agreement. Apparently 27 face-to-face meeting are not enough to accomplish anything significant.

Former premier Kathleen Wynne tried to pass back-to-work legislation before the June 7th election, but her efforts were thwarted by the New Democrats. The NDP blamed the strike on the Liberals’ lack of funding for post-secondary education in the first place.

That’s a lot of names and numbers to keep track of. The short version? A lot of York students still didn’t get to go back to class.

Finally, on July 25th, Doug Ford’s Progressive Conservative party ended the longest university strike in Canadian history. The party used their large majority in the House of Representatives to push through a back-to-work legislation for CUPE 3903 under Schedule 3 in their Urgent Priorities Act.

CUPE 3903 believes that the back-to-work legislation tramples the employee’s constitutional rights. Devin Lefebvre, the chairperson for CUPE 3903 says, “We expected more in terms of efforts by the Ford government to bring York back to the table.”

Many York University students have commented on this matter on Twitter. The consensus seems to be that they’re happy that they get to go back to school. Naturally, some of them are critical of CUPE 3903. But others wish that CUPE 3903 had their needs met instead of being forced back to work.

A happier ending for everyone would be nicer but it’s clear that after so long, progress wasn’t happening. At the end of the day, it’s good news that students are getting to go back to class.

Maybe next time it won’t have to be such a political mess. At the very least, hopefully this strike can serve as a cautionary tale going forward.