Solo Travel As A Young Woman: Expectations vs. Reality

Photo by KaLisa Veer on Unsplash

When I told my mom that I wanted to backpack across Europe alone after graduation, she nearly had a heart attack.

She listed off a handful of reasons why it would be a bad idea:

I get it. Portrayals of female travellers in the media rarely have a happy ending.

Though I couldn’t blame her for her concern, it was something I wanted to do. So I planned out my trip, made up an itinerary for her to follow along with at home, and I was on my way. I can’t say I wasn’t nervous once I got off the plane in Budapest and left the safety of the airport behind me. But looking back now, making that trip alone was one of the best things I ever did in my life. And for the record, travelling alone made it extra special. Luckily, most of the comments you hear about solo travel are entirely untrue. And hopefully, I can set the record straight for some of the most common ones. 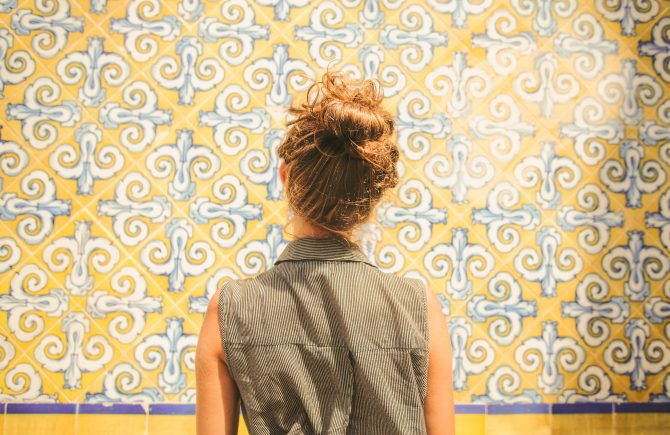 Reality: Just because you’re alone, by no means does that mean you’re lonely! There were times on my trip that I felt a bit homesick, and that’s entirely natural. The time I spent alone allowed me to reconnect with myself. I could connect with other travellers (there were plenty of them!) in my hostel, or I could spend the night in bed reading a book. When I did want to socialize with other travellers, I didn’t have an obligation to make sure my travel companions wanted to join. The best part of being alone was that I didn’t have to answer to anyone! 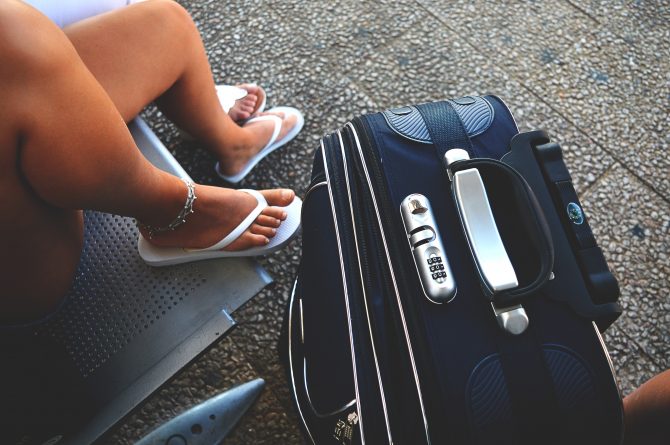 Reality: I’m not entirely sure how exploring a new place could be boring! Most cities (especially in Europe) are designed with the tourist in mind. There is an abundance of activities to do in each place, and it’s not limited to museums. As I mentioned in my last point, there are plenty of other travellers just like you on the road. I guarantee that there will be someone staying at your hostel which will be interested in going to see the same sights as you. For example, when I was in Berlin, there was a girl from Scotland staying on the same floor. Together, we went to get burgers from what used to be a former public washroom. Even just walking through the city, I’m almost sure you will find something to do that piques your interest. The beautiful part about travelling alone is that you only have to do or see the things you want to.

Expectation #3: You have to be single to travel alone. 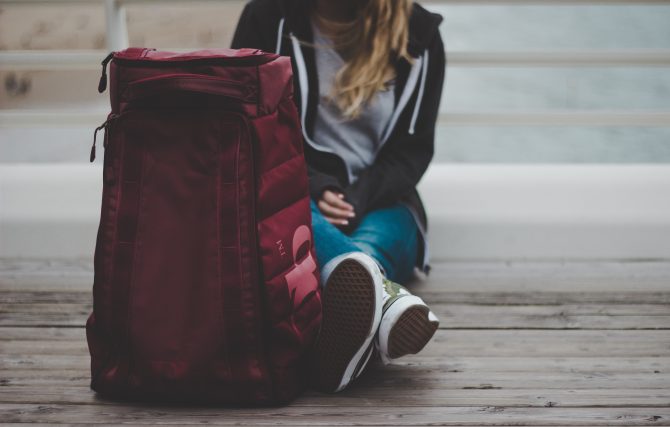 Reality: This is 100% not true! When I ventured halfway across the world, one of the things I left safely at home was my boyfriend of 4 years. He strongly supported my decision to go alone. There are plenty of other solo travellers out there in committed relationships too. The truth is: nobody cares if you’re single or not. It didn’t come up in conversation. Not even once! Most people are there for the experience of seeing a new place, just like you. Looking back, I’m glad that I have all those experiences as my own. And the experience made me realize that I can do a lot more than I ever thought I could give myself credit for. It was nice not having to rely on someone else, and it was great having someone waiting for me when I came home.

Expectation #4: You won’t be able to get by if you don’t speak the local language. 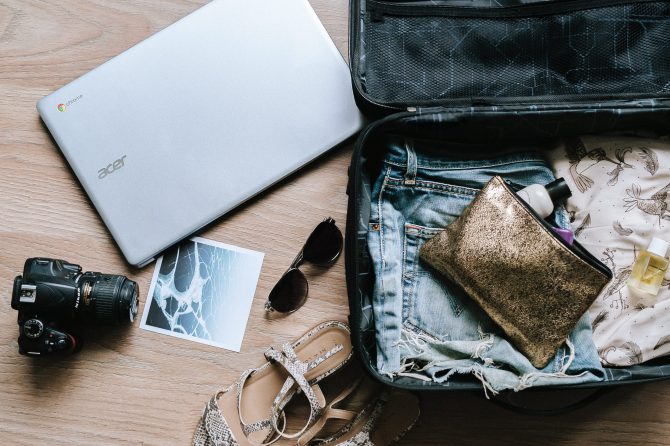 Reality: I always chuckle when I hear this one because even if I were travelling with my best friends, I’m sure none of them have a secret ability to speak fluently in all the places I visited on my solo adventure. Though there may be some truth to a language barrier, in this modern age of smartphones and wireless internet, there is an abundance of apps available that offer real-time translations and city maps. At the very least, before you go, it’s beneficial to learn some necessary words and phrases. If you plan on shopping, take a calculator to punch in some numbers. Even if you fail miserably in your attempt to speak the language, the locals will appreciate the effort. More often than not, at least in tourist heavy spots, inevitably there will be someone who speaks at least some English to help with the translations. Long story short, there’s no reason why a language barrier should be an excuse not to go travelling.

Expectation #5: It’s dangerous to travel alone as a woman. 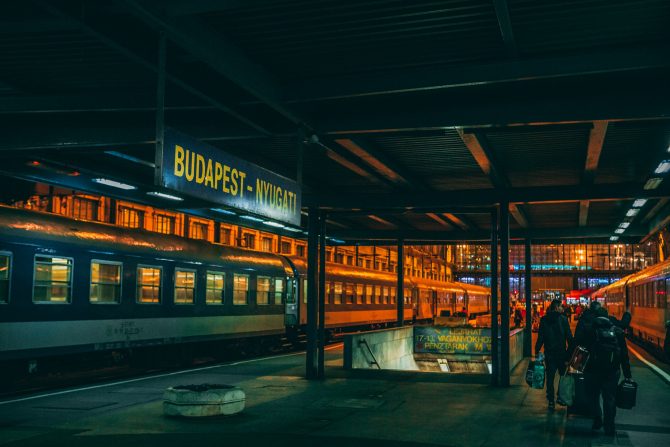 Reality: The big one. I heard this from MANY people when I announced my travel plans. From an early age, we are primed by the media to believe that the world is out to get women, that we are weak and unable to fend for ourselves. But the truth is whether I walk down the street here at home or on the other side of the world, I face the same challenges. Travelling alone as a woman is not dangerous, so long as you trust your intuition, and practise common sense. Before you leave, DO YOUR RESEARCH! Have a plan of what you want to do and where you are going. It will make your life a lot easier in the long run. Know which areas to avoid and make sure someone at home has a copy of your itinerary. In the end, the more you put into your trip beforehand, the better time you will have. Travelling solo as a young woman is entirely doable and safe. Trust yourself, get out there, and see the world!

Alexandra is a Toronto based freelance writer and editor. She is an avid animal lover who enjoys exploring the world in her free time.