How To Be Richer Than Your Parents

It seems like our parents had everything figured out by their mid-twenties. Your parents may have been homeowners, had prosperous careers or were starting a family by your age. Perhaps you’re finding yourself living paycheque to paycheque and still eating a lot of Ramen and pizza even though your body is starting to betray you. Perhaps you didn’t think that you’d still be here, doing this, maybe you thought adulthood would be… different?

It’s saving, living within a budget and being honest with yourself about what you can and can’t afford.

But how do we get our finances in order when we feel like we’re on a hamster wheel, just making ends meet? It’s easy to say and difficult to do. It’s saving, living within a budget and being honest with yourself about what you can and can’t afford.

On the flip side, it is harder to save these days. I mean, our parents didn’t have to pass-up five-dollar lattes at every corner. They didn’t have to buy mini-computer/camera/calculator/clock/phone hybrids. They weren’t overexposed to the world of fast-fashion, or able to tap their credit cards. They didn’t have to fight the urge to check out their Amazon carts at 11:56pm because the “free shipping to Canada,” promotion ends at midnight.

We are pitched an unattainable life of leisure and it looks like a dream because it is. Reality is we trade our time for money. Let that sink in. Before you spend, consider how many hours of your life you had to trade for that good or service. Is an eight-hour shift worth bottle service on a Tuesday or should you put that money towards your student loans?

People throw around the phrase, “house-poor,” which essentially means that you’re spending over 30 per-cent of your income on shelter.

We also need to be honest about what we can afford. Statistics Canada revealed that a total consumption for a one-person household in 2014 was just over $34, 000 a year and almost $12,000 of that is spent on shelter. People throw around the phrase, “house-poor,” which essentially means that you’re spending over 30 per-cent of your income on shelter. According to the Financial Post, 26.7 per-cent of 25-44 year-olds are spending above the 30 per-cent threshold. That number goes down when we look at older Canadians, who are spending less of their income on housing.

If you’re throwing away over a third of your income to live somewhere, you’d better be making it up in other areas.

Want a little insight on just how difficult it is to afford? Check out the cost of living calculator on the welcome BC website, or look at the breakdown provided by Erin Davis on Notable.ca on how much a young professional may need to live in Toronto. If you’re throwing away over a third of your income to live somewhere, you’d better be making it up in other areas. This is where prioritizing your spending comes in. What is important to you? If it’s living in the city, then skip other luxuries.

It’s going to be hard and it will take some discipline, but if we stop living like it’s our last day on earth, and take the time to build a foundation and invest in ourselves, it will pay off.

You have to work hard and long and it isn’t all over in a two-minute montage. You aren’t going to pay back your student loans with your first paycheck. You certainly aren’t going to be comfortably buying a house your first year in the workforce. That might mean sacrificing relationships, friendships, and impractical treats for a long time to achieve what you want. It’s going to be hard and it will take some discipline, but if we stop living like it’s our last day on earth and take the time to build a foundation and invest in ourselves, it will pay off.

Maybe it all makes sense. We’re living outside our means while beginning our careers and working with our starting salary. We’re trying to keep up an image of success that’s a stretch from reality, and we may resent our work when we aren’t able to afford the luxuries we had in mind.

Put in the work and start at the bottom. Nothing is below you. Do it all. Prove yourself and be realistic about where you are financially. If that means living at home for another year, getting a roommate or forgoing the car until you make more money, then that’s what you may have to do. There’s nothing glamorous about being frugal, but moving money around your accounts while you’re in line to buy toilet paper isn’t pretty either.

Congratulations to Kali Ross of University of Prince Edward Island, winner of Week 9 in the 10K Study Break! 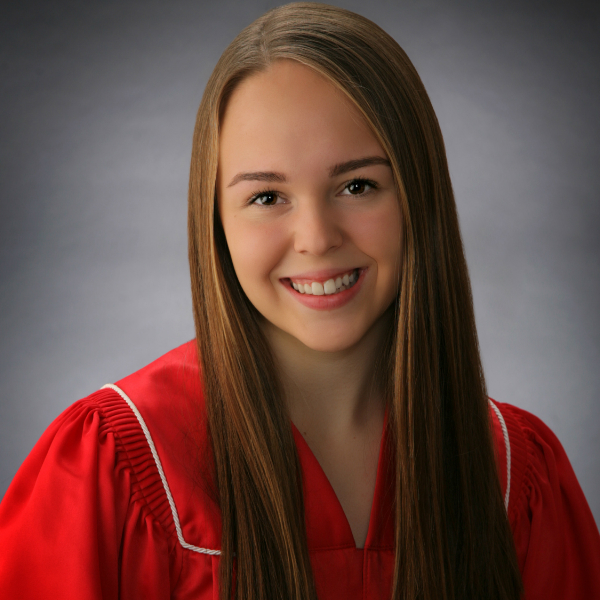 Sponsored by Student Life Network and CIBC.  General information not about CIBC Financial products is provided for your reference and interest only. The above content is intended only to provide a summary and general overview on matters of interest and is not a substitute for, and should not be construed as the advice of an experienced professional. CIBC does not guarantee the currency, accuracy, applicability or completeness of this content.

Michelle is a freelance-writer in Vancouver, BC. She is beautiful, talented and modest.