Good News! There Are More Summer Jobs For Students This Year

Finally, some good news! This week, MaryAnn Mihychuk, Minister of Employment, Workforce Development and Labour, announced that the number of employers in Canada interested in hiring students this year has soared by almost 30 percent.

It’s thanks to a government program called Canada Summer Jobs, which provides incentives for employers to offer more employment opportunities to students. The idea being that it not only benefits the community, but also provides you with meaningful experience and some cash to help minimize student debt.

What does this mean for you?

Besides an investment in the future (debt free students tend buy more stuff, like, you know, homes), there’s the immediate benefits of putting more students to work this summer. Canada Summer Jobs has been around since 2007, and has employed over 330,000 student, however in 2015, 300,000 students in Canada were unable to find summer jobs.

It means there are way more summer job opportunities this summer than last, and there will probably be more and more for the next three years. However, it does not mean that there’s a seat for every butt, so you need to start your job hunting process ASAP if you want to secure a spot.

Of course, we’ve got tips for that.

And if you’re a student in the Toronto area, we’ll be holding a meet up for student job hunters that you can not afford to miss out on. 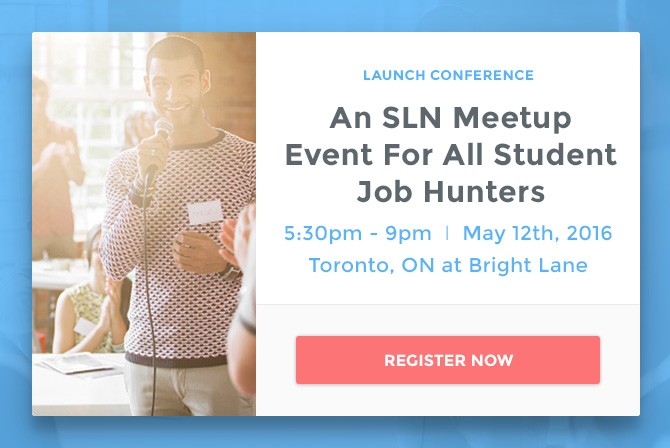