We All Fail, it’s Who Gets Up That Counts: What We Can Learn from 5 Famous Failures

You just failed a paper and bombed another midterm. Wait, what? The project is due this week?

Sometimes school feels like the Tough Mudder and you’re the one that forgot to train. Fear not, because some of the most lionized people throughout history made some pretty colossal blunders along the way.

Keep your head up, kid. 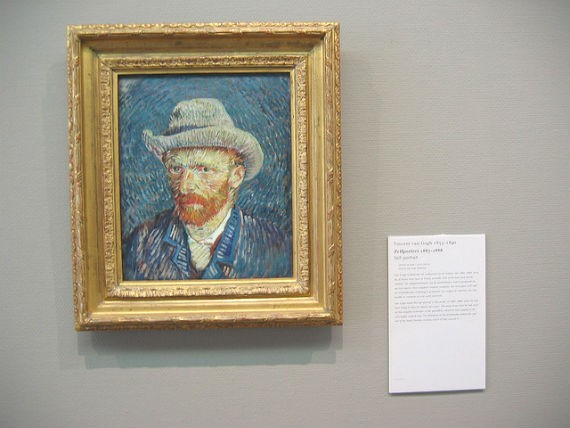 We’ve all seen The Starry Night and learned a thing or two about Van Gogh in Art 101, but what is less talked about is that this poor guy only sold one painting during his entire life… to a friend. Talk about a starving artist! So, next time your novel gets sent back from a publisher or the only people at your band’s show are your friends, remember that success doesn’t always come fast and furious. Van Gogh didn’t stop painting when his paintings didn’t sell, and while it is important to put food on the table, it doesn’t mean giving up on what you love. However, I might suggest a part-time job while you pursue your passion. You know, just in case. 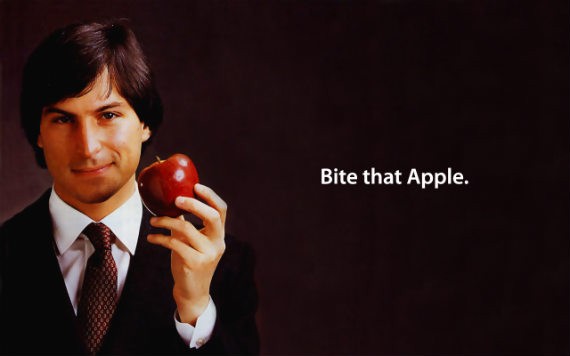 Steve Jobs didn’t always have an easy go of things in the computer industry. After being fired from Apple in 1985, because of a power struggle with the CEO at the time, Steve Jobs founded NeXT Computers. One of the most important products that NeXT created was a slimmer operating station and a floppy disk drive so that information could be exchanged between cubes. Despite having a number of reasonably successful products for a number of years, NeXT Computers began to fail. At that time, Apple was experiencing some of its largest losses ever and decided to look for a new operating system so that it could compete with Windows NT. In 1997, Apple acquired NeXT Computers, resulting in Steve Jobs returning to Apple.

This full-circle rise to success probably wasn’t what Steve Jobs had in mind, but he became successful because he was willing to be flexible and made innovative change wherever he went. Selling his technology and going back to Apple after having left several years prior probably wasn’t an easy pill to swallow for Jobs, but it made for huge advances in both his career and the computer industry on the whole. 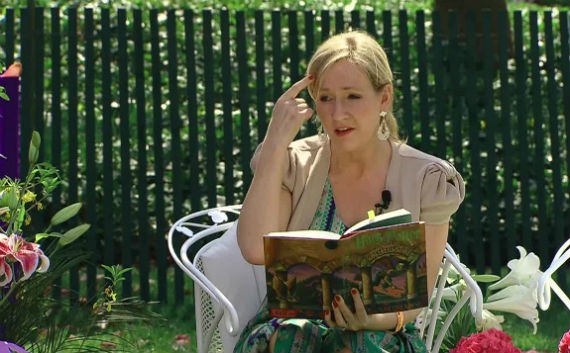 Many of our childhoods would not have been the same if J.K. Rowling hadn’t stuck with it. Before Harry Potter made it big (and I mean big!), the inventor of Hogwarts and Hermione was a single mom struggling to get by. In five years, Rowling went from living in poverty to becoming a multi-millionaire. J.K. Rowling’s story shows us that you have the ability to turn life and circumstance around (in a big way, in her case) but that they also don’t just fall into our laps. When she wrote Harry Potter, she was in school, had a baby and was trying to get by on social assistance. Success was achieved through hard work and sacrifice. 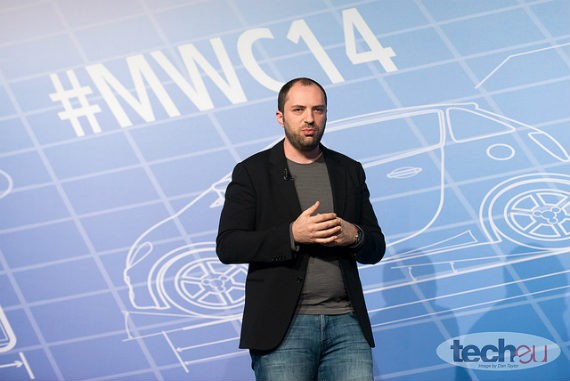 While you might not know him by name, you’ve probably heard of (or used) WhatsApp. After being turned down by Facebook in 2009, Jan started WhatsApp which, ironically, was recently sold to Facebook. So, if you don’t land your dream internship this summer, it doesn’t mean you won’t be successful. It just might mean that you’re taking a different road to get there than you thought. 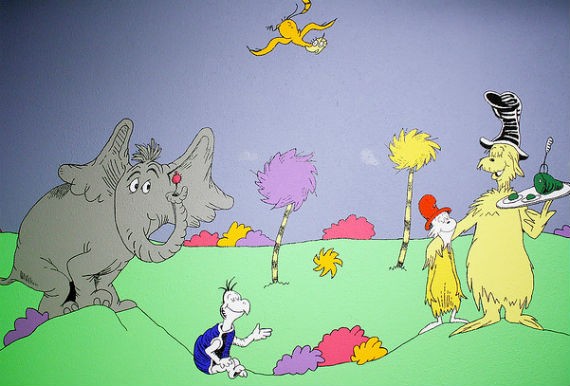 Speaking of our childhoods, Dr. Seuss didn’t have an easy time getting published either. Dr. Seuss’ first book, And to Think That I Saw it on Mulberry Street was rejected by 27 publishers. It wasn’t until he ran into an old classmate who helped him get published that Theodor Seuss Geisel experienced success. What’s to learn here? You don’t have to do it all on your own—allowing someone else to help him was the key to success for Dr. Seuss!

Hilary Hoogsteen is a third year environmental studies student at Simon Fraser University. She takes full advantage of BC's natural playground, spending those dreaded winter months on her snowboard and the summer on the beach.