Hope in the Face of Hopelessness

Photo by Vickie Intili from Pexels 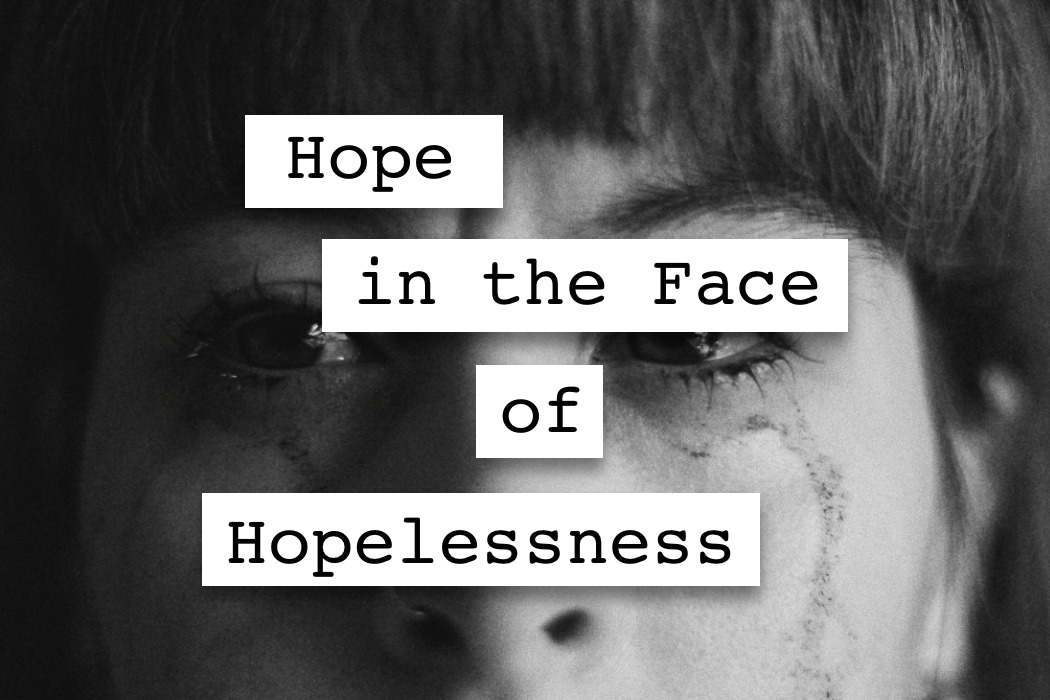 A student’s take on some of the tragedies Canada is currently facing and the sense of hopelessness many are feeling to make an impact.

The loss of the family in London last month left 3 generations of people no longer with us and an entire community disturbed. Then, the recovery of 1323 unmarked graves at former residential school sites further provoked things. In 2021, mothers, fathers, sisters, brothers, aunts, uncles, friends, and grandparents are facing a cycle of brutality in spite of their tireless advocacy for necessities every Canadian deserves to have: land, clean water, and safety.

The fact that children were targeted in both instances isn’t a coincidence. Children are the messengers of the next generation to pass on traditions, so targeting them suggests wanting to strip them of their identity as much as it was to stop its transcendence. These groups, along with every other minority, are fighting not only for recognition but for accountability, and for the work they’re doing, there hasn’t been an equal output.

As a youth activist in my community, I’m part of councils and initiatives in the province and country. Recently, I shared similar thoughts with CIBC Live on ways you can initiate positive change.

At this point, the real loss for society isn’t the injustice, it’s the countless people that won’t do anything about it. Silence signifies being complicit and that’s equally damaging, if not more so, than the initial hate. The world doesn’t run on laws, it runs on citizens, and I mean all of its citizens. Every citizen needs to be an ally and an advocate for change or we won’t get change. If this was just an issue for us minorities to solve, we wouldn’t be raising our voices.

While a child might need to study to understand politics, human rights are universal, and they come from unity. Consistency is key, so your advocacy shouldn’t go down with your Instagram story. No one is too young to experience hate, but we’re also not too young to experience love. And we each carry so much love in our hearts that we owe it to our affected communities to show that right now. Anyone can and everyone should pitch in. After each terrible event, change is promised, but it doesn’t lie in your hands, it lies in your voice.

I know it’s scary, but don’t let your fears control your mind. Let your mind control your fears. Your mind knows we can create positive change because in a world where we can pretty much say anything, you can say we’re all equal and deserve to feel safe.

This inspired me to create change within the TDSB by creating https://bit.ly/changestartsintheclassroomtdsb, and you can too. Sign petitions, amplify voices, and attend workshops on how to become a better ally with minorities. I’d rather we’re accepted for who we are than forced to live as something we’re not; but to do that, we have to accept ourselves. That is the only way to not only survive but to thrive.

The loss of identity is a price no one should have to pay. Even if we struggle, we must keep fighting. People say this is politics, but it’s a matter of humanity, and we can’t debate about politics until we gain rights first. We’re just told to “take up space”, but it’s about time we define ourselves before engaging. We may have our own challenges, but no one is impaired from making a difference.

This can’t only be done through performative activism as it only spreads awareness, so we should not only hold our accounts accountable but hold ourselves accountable. Getting a “no” is an even bigger reason to continue as you don’t want anyone else to ever have to face that same response. And while success isn’t final nor is failure fatal, progress is what matters. Change is long overdue, and education is one of the only things that doesn’t have an end.

For people like me, this is a call to continue being consistent, and to others, it’s a call to start.

Alisha Aslam is a 16-year-old youth activist for the youth voice. From Toronto, she strives to advocate for everyone to not only be heard but accounted for, and she empowers others with her words through working with UNICEF, UNESCO, the Ontario Provincial Youth Council, STEM Fellowship of Canada, and more.

10 Things No One Tells You About Post-Secondary Life

From sleep to your GPA to browsing the internet during class, understand the realities of daily post-secondary life. 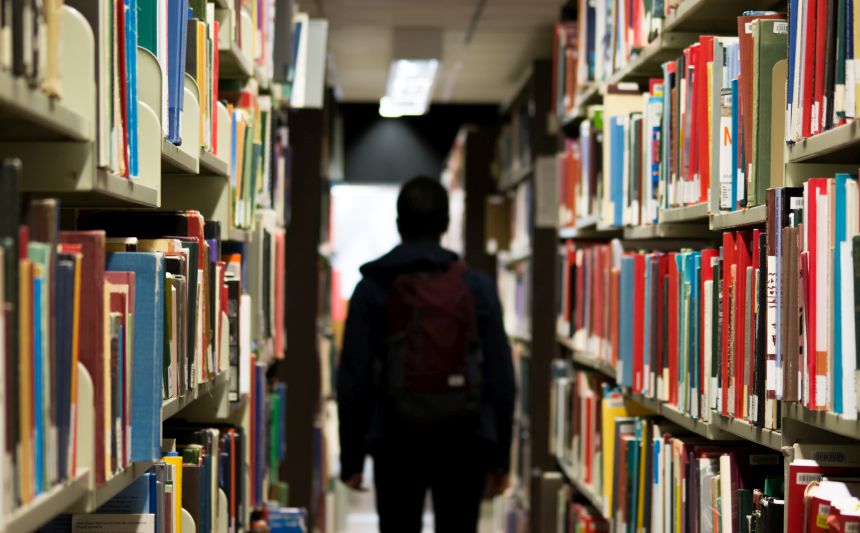 We've compared some of the top computer science gigs among recent grads in Canada so that you don't have to. 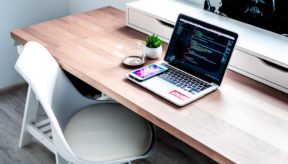 10 Things You Need to Know as an Off-Campus Student

Not every student is able (or has the desire) to live on res when they start college or university. 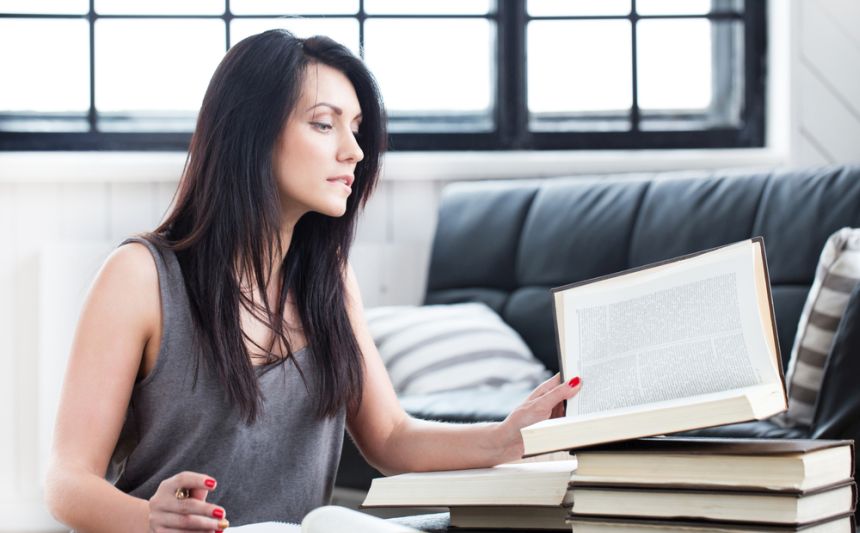