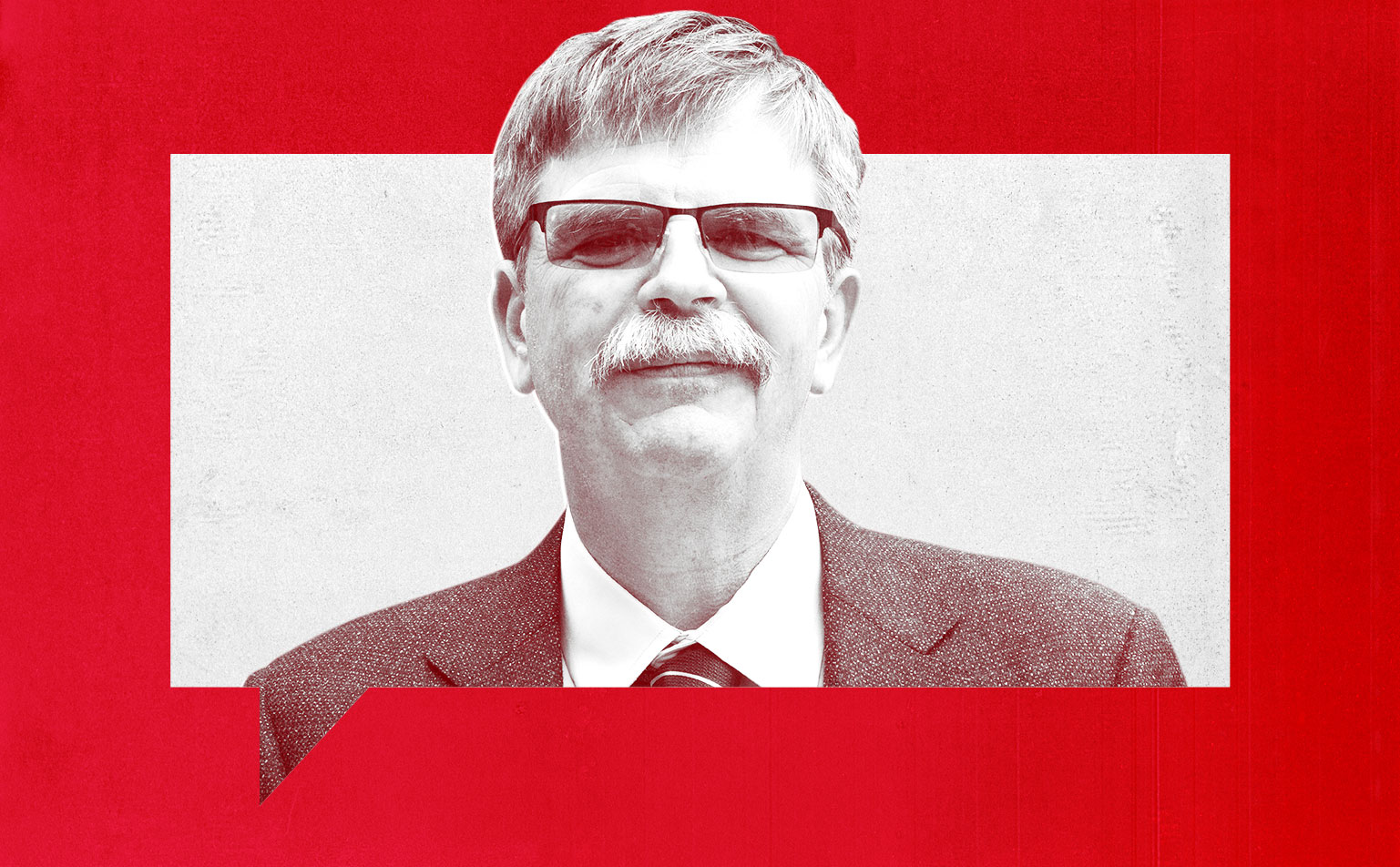 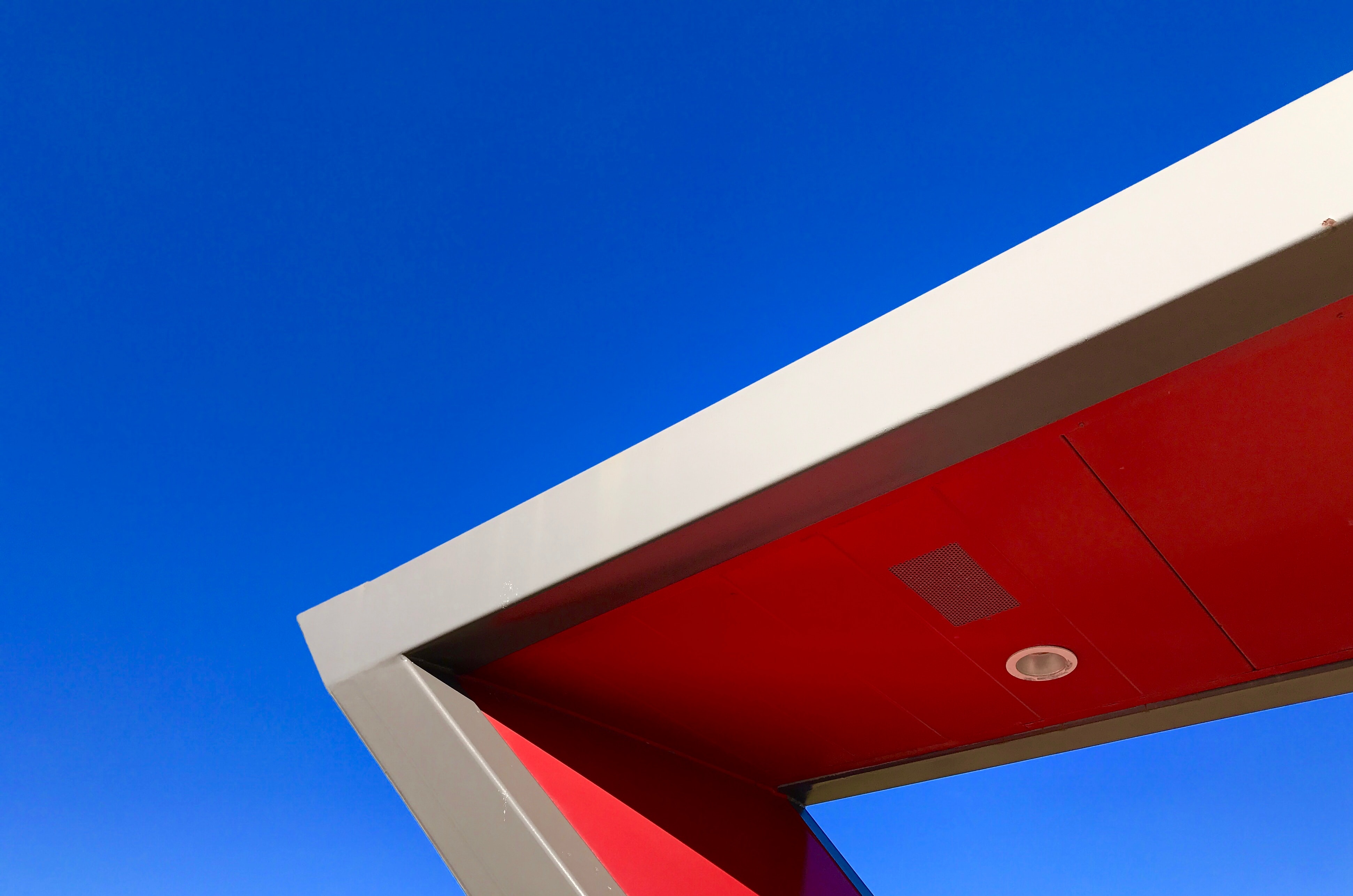 What to Check Out:

Where to Hear More:

Prof Talks is a podcast series hosted by Adam Vassallo. Over 100 days, Adam interviewed 100 notable professors.  He inquired about what led them to their field, their research interests, and their predictions for the future. Learn more at prof-talks.com

Adam is the Co-Founder of Don’t Freak Out! －an organization dedicated to improving student financial literacy. When he’s not sleeping through his morning alarm, you can find him in class at Queen’s University.