5 Important Steps to Land Your First Job After Graduation 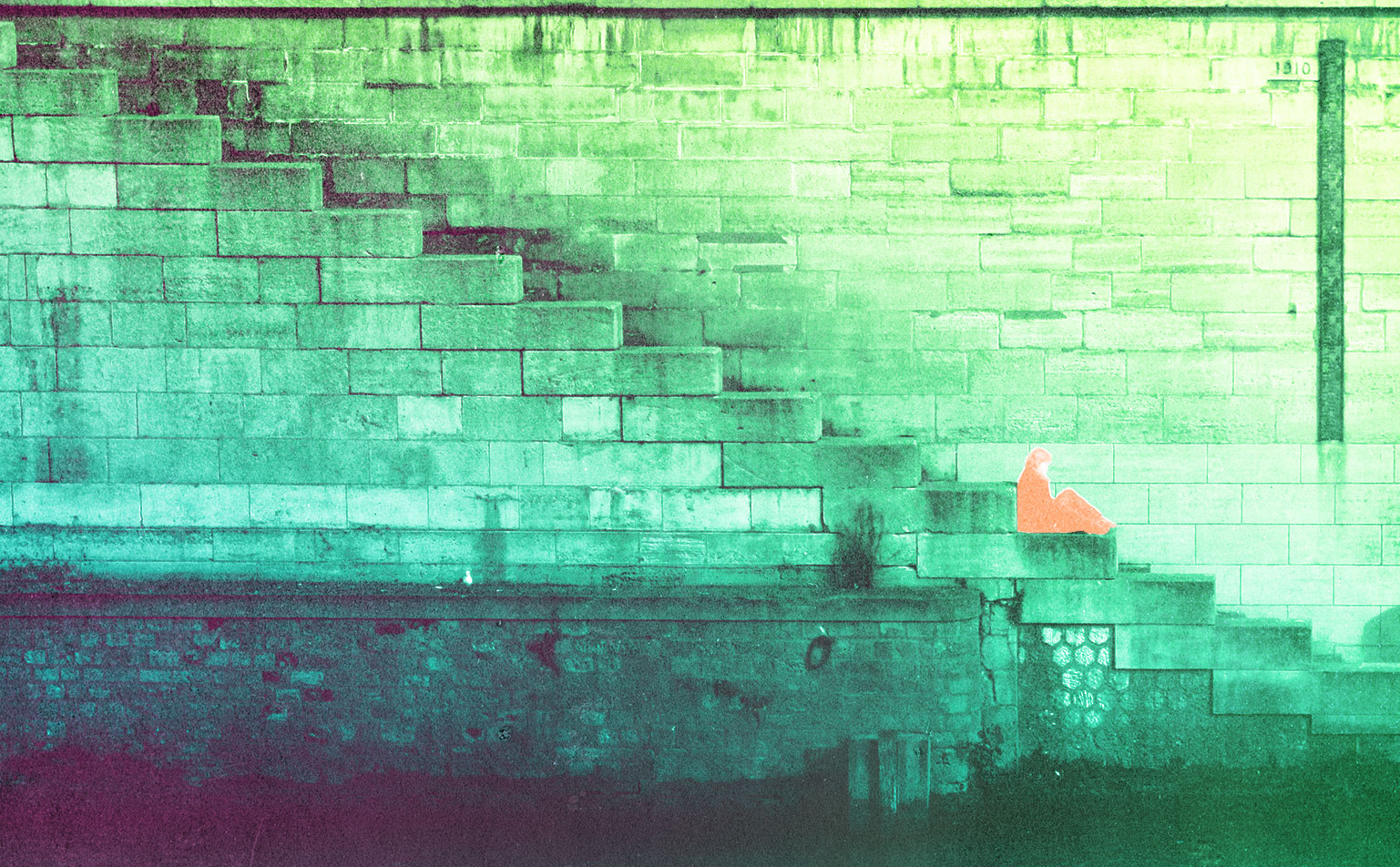 It seems unfair. You’ve worked hard throughout your university or college only to work hard to find that first job. It doesn’t even feel like those years of studying give you much of an advantage. So why did you work yourself so far into debt, right?

First of all, having gotten a degree is huge. Yes, it’s still hard to get a job but you’re competing for the serious career tracks. If you play your cards right, you’ll be raking it in or fulfilling your heart’s desire (or both).

Finding your first job doesn’t need to be that hard. Just take the right steps, which are outlined in this article. Sounds good right? So, let’s get straight to it:

If the school year isn’t over, get an internship. Even one that’s two days a week can make a huge difference—it will look like you have months of experience on your resume.

Of course, a paid internship is better, but consider an unpaid internship for one or two months during your summer break. You’ll learn a lot and you might even make connections that turn out to be valuable in getting you the position you’re hoping for.

Have a perfect CV and cover letter

You will want to have these ready because you could run into anybody—you’ll be able to hand them off straight away. A CV should be pitched towards the industry you want to work in. You’re not just writing previous jobs and achievements in chronological order but rather in terms of their relevance to the job you’re interested in.

Cover letters have to be written individually for whatever business you’re applying to. That does not mean you can’t recycle bits. However, it does mean you mention the company you’re applying to and why you’d like to work for them. Writing a good cover letter is an art. So learn it.

Yes, some people find their jobs by doing it the ‘official’ way. They send CVs and cover letters to firms where they don’t know anybody. And there is nothing wrong with that strategy.  However, most people find their first job through their networks. The advantage of this route is that you will have an incredibly valuable additional asset—somebody to vouch for you. This will open doors to positions that otherwise might have remained closed.

So how do you prime your network? Well, first you’ll want to let people know you’re about to graduate. You can share posts on social media about your upcoming graduation day and how happy and successful you’ve been. Write a brief review of your years of studying and the achievements you’re most pride of. If you have managed to get good grades and a high GPA, then show it and tell people how proud you are that you got there. Don’t exaggerate (people hate a salesperson) but just let them know you’re there.

Once you’ve done that, you’ll want to reach out to people individually and ask if they know anybody who works in the industry you’re interested in. Don’t just put something on your wall. When you do that, the bystander effect (where the more people see something the less likely anybody is to take action) makes it less likely that people will get back to you.

Write to people individually. Just like with the cover letter, make sure the person feels like you’ve actually taken the time to write them a personal note—they’ll feel far more inclined to reciprocate.

Getting a job after graduation is a full-time job

And treating it as such can make a huge difference. Even managing to get one step higher in the career ladder now can make a difference down the line. That first job can help. Therefore, don’t hold back.

Treat this as another exam period, except instead of a professor grading you, it will be your future self. And you really don’t want them to regret your actions.

So do it for your future self. You’ll thank yourself for it.