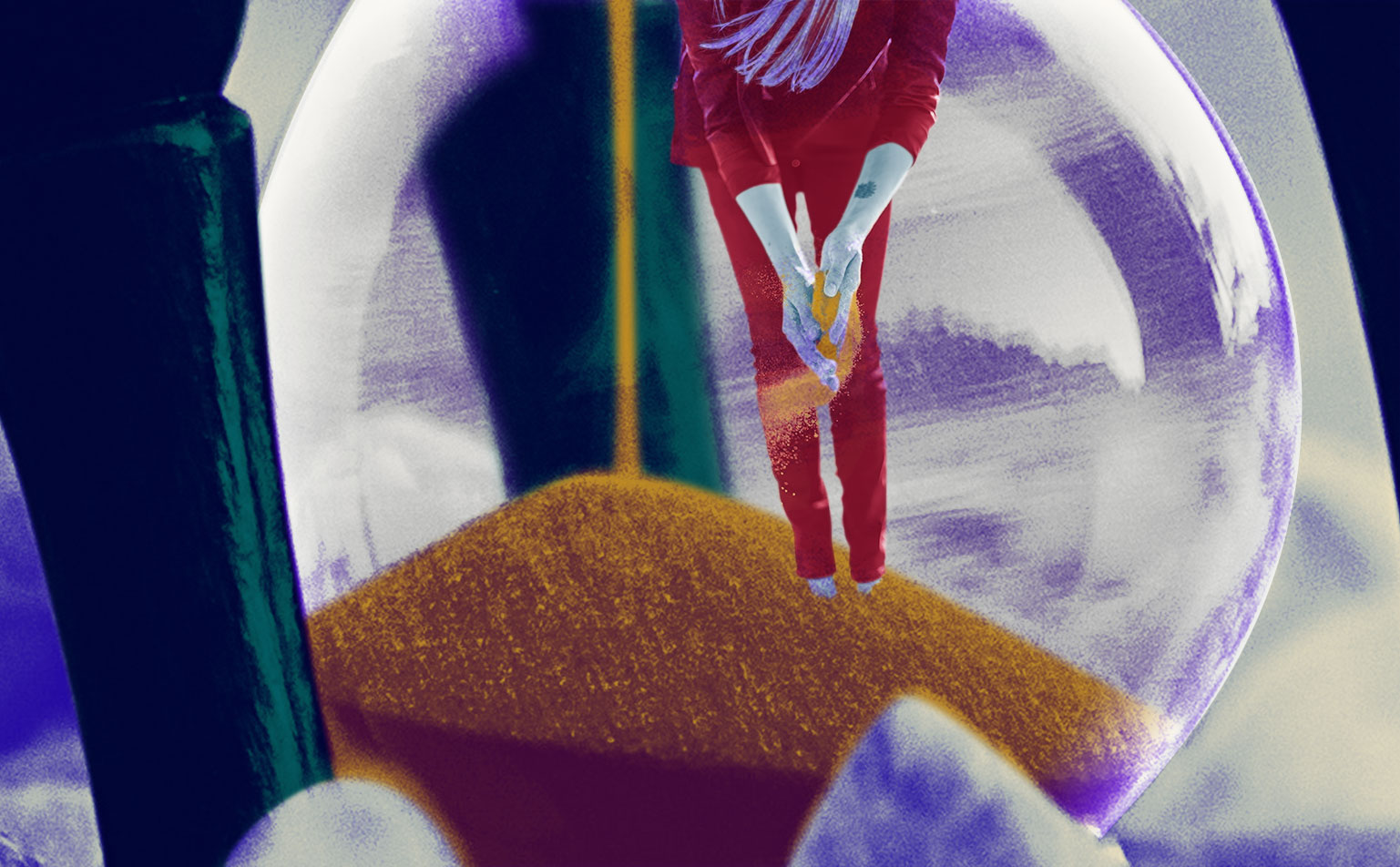 Before you give yourself a headache thinking about all of this, just know that in general, even if you deliberately overestimate how long things will take, they’ll still probably take longer! 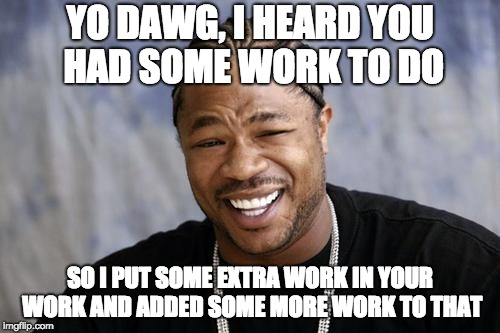 This is a real problem. Maybe you experienced it with a task in a group project that seemed easy at first but then almost didn’t get done in time. Perhaps you left yourself a week to finish an assignment and still ended up awake at four in the morning on the day it was due.

Unfortunately, there’s no silver bullet for this issue. There’s no fool-proof way to ensure that you’ve prepared for absolutely everything and perfectly estimated the time you’ll need.

There are a few ways, however, that you can try to fight Hofstadter’s Law and maybe even win: 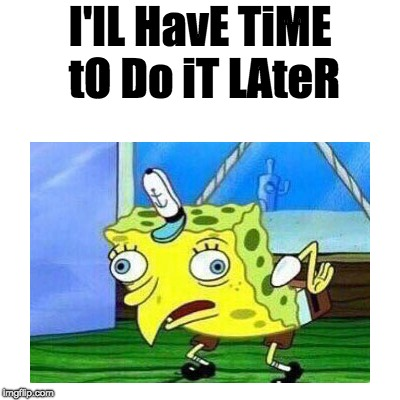 This is a lot easier said than done. I remember being in high school and having people tell me that they had stayed up all night working on something. I would ask when they had started since it had been assigned months earlier. Then they would sheepishly inform me that they only started a few days ago.

Many of us put things off as long as we can but if you think you can do something in a day, don’t wait until the last day to do it. What if it turns out you can’t do it in a day? What if it takes three? Even if you’re sure it will only take one day and you have a whole month to complete your goal, why not start ASAP? The worst case scenario is that you finish 29 days early and don’t have to stress about the project at all for the rest of the month. That’s a big win in my books!

Obviously, most of us have multiple tasks on the go at once so you will have to prioritize. Mental health, breaks, and personal time can’t be forgotten, however, if you have some free time, just start. Finishing early isn’t a problem, in fact, it could allow time for some editing that will make a big difference in the final product. I know it seems simple, but seriously, just start!

2. Plan for the Worst 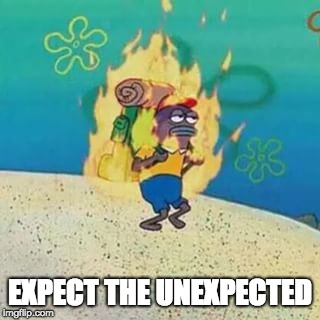 Pessimism never helped anyone, right? Wrong. Being overly pessimistic can be crippling, but being optimistic can as well. Remember my high school friend who thought they could do a two-month assignment in one night? Yeah, about that… no. That attitude often just leads to all-nighters and disappointing grades.

Planning for the worst doesn’t mean being hopeless. What it means is being willing to accept that things might not go as planned. People aren’t always available when you want them to be, even if you make plans with them in advance. Technology can fail at any moment, often with little to no notice. Various social issues can and often do arise in each of our lives at the worst times. I could go on! The lesson here: try to do things quickly, but accept and plan for the fact that nothing ever runs as smoothly as it possibly could. 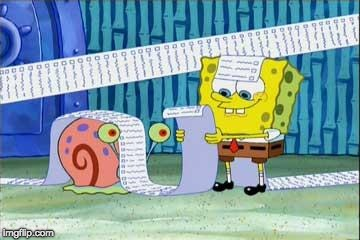 Okay, so maybe you won’t have the time or energy to plan out every single little microscopic detail. Still, there’s value in planning ahead as much as you can. Something as simple as agreeing on scope ahead of time can really make a difference. For example, if I ask for “a few” different designs for a product logo and a designer I hired refuses to consider his work finished until he has twenty unique looks for me, that could mean a lot of wasted time. When I said a few, did I mean three, six, ten? This goes for everything. The more you and your team understand the method and motivation for doing something, the more efficient you’ll be at doing it.

As you may have noticed, the main idea here is planning out your time carefully because you never know what will happen. You simply can’t predict all of life’s curveballs. Even with all this chaos to deal with, you can still make the effort to be realistic. People tend to be overly optimistic when they estimate how long it will take them to do something, even if they would give someone else longer to do it. I’m not exactly sure why this is, although studies have been done on it.

Just remember this fallacy when you plan. You’re not perfect, you’re not a productivity superhero, and you’re not bad-luck-proof. And that’s okay! This has been true for everyone who has ever accomplished something great and it will be true for you as well. It’s probably going to take longer than you think it will. So, do everything you can to plan ahead and give yourself some wiggle room.

We all need some wiggle in our lives!