Why Is The Government Still Charging Interest On Student Loans?

Photo by Kinkate from Pexels 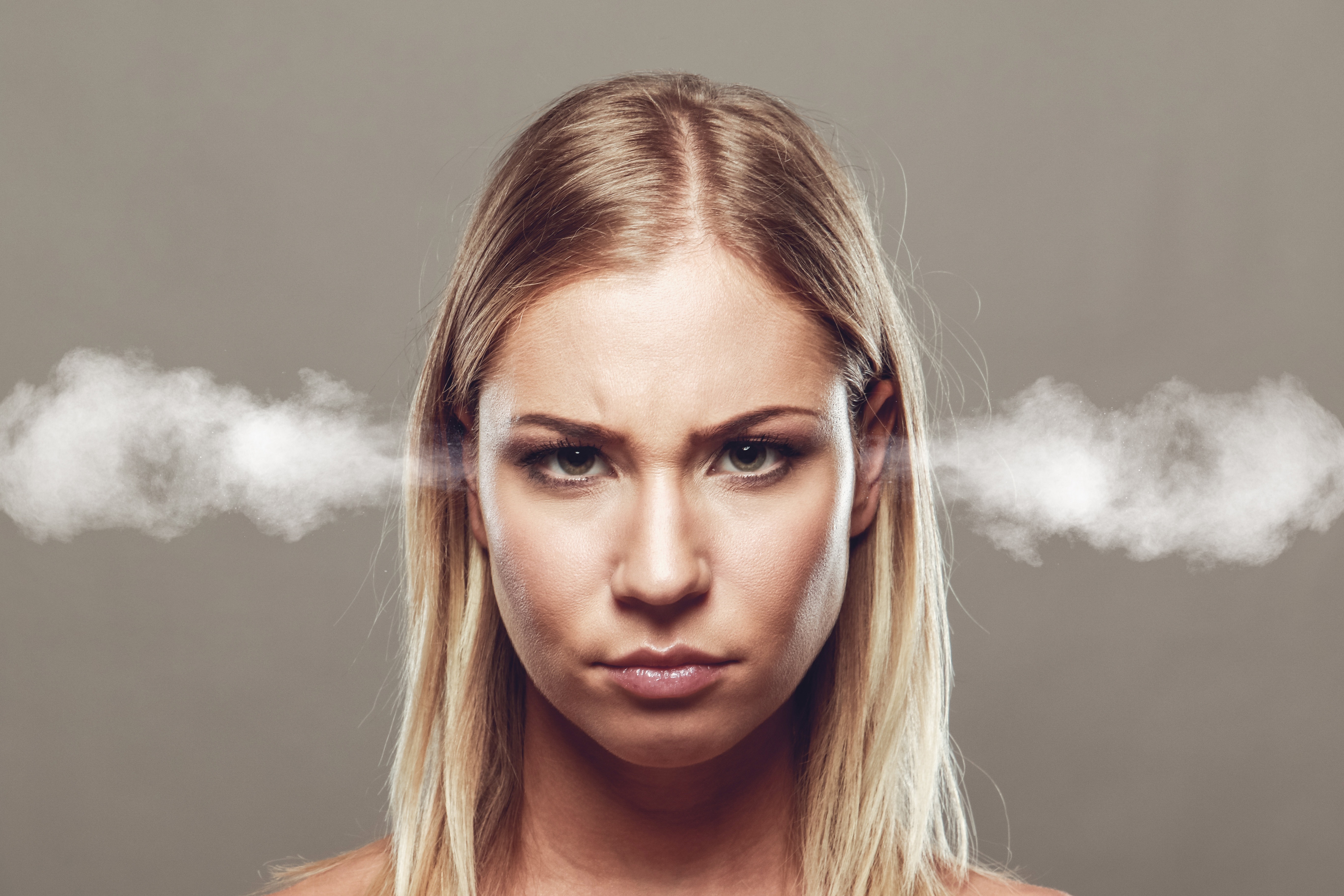 A petition launched by Canadian students is advocating for the federal government to stop charging students for interest on their student loans.

With Canada’s absurdly high costs to attend post-secondary school, students are routinely having to turn to student loans in order to pay for it. That’s not exactly news. And while it sucks that students owe over $28 billion (yes, with a ‘b’) in student loans, this has been an unfortunate reality for far too many students.

Here’s the juicy part: what you probably didn’t know was that the Canadian government is set to make $862.2 million in revenue from the interest on those loans this year. Believe it or not, that number has been rising year-over-year. Umm, what? Why is the government profiting so heavily off sending people to get an education?

That’s why an online movement has started to get rid of any interest payments attached to these loans. You’ll still owe what you borrow, but you won’t have to pay extra fees and costs for something you really shouldn’t have to pay for at all in the first place.

The Canadian Federation of Students has launched this petition in the hopes of compelling the government to give students a bit of a financial break. The news of this effort broke last week and it’s been gaining momentum ever since.

Well, if you’re in Manitoba, Nova Scotia, Prince Edward Island, Newfoundland and Labrador, or British Columbia, your provinces are already keeping it real by doing away with interest payments or using some other financial measure to remove costs.

If you’re not in one of those provinces (or if you’re a person that wants to spread the love around) then you should absolutely care about this. It’s not exactly unreasonable for students to only have to pay for the actual cost of their education without getting screwed over. I’m not really a fan of people profiting off of poor students just trying to pay for school.

Why do massive corporations like Bombardier not have to pay interest on their loans but you do? Want to do something about it? Sign the petition.

Author’s Note: Got something to add to this story? Have a news story you think will help students and want us to cover it? We’d love to hear your story. Email us at editor@studentlifenetwork.com.